I’ve not done this as an annual topic before which, considering I am a bit of a telly addict, is quite surprising. Then again I don’t spend a lot of time watching TV that I actively want to see. Cartoon Network & Disney XD dominate the daylight hours and when we’re trying to find some family viewing we seem to always end up watching something like Come Dine With Me, Four In A Bed or (if I’m REALLY unlucky) Coach Trip. So, maybe it’s down to the lack of time I get to watch what I like but I’m always surprised when people say there’s nothing on telly because I think there’s loads and, thanks to modern technology, you can pretty much watch it whenever you want.

– Not actually a 2011 programme, but last year was the first time I’d seen this Danish thriller mixing political intrigue with police procedure. I was hooked by the characters from the off and the effort of reading subtitles soon paled into insignificance as I got caught up with the plot. By the end of the series I even began to believe I could understand Danish (to the point where I’d be Ironing, and forget to keep looking at screen. It could take several minutes before I realised I didn’t know what was going on). The second series was on just before Christmas and I'm looking forward to working my way through that as well. The success of The Killing seems to have opened the door for a number of other foreign language shows, Spiral & Borgen in particular, that are just as fascinating. 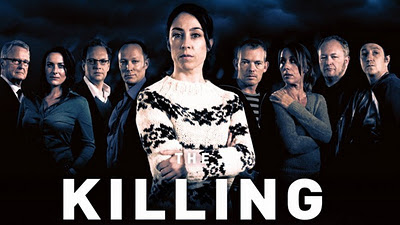 – This had me gripped for 7 weeks. A sophisticated conspiracy thriller that reminded me of the sort of show the BBC made in the seventies, though filmed with a cinematic style that suggested a larger budget. Featuring a fabulous cast of British actors who portrayed a mixture of characters blurring the lines between good and evil. As I struggled to work out if I was supposed to be routing for the cops or the gangsters the plot took twist after unexpected twist. This was breathtaking drama that had me on the edge of my seat from start to finish. The final episode was slightly disappointing, trying to clear up too many loose ends in too short a space of time, but still left me desperate for more. That seems unlikely given that most of them ended up dead. 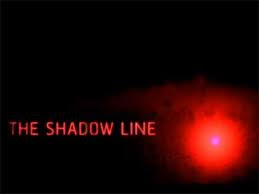 – This didn’t start with the best of premises. Written by the creators of Peep Show & with a star from The Inbetweeners my hype radar was expecting the worst. Add the fact it also featured Jack Whitehall, a stand up comedian I really hadn't taken too, in a major role and it had expensive turkey written all over it. I gave it a go though and was pleasantly surprised by the first episode. By the time the first series ended I was completely won over and my opinion of Jake Whitehall has been dramatically changed. It was unusually long for a British sitcom but I found it properly funny with no sense of lag or loss of interest. I think it's been picked up for a second series which is great news. 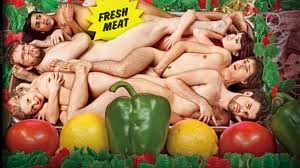 4. Rev – A second series of the BBC sitcom that see's Tom Hollander play the Rev. Adam Smallbone, a vicar struggling to run a modern inner-city church in a parish where he’s largely derided or ignored. I'd not seen the first series

, it really hadn't appealed at all, but caught the first episode of this series and found it a truly wonderful comedy. As with most of the other entries in this list, one of it's key strengths was the cast of characters. Olivia Colman is superb as Adam's put upon wife, Simon McBurney deliciously devious as Archdeacon Robert and Steve Evets fantastic as down and out Colin. It's Tom Hollander's show though and he pulls the whole thing together. I need to get a copy of the first series, it's classic british sitcom at it's very best. 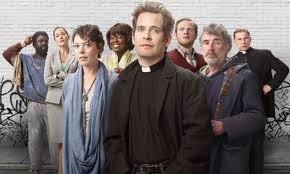 – The second TV spin off from Shane Meadows excellent 2006 film "This Is England". Following on from the devastating finale of "This Is England '86" '88 is a more down beat affair. Vicky McClure puts in another stunning performance as Lol, even though she has to spend most of the time looking miserable and shouting at people. Meadows originally intended it as a film but I think it works just as well in three parts. 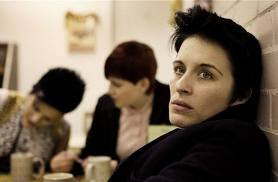