I watched A LOT of television in 2012. We got a TiVo box at the end of the previous year so 2012 was the first year for some time that I'd been able to record everything and anything that I might want to watch (we still had a video but I could no longer be bothered to find a tape that had space on it or work out the complicated series of operations that allowed me to record over night or when we were away). The TiVo made things a little too easy which inevitably lead me to go slightly over the top. I'm now in a constant battle to keep the box below 50% despite knowing that I record more each day than I can watch.

My top five turned out to be full of foreign imports (at one point it was almost entirely Scandinavian subtitled imports) so to bring a bit of balance to proceedings this week provides a bumper edition with three top fives for the price of one! I can only apologise.

1. The Bridge - This really was the stand out television programme of the year for me. I was on the edge of my seat for most of it and reckon even the most sub-title averse viewer would enjoy it. At times it was laugh out loud funny, with the brilliant but flawed partnership between Saga Norén (Sofia Helin) and Martin Rohde (Kim Bodnia) at the heart of all that was good about the show. 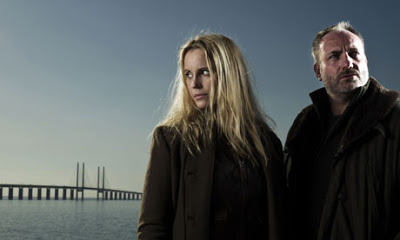 2. The Killing II - The first series of The Killing had left me somewhat drained (in a good way) so it took me a while to summon up the courage to dive into the second series (similarly I've not yet watched The Killing III which was aired just before Christmas). In the end I devoured this series in a number of days and wished I'd watched it sooner. It had a lighter touch that series one, as well as a new jumper for Sarah Lund. There was less angst over the murder and more mystery over what has really gone on but it retained the same tense drama and interesting character moments of the previous story. 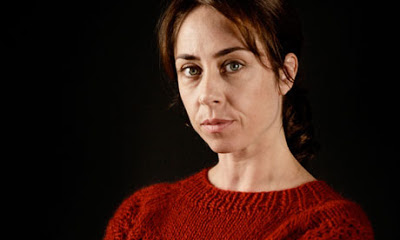 3. Homeland (Series 1) - This was more gripping TV that belted along and built to a thrilling conclusion. Clare Danes occasionally annoyed with her attempts to convey someone coping with a bi-polar disorder whilst trying to hold down a senior role with the CIA. I was also bemused by the likelihood that Brody would even consider cheating on his, frankly, seriously hot wife with anyone but I guess captivity can do funny things to your brain. I watched the second series later in the year too but that struggled to maintain the drama as it stretched the story beyond believable parameters. 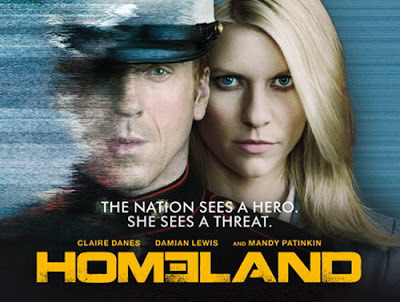 4. Spiral (Series 2 - Gangs Of Paris) - I think Gangs Of Paris built successfully on the character foundations laid down in series one. Caroline Proust (as Captain Laure Berthaud) is the main draw still but seems less in control of events this time round, particularly in her personal life. The surrounding cast are more familiar now and that helped give the story more momentum. I particularly enjoyed Philippe Duclos' portrayal of Judge Roban and his knack with an off-hand put down. 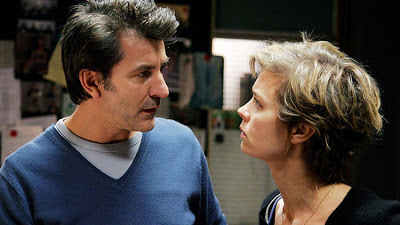 5. Lilyhammer - Continuing my fixation with subtitled telly though with a more American slant. Steve Van Zandt, long time member of Bruce Springsteen's E-Street Band, plays a character not a million miles away from his role as Silvio in The Sopranos. Van Zandt contributed to the writing and also selected much of the music, a feat highlighted by the regular show ending appearance of a live band in his Flamingo club. 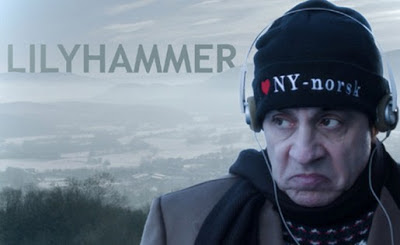 1. Fresh Meat (Series 2) - The second series of Fresh Meat was a sharply scripted as the first. The cast is brilliant and seem to be able to push their characters in new directions. Zawe Ashton as Vod steals most of the best moments but I'm a big fan of Greg McHugh as the socially inept geology student Howard MacCallum too. I suspect this is really aimed at a younger audience (it could be a Young Ones for the modern age) but is one of the few things on TV that makes me laugh quite so heartily. 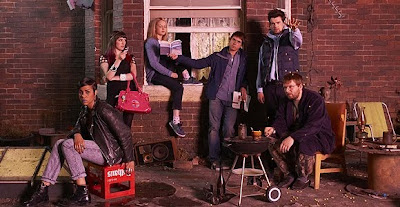 2. Twenty Twelve (Series 2) - Perfectly timed to coincide with the final few weeks before the Olympics and, I suspect, frighteningly close to what was happening in real life.
3. Episodes (Series 2) - Picking up four months after the end of the first series with Sean and Beverly trying to find a way to continue working together after Beverly's fling with Matt LeBlanc.
4. Line Of Duty - Not quite as gripping as last year's The Shadow Line but this was still BBC drama at it's best. Lennie James is brilliant as DCI Tony Gates who is under investigation by the anti-corruption unit.
5. Getting On (Series 4) - A forth season of Jo Brand's brilliantly observed and poignant hospital sitcom.

1. Storyville: From the Sea to the Land Beyond - Ostensibly just archive footage of the British coast set to a soundtrack by British Sea Power. I'm a big BSP fan obviously but there was something about the way the footage was spliced together that made the programme a transfixing watch. Check out the landbeyond website here or look for the show on Amazon or the BBC iPlayer. 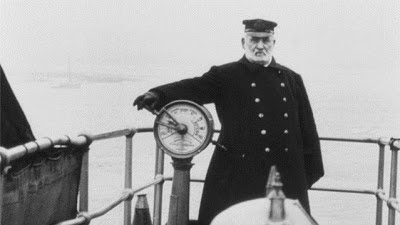 2. Punk Britannia - Three part documentary about the growth of Punk with some brilliant footage from the time and some contemporary interviews with many of punk's leading protagonists.
3. Jon Richardson: A Little Bit OCD - Following on from his book, It's Not Me, It's You!, Jon Richardson explored the truth behind OCD and how crippling it is for those people who suffer. It was lighthearted and revealing but put paid to me ever "humorously" referring to myself as a little bit OCD again.
4. Rich Hall - Inventing The Indian - Comedian Rich Hall goes in search of the real American Indian with the help of his friend, Native American, Dallas Goldtooth. Rich is fairly scathing in his assessment of how they have been portrayed by Hollywood but manages to be very funny at the same time.
5. Horror Europa with Mark Gattis - Follow up to his three part series about British Horror this was a more compact assessment of European horror from a castle in Slovakia where FW Murnau shot Nosferatu in 1922, to the hotel in Ostend where Harry Kümel filmed his erotic vampire classic, Daughters Of Darkness in 1971.