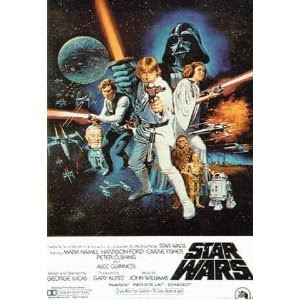 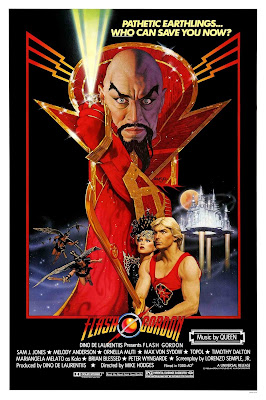 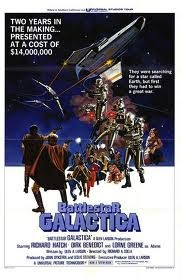 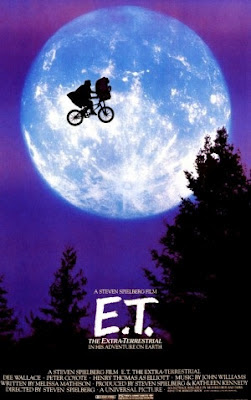 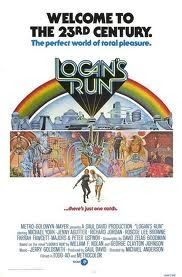 you are wrong. utterly wrong.

Beg's the question 5olly - what are your top 5.

Go on, you know you want to!

A quick ponder and I reckon mine would be;

Feel like I ought to have squeezed in a 50s classic like "The Day The Earth Stood Still" or one of the "Quatermass" films but this are the movies that set the standards for me.

This one's kicked off some good discussion on facebook link below.