A brief interlude to my incessant review of the year. This is partly because @here_comes_B provided me with this stonking top five within about two minutes of me asking him to do one, and partly due to my lack of progress with the next 2012 top five. I know @here_comes_B (otherwise known as Mat) thanks to the wonderful interconnectedness of Twitter. Mat is a friend of a friend who loves music and is a regular 6music listener. He has displayed an in depth knowledge of both The Brian Jonestown Massacre (as evident below) and Jane's Addiction as well as having a keen nose for exciting new music. If you're on Twitter you should follow him from one of those links I've included above. Over to Mat ...

According to musical folklore, well over 70 people have played in Anton Newcombe's Brian Jonestown Massacre over the years. He's probably fired or had more people quit than our own Mark E Smith. That said, there's a bit in Ondi Timoner's film Dig! where Anton alludes to shaking up the industry and I think this is all part of the plan. I think of the Brian Jonestown Massacre as the ultimate "hothouse" for training up bands. Many Brian Jonestown alumni have also gone onto start their own bands, here's my top 5 bands/artists who've started other bands or grown in popularity after being in or affiliated with the BJM.

1. Joel Gion/Dilettantes - erstwhile tambo player and true star of Dig!, Joel Gion started a 60s sounding band called the Dilettantes in the mid noughties and toured with them. Lately he's done a solo single which kept the vibe truly 60s but was a lot of fun. Try Dilettantes "the whole world". He is a nice man IRL. Funny too.

2. The Warlocks - Bobby Hecksher I think played drums in the BJM and now has a wonderful, dronerock band, sometimes featuring as many as 3 or 4 guitarists, called the Warlocks. Look up "Death, I hear you walking", it's terrifyingly brilliant.

Watch The Warlocks "Death, I Hear You Walking" on YouTube 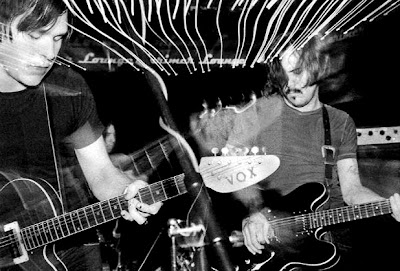 3. Black Rebel Motorcycle Club - Peter of BRMC is in Dig! I think Anton taught him how to play guitar too. Black Rebel make a big, dark noise. Try "Aya" out for size off of "Beat The Devil's Tattoo". 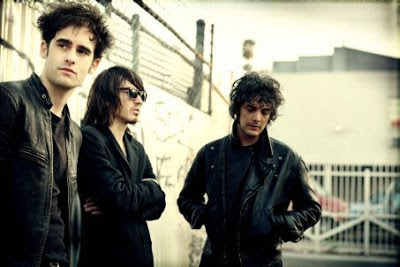 4. Sarabeth Tucek - Sarabeth wrote a song which Anton covered. Both versions are wonderful. Since then Sarabeth had a wonderfully melancholic, folky LP out on Sonic Cathedral. It's well worth a look. The BJM track she wrote (+sang) is called "The Seer" and is on BJM EP "We Are The Radio". I think her version is called "Something For You". The title track of her LP "Get Well Soon" will put tears in the corner of your eyes. 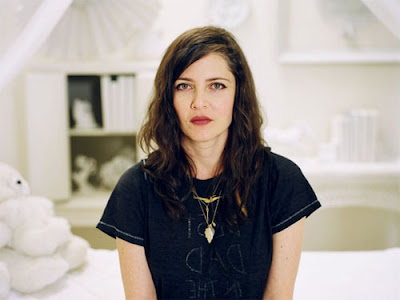 5. Miranda Lee Richards - is another one who features in Dig! She sings on one of the early to mid-era BJM albums. Her album "The Herethereafter" shoulda been massiver. Check "Long Goodbye". What a lovely voice, eh? 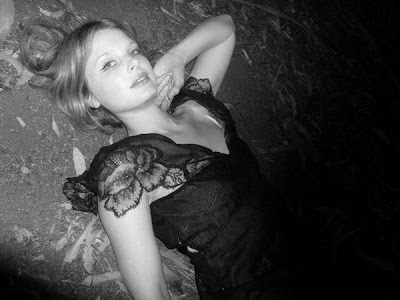 I probably missed a few (Matt Hollywood was in another band but I don't know who). I am not counting the Dandy Warhols neither, as they were a separate band.
Posted by Chopper at Friday, January 25, 2013