This is my favourite of the end of year top fives but also the one I found hardest to compile. There are at least another five albums I'd have happily included in the top five, but these were the ones I felt provided the soundtrack to my year.

1. Godspeed You! Black Emperor "Allelujah! Don't Bend! Ascend!" - An unheralded return for everyone's favourite post-rock champions. Their return to the live stage two years ago suggested this was possible but I was expecting a little more warning. I read a tweet from The Quietus in the morning and by the afternoon had ordered a copy and downloaded the digital version. I love Godspeed but their last recorded output (2002's Yanqui U.X.O.) and a feeling of disappointment after their reunion no-longer-on-hiatus shows had left me ambivalent to new material. That all changed when I actually played it, though the surprise nature of it's arrival no doubt also helped. Allelujah is probably their most concise and accessible release since the Slow Riot EP. Mladic and We Drift Like Worried Fire are both epic 20 minute plus tracks that benefit from having been a part of the bands live show for some time. They sound familiar yet fresh and, for me, the length is not in any way daunting. Mladic in particular is a song I can play again and again without getting tired of. The two shorter drone based tunes that intersperse the longer tracks are essential to the overall balance of the album. They help created that moody and mysterious atmosphere that characterised the band's early days. I saw them live in November and it might have been the best live performance I've seen them give. They even played a spectacular 45 minute track which has not yet been released which bodes well for their future. 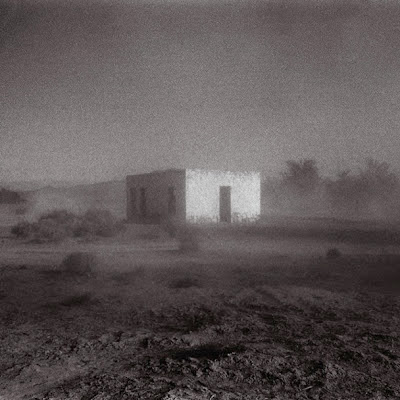 2. The Jim Jones Revue "The Savage Heart" - The buzz prior to the album release was that The Savage Heart would see the band explore new musical territory. This led to some talk amongst my pals as to whether this was a worrying turn of phrase. Turned out we had nothing to be worried about, the record is excellent and they're still an amazing act live. The album does display a broader palette than their previous releases but essentially the fundamental love of primal rock'n'roll is very much still in place. If anything the introduction of a few slower paced tunes (and I don't mean slow just less frenetic than previous efforts) will give everyone a chance for a breather when they play live. That's not to say the album doesn't have it's fair share of stompers. Opener It's Gotta be About Me and Where Da Money Go? are as in your face as anything of the previous two LPs, whilst In And Out Of Harm's Way is a brooding masterpiece at the heart of the record. 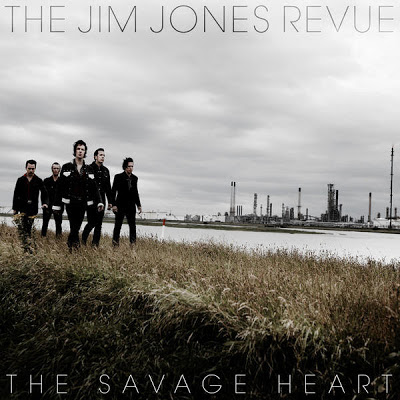 3. Laura J Martin "The Hangman Tree" - This came out in January, so I've lived with it for a long time now but it's charms are still as strong as when I first heard it. Marc Riley had played a fair bit of Laura in 2011 as well as hosting a couple of sessions, so I was already familiar with her best songs and chomping at the bit for the release of an album. At it's heart this is folk with a contemporary twist. It highlights Laura's multiple instrumental talents whilst never sounding overblown and has some moments of genuinely sublime song writing. In some ways I was disappointed the album didn't get broader exposure but the benefit of this was that I saw her live three times last year in small venues. Laura is in her element on stage with every show featuring at least one new song I suspect it won't be long before album number two. 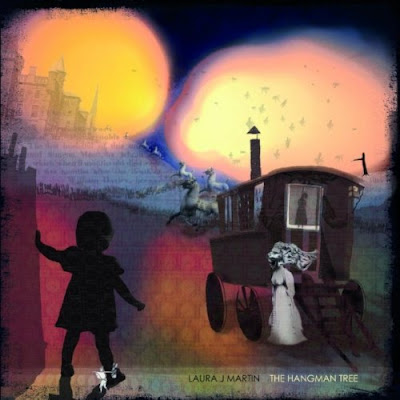 4. Neil Cowley Trio "The Face Of Mount Molehill" - Another album from the early part of the year for which my love has not faded several months on. This is basically a Jazz album but one that exists in the Venn diagram overlap formed by Jazz, Rock and Adult Pop. I've talked about my reasons for taking an interest in Neil before (short version; He used to live across the road and he's a Fulham fan) and I'd enjoyed previous album Loud... Louder... Stop!. Mount Molehill may well be his magnum opus though. It took a little while for it to sink in, and seeing him play live at the Queen Elizabeth Hall certainly helped, but once it did it seemed like these were tunes I'd known forever. 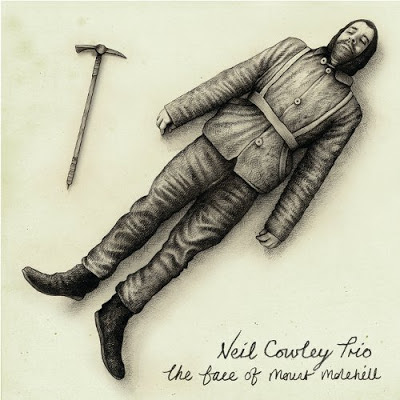 5. Field Music "Plumb" - It has been a remarkable year for Field Music capped by a well deserved Mercury prize nomination. Field Music only really clicked for me after seeing them live at the end of 2011 and I'm still finding my way through their extensive back catalogue. Plumb finds the band exploring the unlikely territory between Indie-Pop and Progressive Rock. They comfortably avoid any of the excesses of the Prog era (no song breaks the 4 minute barrier) but manage deliver some exquisitely clever music along the way. I kind of saw them live twice in 2012. The first show at KCLSU went a little awry for me but their gig later in the year at the Electric Ballroom in Camden was a triumph. 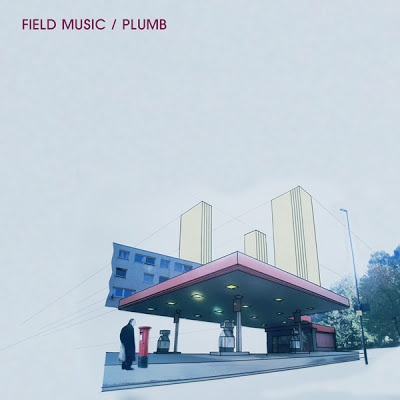 Email ThisBlogThis!Share to TwitterShare to FacebookShare to Pinterest
Labels: 2012, Album of the Year, Albums, Music, Top 5

great compilation of top 5's, i love Godspeed, liking your blog too!