My eldest returned to Gloucester this week to recommence rowing training now that’s possible again. It’s been lovely having him home, despite the difficulties of us all being at home during lockdown, and this time it was harder to see him go than previous departures.

Whilst he was back he helped both me & Mrs T5 buy new bikes and was a really positive influence on my youngest. They did exercise together regularly and got on as well as they have ever done.

These are difficult times but there are little silver linings here and there that give me strength and spending more time with my boys than I would have done has definitely been a big positive. 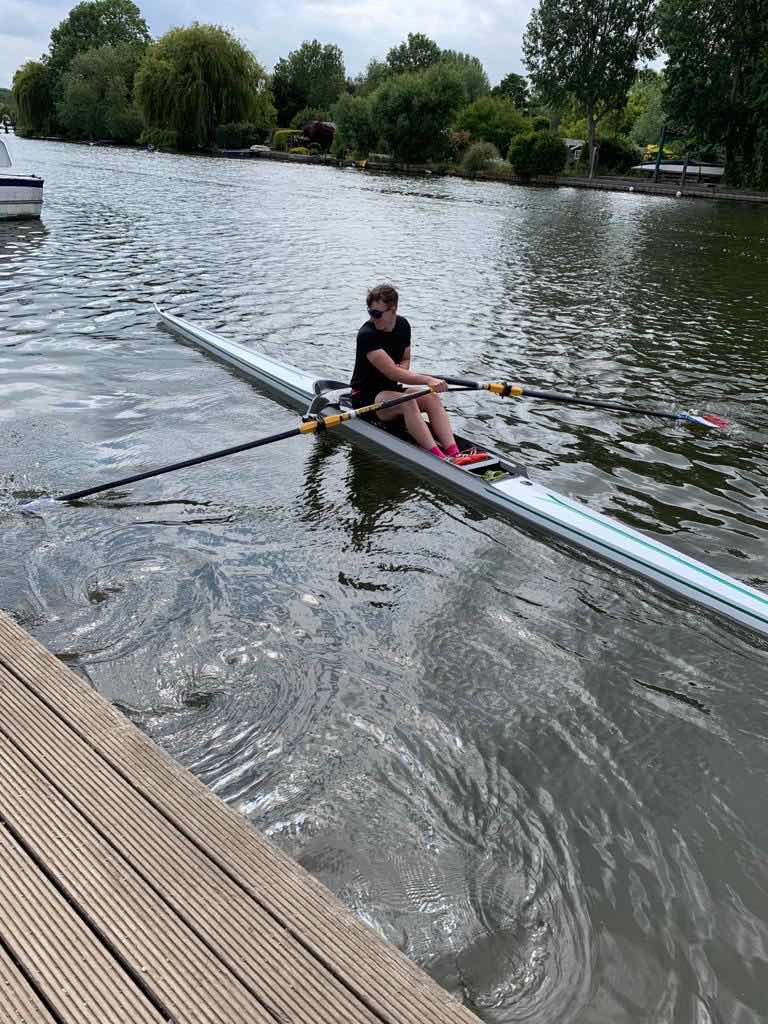 A mixture of albums by artists beginning with C and new releases. The standout album that coincidentally meets both criteria is Grande est la maison by Cabane which is an achingly beautiful record by Thomas Jean Henri which features vocals from Will Oldham and Kate Stables. 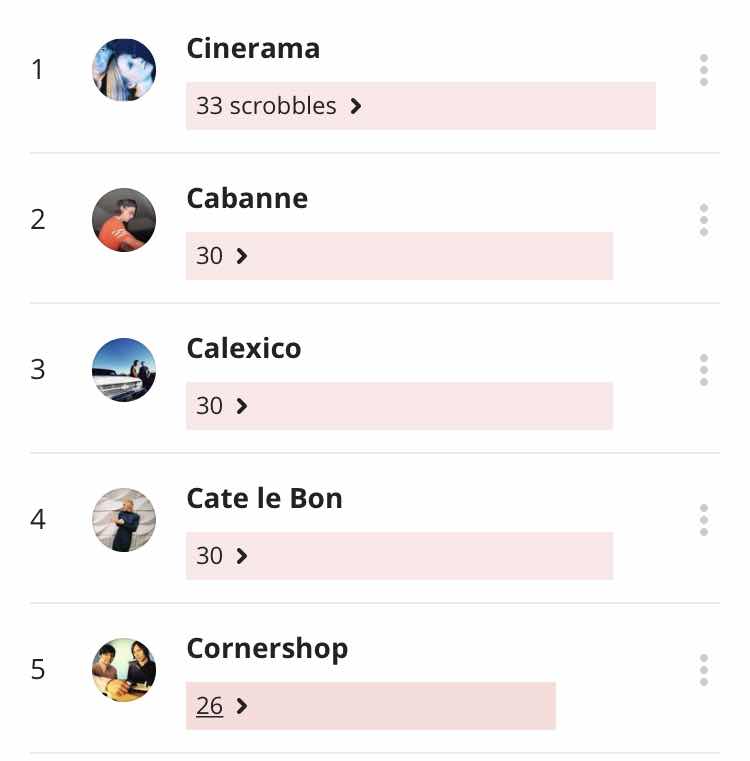 The Ocean At The End Of The Lane - Neil Gaiman: Gosh, I really loved this book. It’s fairly short but possibly the best Gaiman novel I’ve read. It’s one of those books that left me feeling a little bereft at finishing it. There’s elements of fantasy horror but ostensibly this is a tale about childhood, how we see things as children & how we remember them as adults. It really got me thinking about my own childhood memories & brought back some happy recollections. 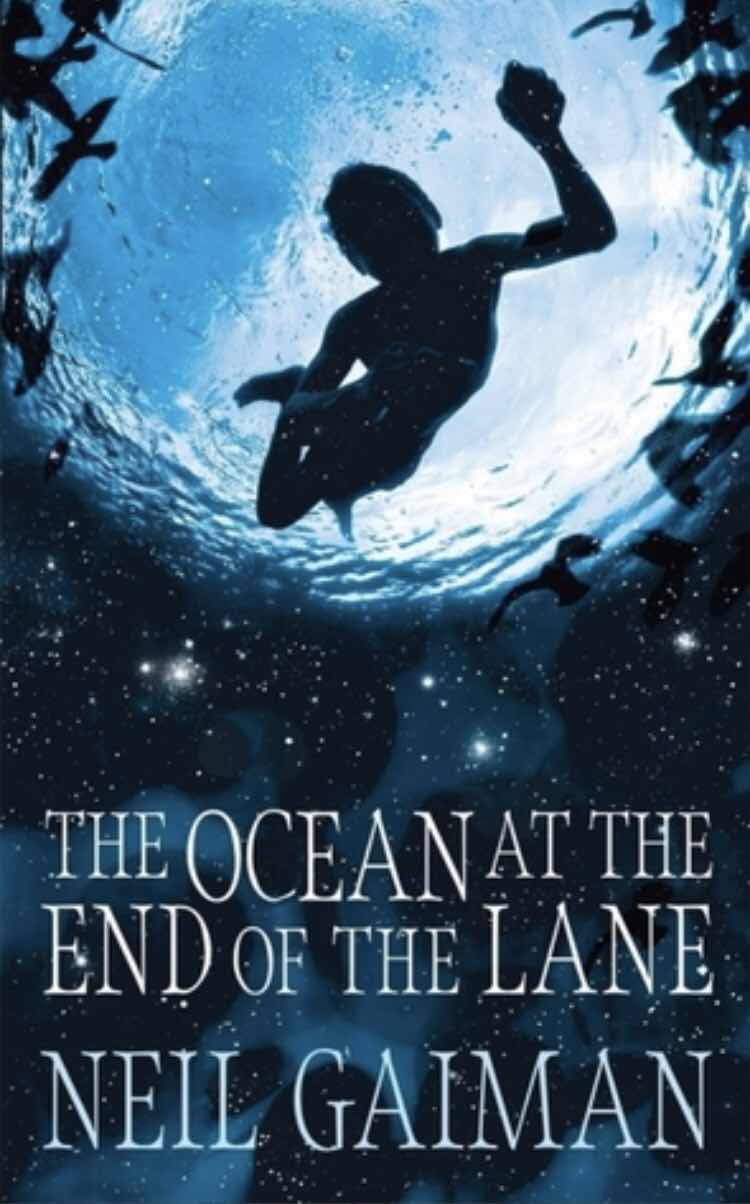 Albums I’d not heard before

‪1. Cinerama “Va Va Voom” @elhozzo3 @ApostateHymnals - I’m sure I must have listened to this before but this time it really hit the mark for me. I absolutely love it & if gigs ever happen again I’m gonna make sure I see Gedge do a Cinerama set soon.

‪2. The Clean “Anthology” @drums_wires - Every bit as good as people suggested & a clear influence on many of my favourite contemporary bands. I only listened to disc 1 as there’s a lot here but will come back to disc 2 at some point.

4. The Congos “Heart of the Congos” @thehatandbeard - Another album I’ve played before but don’t know very well. It’s a smashingly positive & uplifting record. Definitely put a smile on my face. Completes a clean sweep of hits this week. 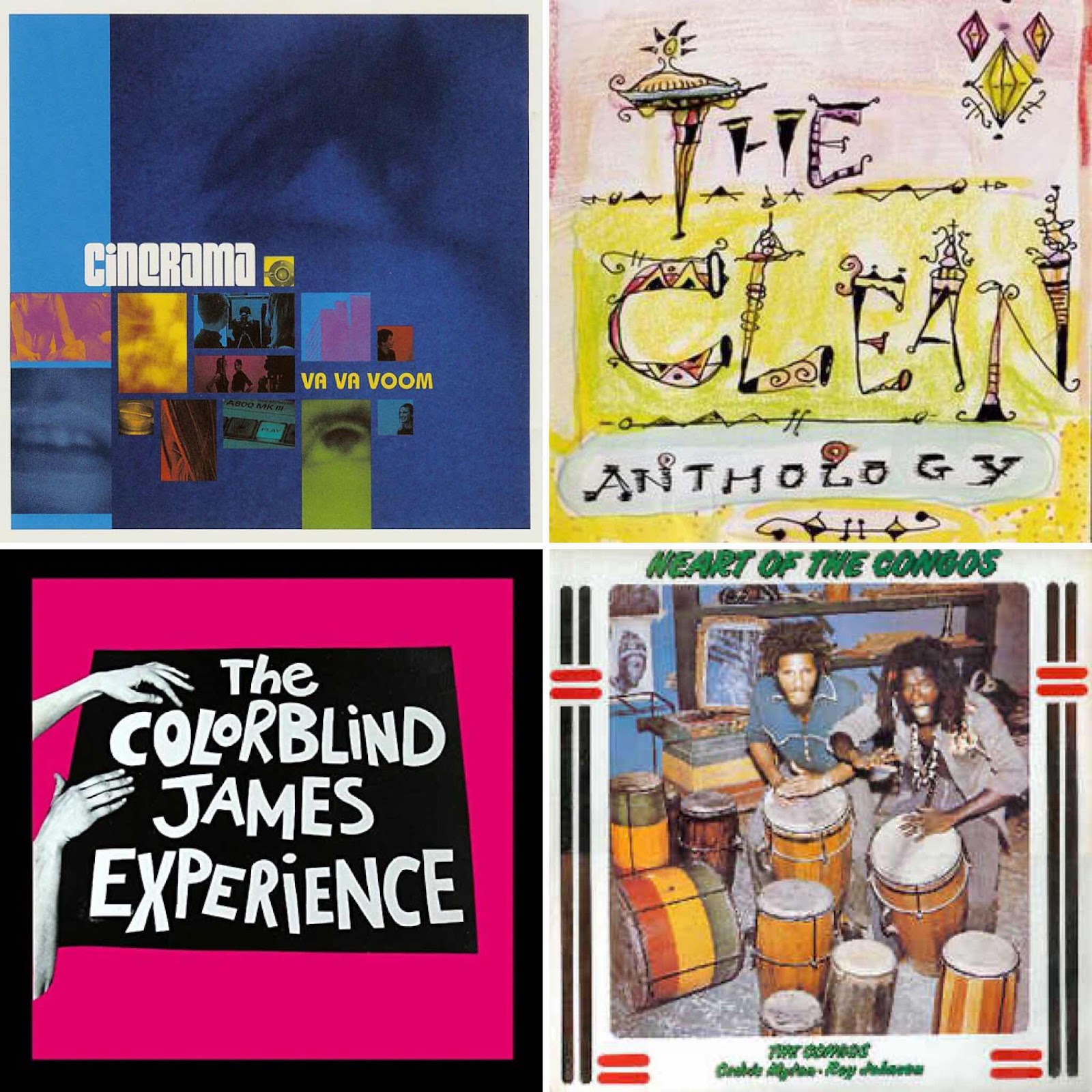 Albums I already own

‪1. Calexico “Feast of Wire” @vicaviber - The bands 4th album and the last one before I lost contact with their releases. Conversely I think this is the point they really took off success wise. I know it less well than their earlier stuff so great to revisit it.

‪2. Cornershop “Handcream For A Generation” @LokesSimon - This was, I think, the bands first album following “When I Was Born ...” which was such a huge record for me I was bound to be a little disappointed with what came next. It’s actually a brilliant collection of songs and one I should have listened to more often. Lessons Learned from Rocky I to Rocky III my absolutely favourite but there are plenty of absolute belters on here. Cornershop are a really great band.

3. Crack Cloud “Crack Cloud” @herealexhere - One of my favourite current bands & absolutely astonishing live if you ever get the chance. This is a compilation of 2 previously released EPs but counts as their debut album as I think it was their first global release.

‪4. Cowtown “Paranormal Romance” @gigticket  - Absolutely joyful punky pop that is hard to resist. I’ve loved this album for ages but not yet managed to catch the band live #chopsA2Z ‬ 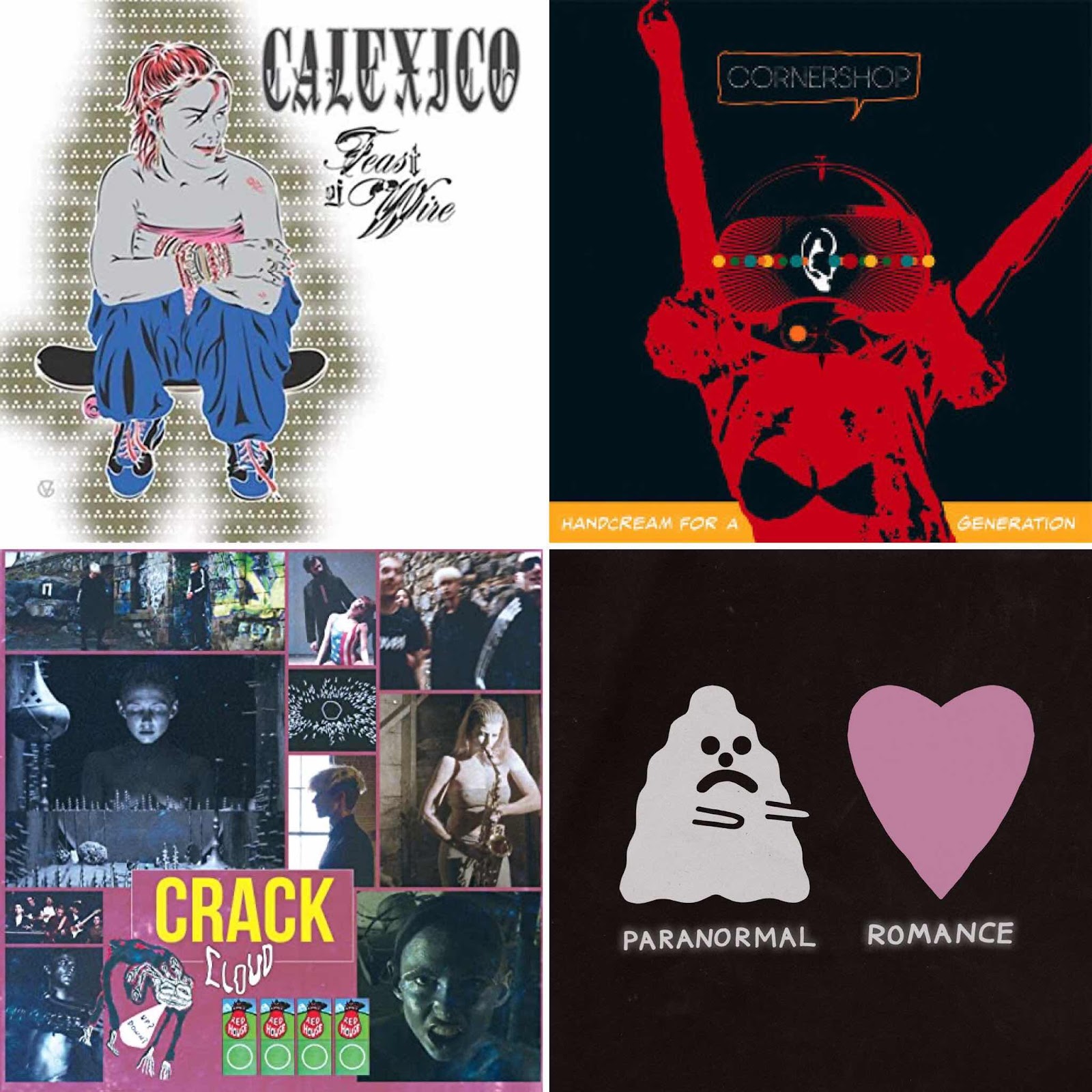 Cate Le Bon “Crab Day” @perfectsoundpod - I’ve not kept up with CLB as much as I should have done. I bought previous album Mug Museum (suggested by @emdehaney) & loved that so really should have got this one too it’s fab & the story behind the album title is ace. 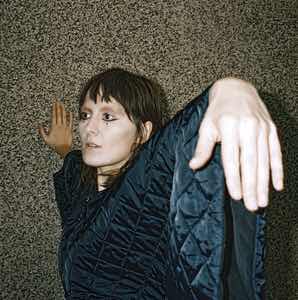 🔺The Congos - Heart of the Congos @thehatandbeard

🔹Cornershop - Handcream for a generation @lokessimon

▪️Camp Cope - How to Socialize and Make Friends @ascott64

Think I recognise maybe about half a dozen of those bands (A-C)! Bet this is the longest time you've ever gone without seeing a live band! Well, since you were 10 anyway :)
My lockdown reading list :-

Umm.. is it me or is there a pattern emerging here..! Looking forward to this years footy book. All the best mate!

Also, run over to the Grizz for a pint of Guiness!

Thanks Shuft, sorry it’s taken so long for me to notice these comments. Still getting to grips with managing this blog from my phone.