I’ve been running regularly during lockdown & finally got up to doing 5k regularly when Mrs T5 challenged me to run 10k by the end of June. I wasn’t convinced I could do it but managed an 8k walk and realised it wasn’t impossible so really proud to say I did manage to run my first ever 10k. 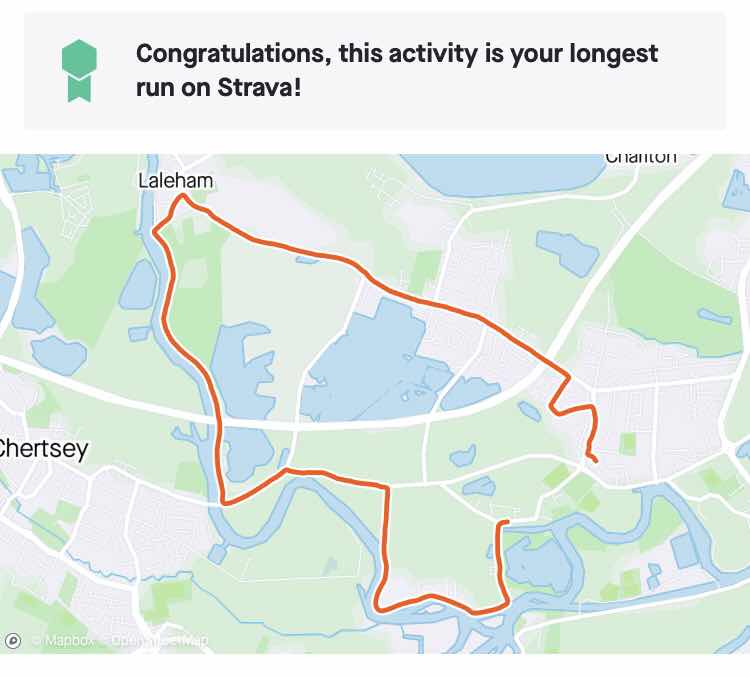 I also jumped at the chance of joining the Phoebe Bridgers instore via Zoom for Banquet Records. Her latest album is brilliant and this was effectively free with the purchase. Phoebe played a lovely set of songs interspersed with a Q&A session. I even made it onto the photo Banquet shared (if you look closely). 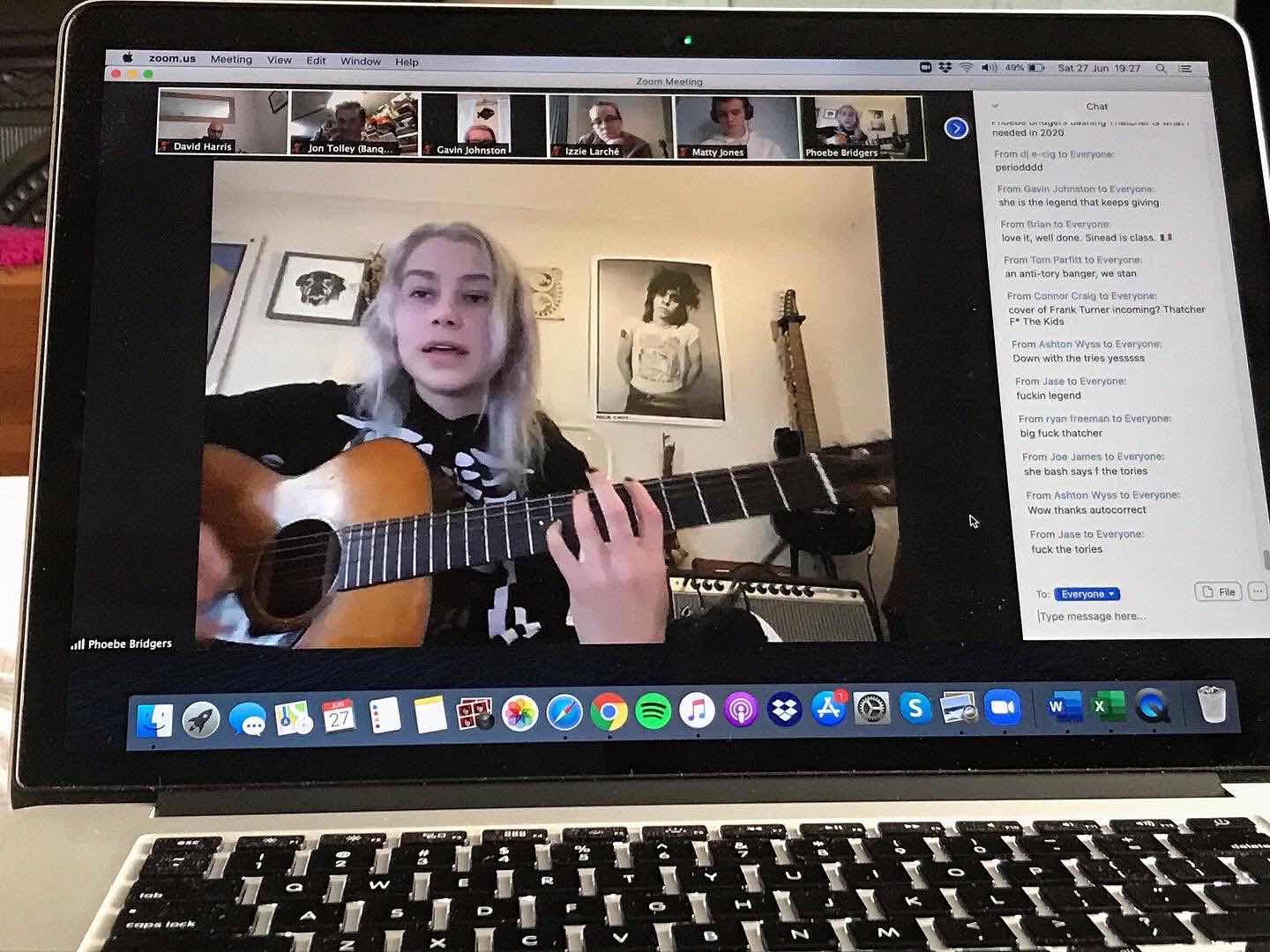 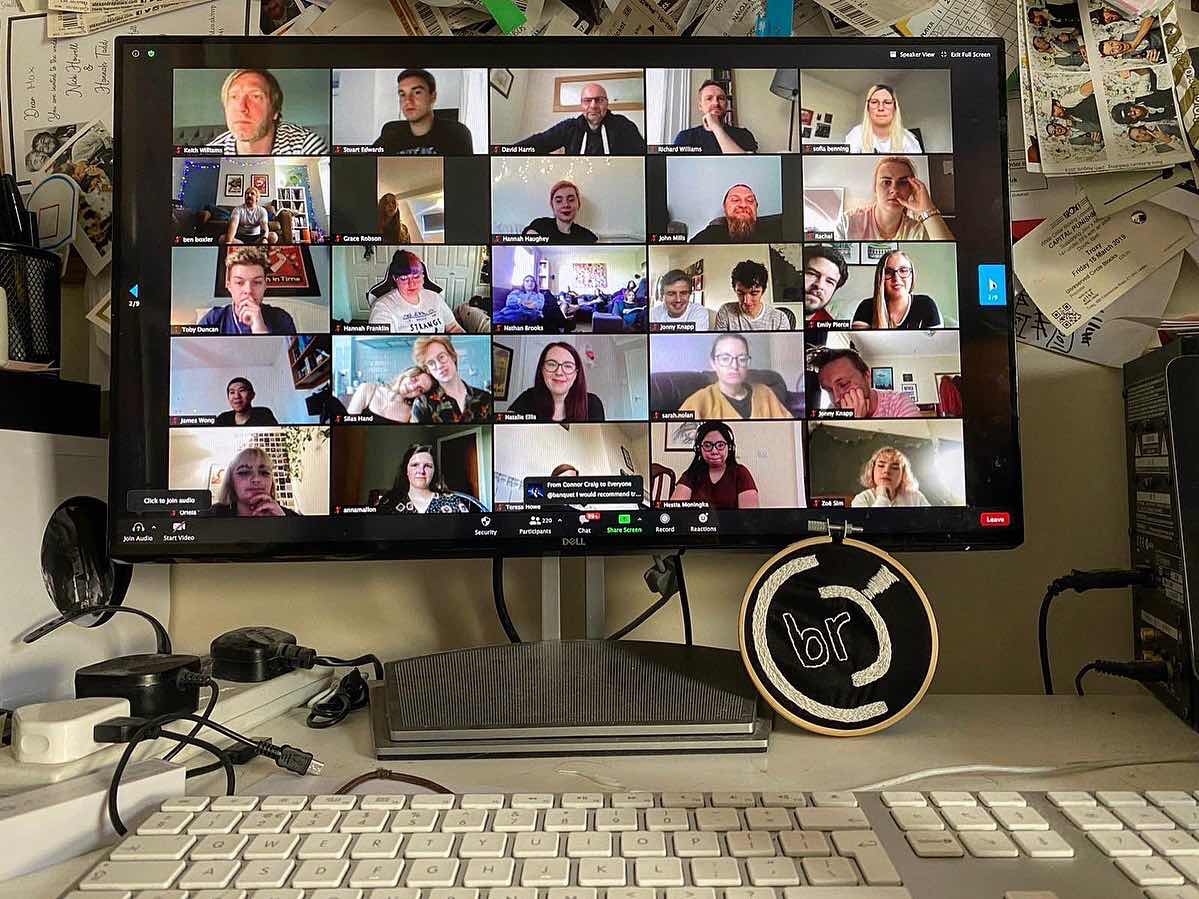 Two huge albums this week. The debut release from Coriky, featuring Ian Mackaye, Joe Lally & Amy Farina, is the perfect overlap of many of their previous bands but is particularly getting me excited for being the closest thing I’ve heard to Fugazi in years. And Phoebe Bridgers sophomore solo album has also floored me with its beautifully sad songs. 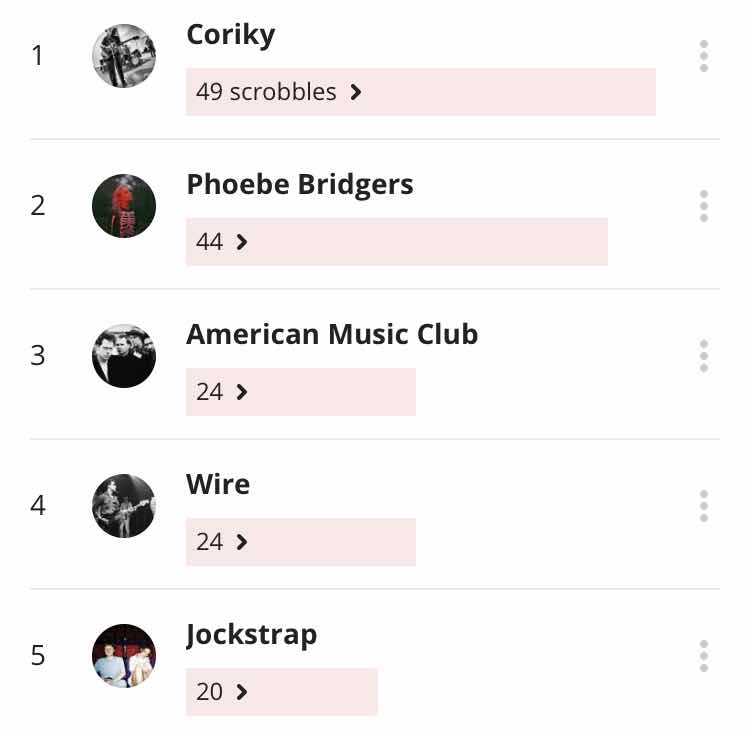 A brilliant and fun read that interlaces chapters about albums from 2016 with ones that explore what was actually a terrible year for James. Despite covering some pretty dark moments Acaster finds the humour and writes in a very engaging way. He also manages that rare skill of making you want to listen to the albums he’s describing. As someone who listens to a lot of new music I was amazed that the vast majority of the albums discussed were completely new to me. Worth your time if you love music or enjoy James’ comedy. I’m off to listen to a bunch of music released in 2016. 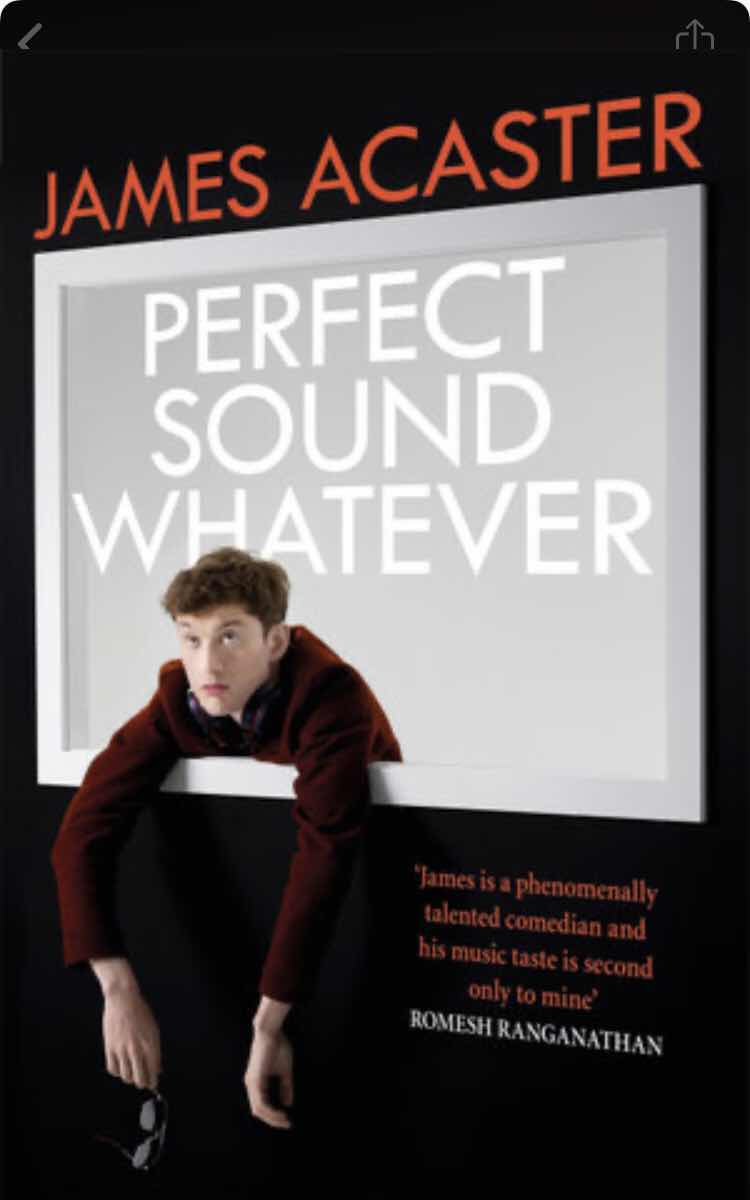