Third week of these and I’m currently struggling to keep my eyes open after a long day travelling. I made my first trip to Coventry to help @Kedwondo celebrate his 50th and had a smashing time. Travelled back today but got diverted via Reading to pick up my errant eldest son.

Another week lacking in new releases to get obsessed by. I mainly revisited last year’s excellent Big Joanie album “Sistahs” ahead of their gig on Thursday.

There were a flurry of new albums out on Friday though so next week should see something new to discuss. I managed a full listen of Ezra Furman’s “Sex Education” soundtrack. Great to have those tunes properly released, a mix of new songs recorded for the show & older tunes. It’s out on vinyl for Record Store Day in April, not sure if there will also be a regular release.

Earworm / Recommendation of the week

I think this came out last year but it feels new to me as I only consciously took note when Marc Riley played it on his show this year. They did a session for Riley last week which was great so another band for my gig watchlist. 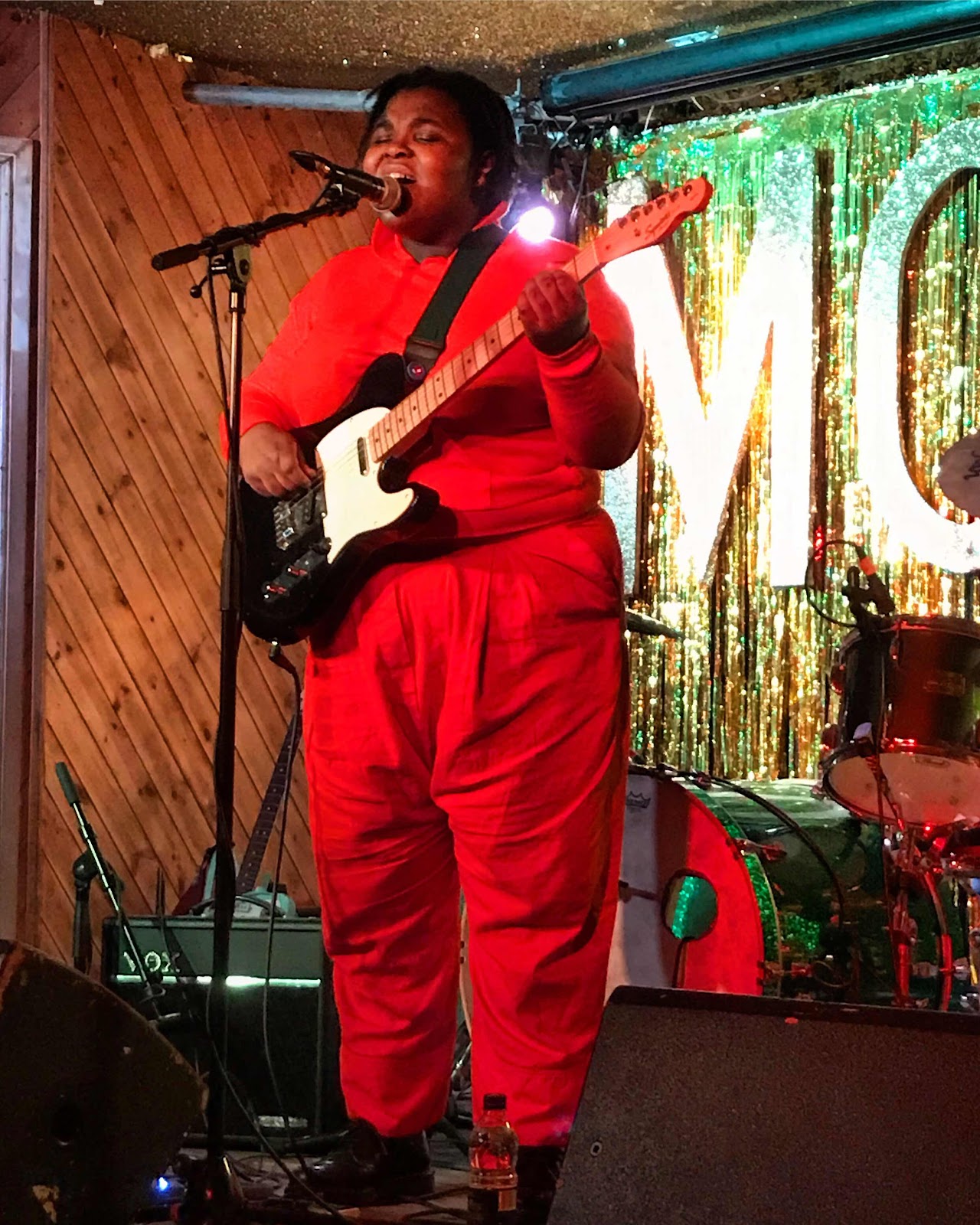 No Home opened the bill, totally solo and armed with just a guitar and her voice. I’m always interested in totally solo performers, there’s nowhere to hide and this was an impressive performance. 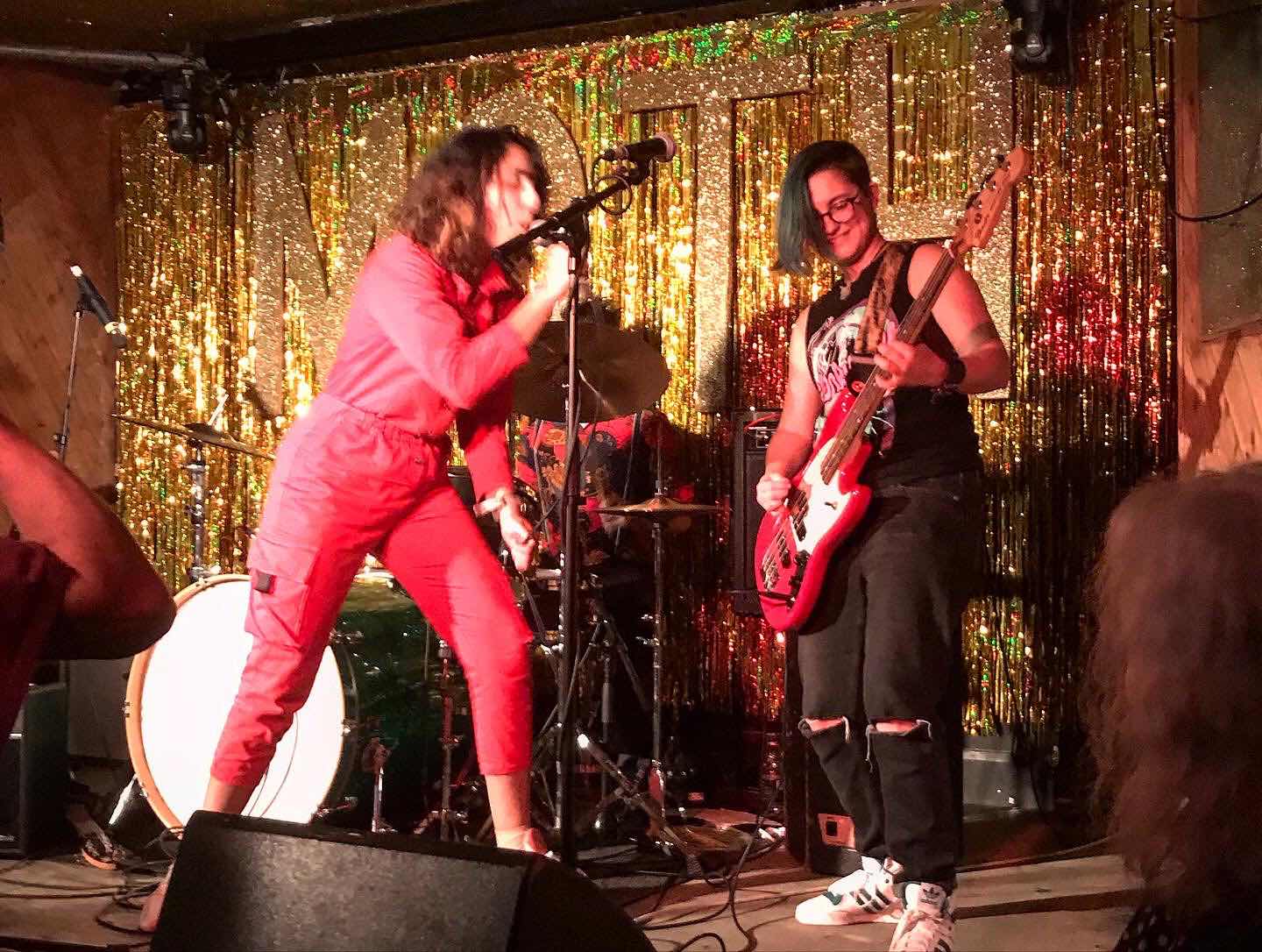 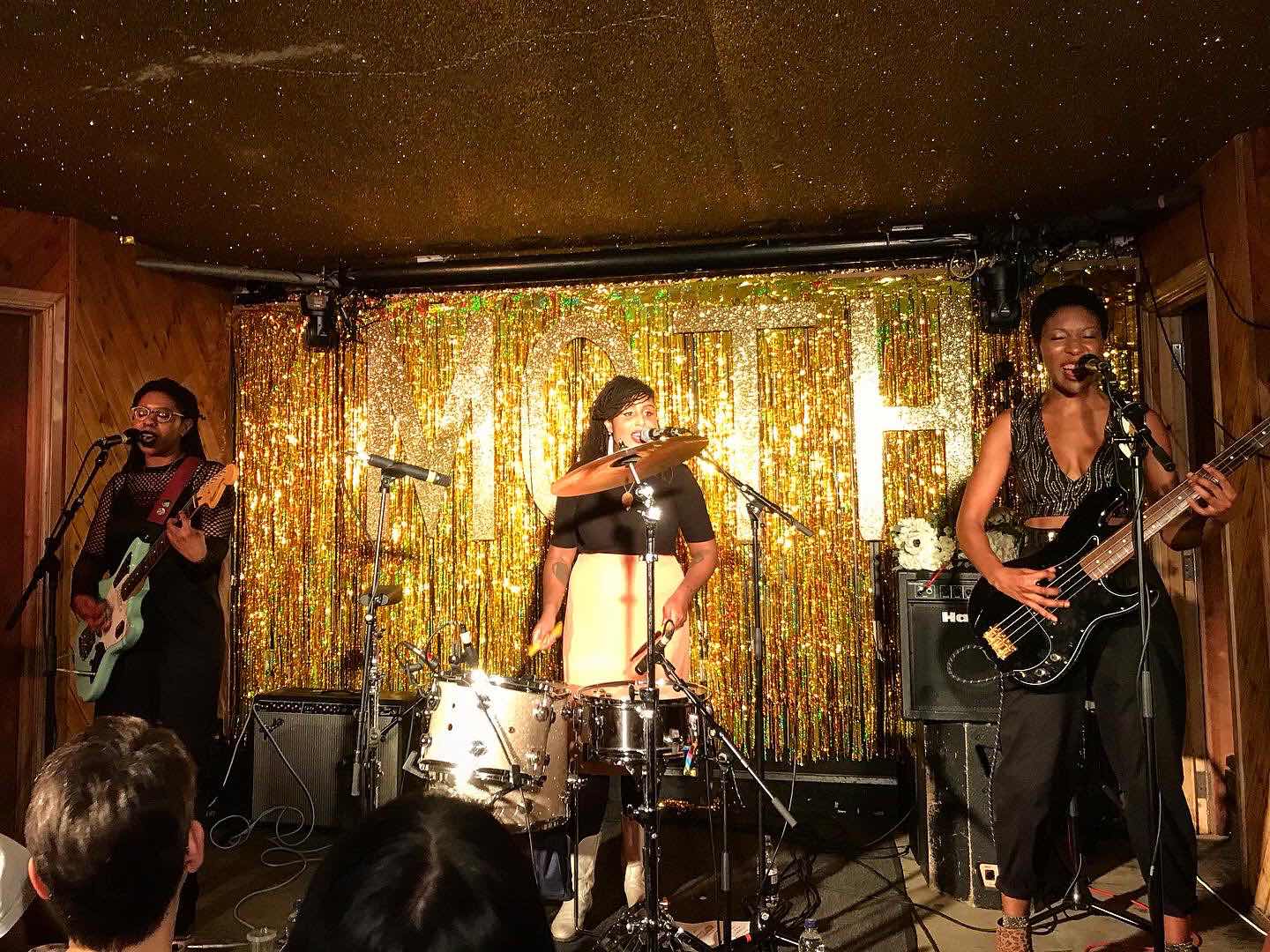 Big Joanie played a cracking hour plus set with all my favourites and maybe 5 new tunes that sounded just as good. A cracking night all round.