Inspired by filling out my @IndieOver40 journal last year I thought I might reinvigorate this blog by continuing with a weekly post on here. I’m trying out a new app so I can do this from my phone so things could be a bit ramshackle but I’ll give it a go and see where it takes me. You never know I might even get a few Top Fives posted again.

Earworm of the week

Marc Riley must have played “Checkout Girl” by HANN a few times last year but it really caught my ear this week and is a really catchy tune I can’t shake. 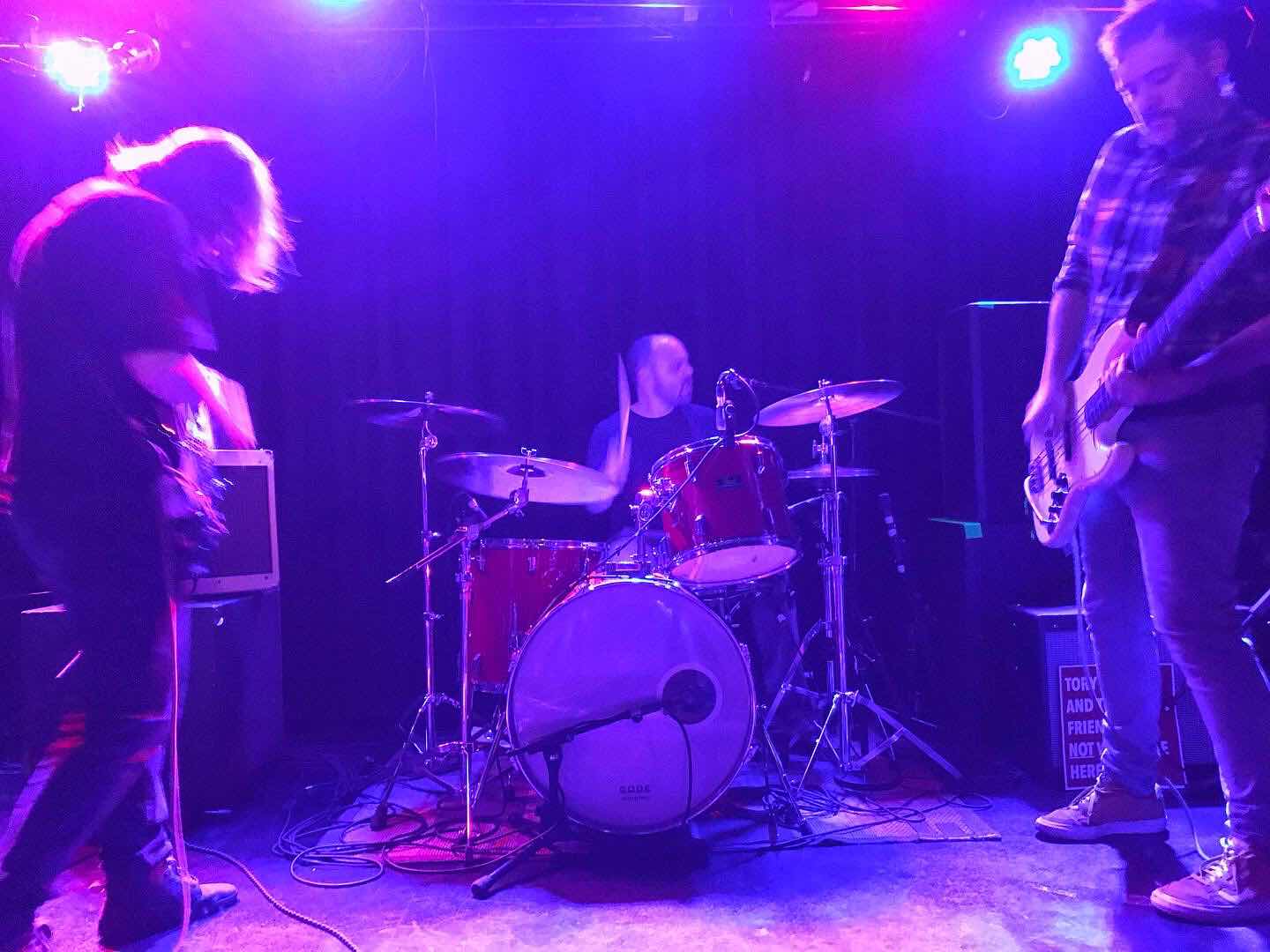 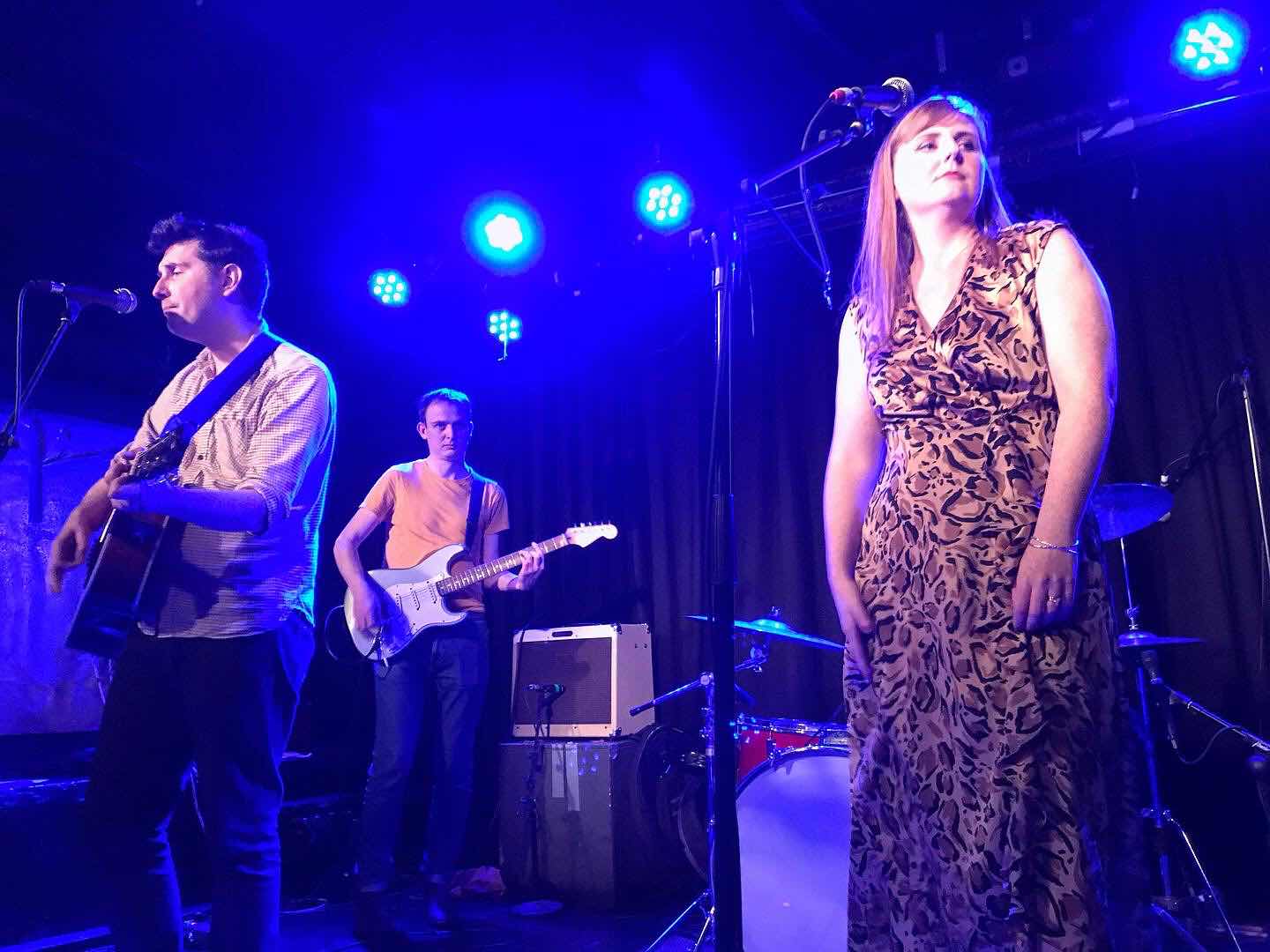 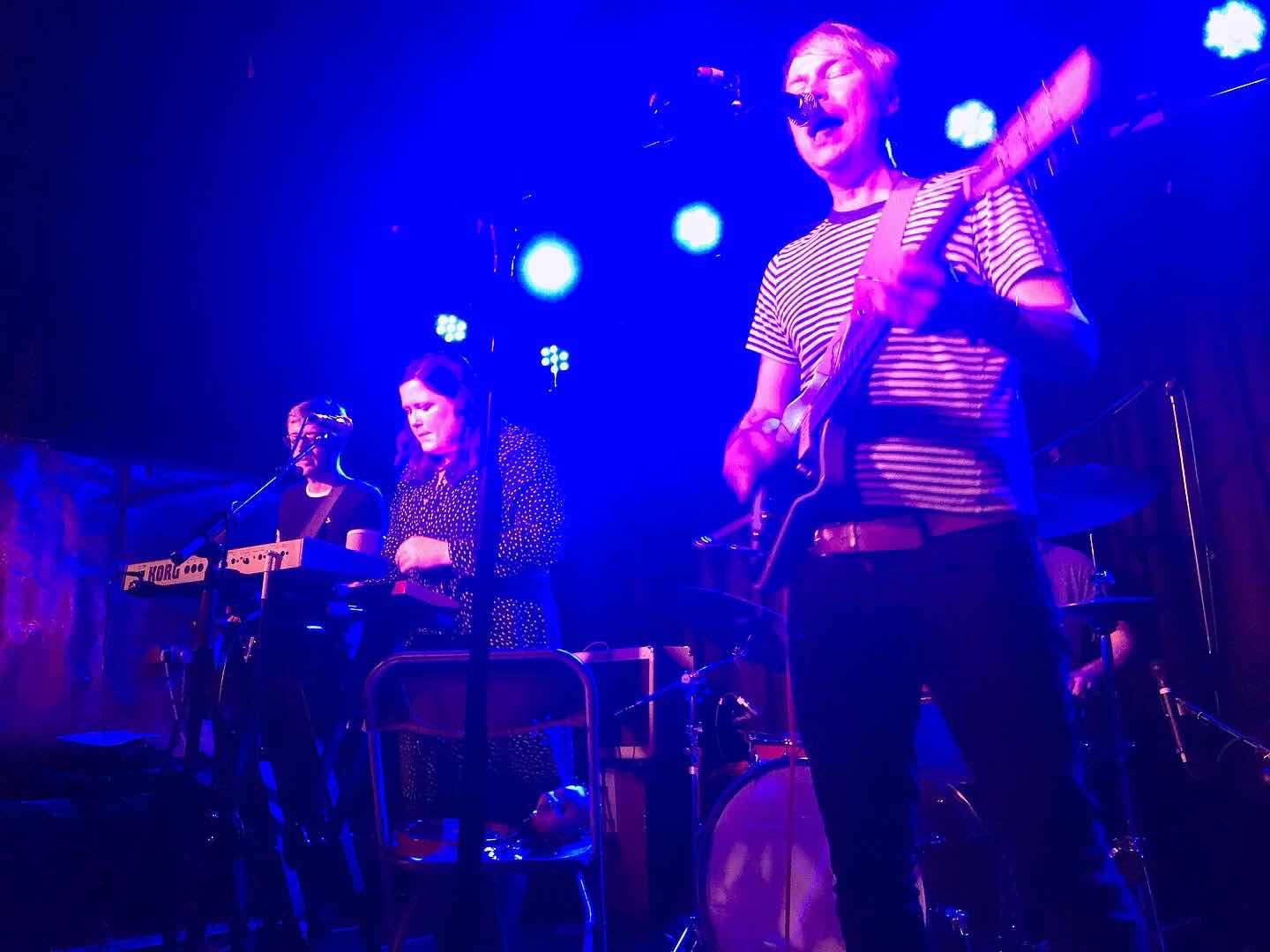 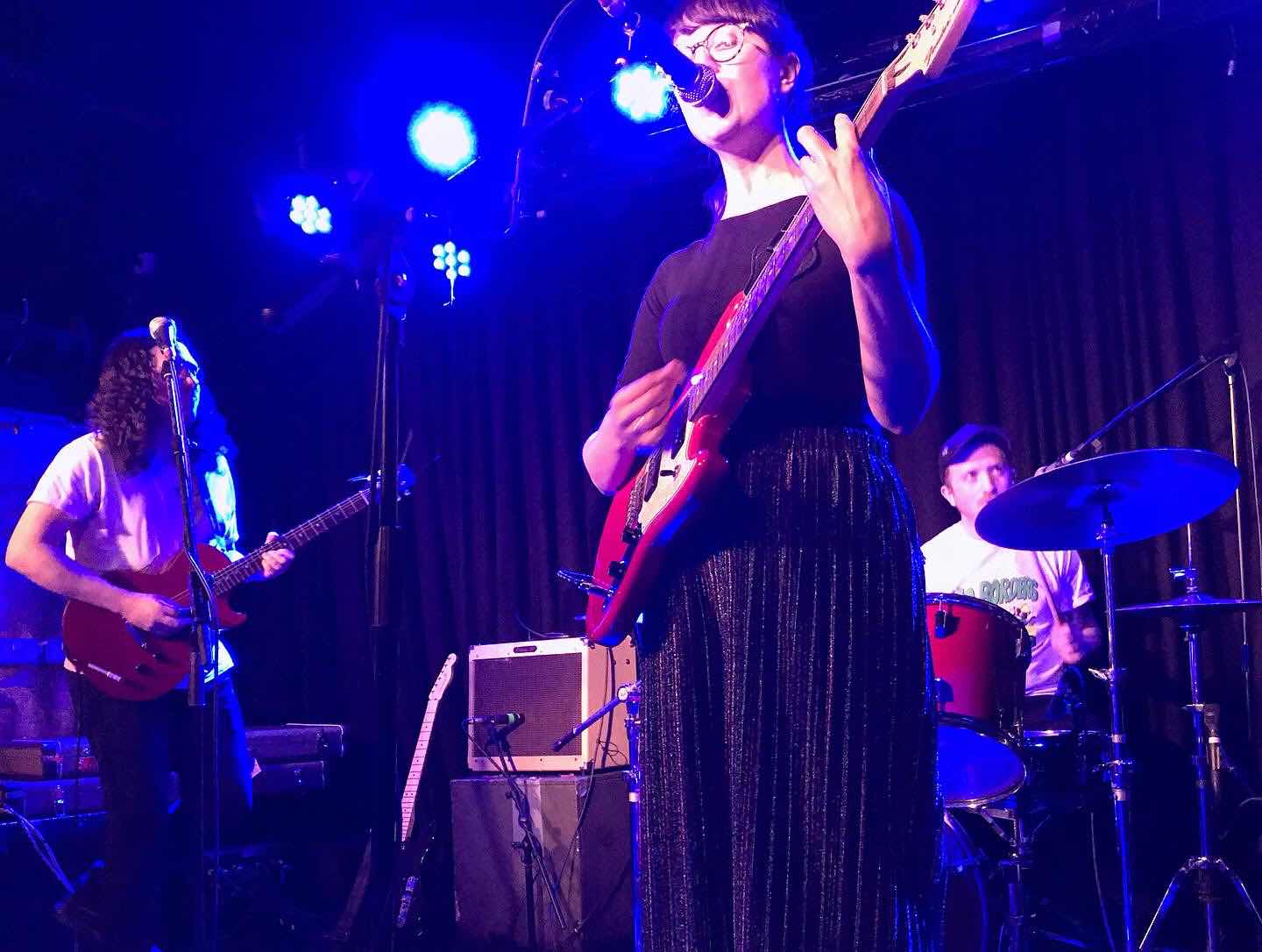 I enjoyed listening to Yesterday’s Jam “Songs of the Decade” podcast despite having to cope with the, mercifully brief, sound of my own voice. My pick was “Amateur Rappers” by The Burning Hell. I almost chose a Parquet Courts so was amused to see two different PC songs get picked by other people. Courtney Barnett also got two mentions and one of those, Avant Gardener, should have been on my list of candidates. It ended with a very sweary entry chosen by Kedwondo which made me chuckle.

Saturday night I went to see Knives Out at The Korba Theatre in Shepperton Studios. We’ve lived here for 18 years and I’ve been wanting to see the studios plot ever since so it was nice to finally get the chance. The Korba is a 44 seat cinema which was a cool place to see a film and I really enjoyed the film which is a great mix of humour and whodunnit. 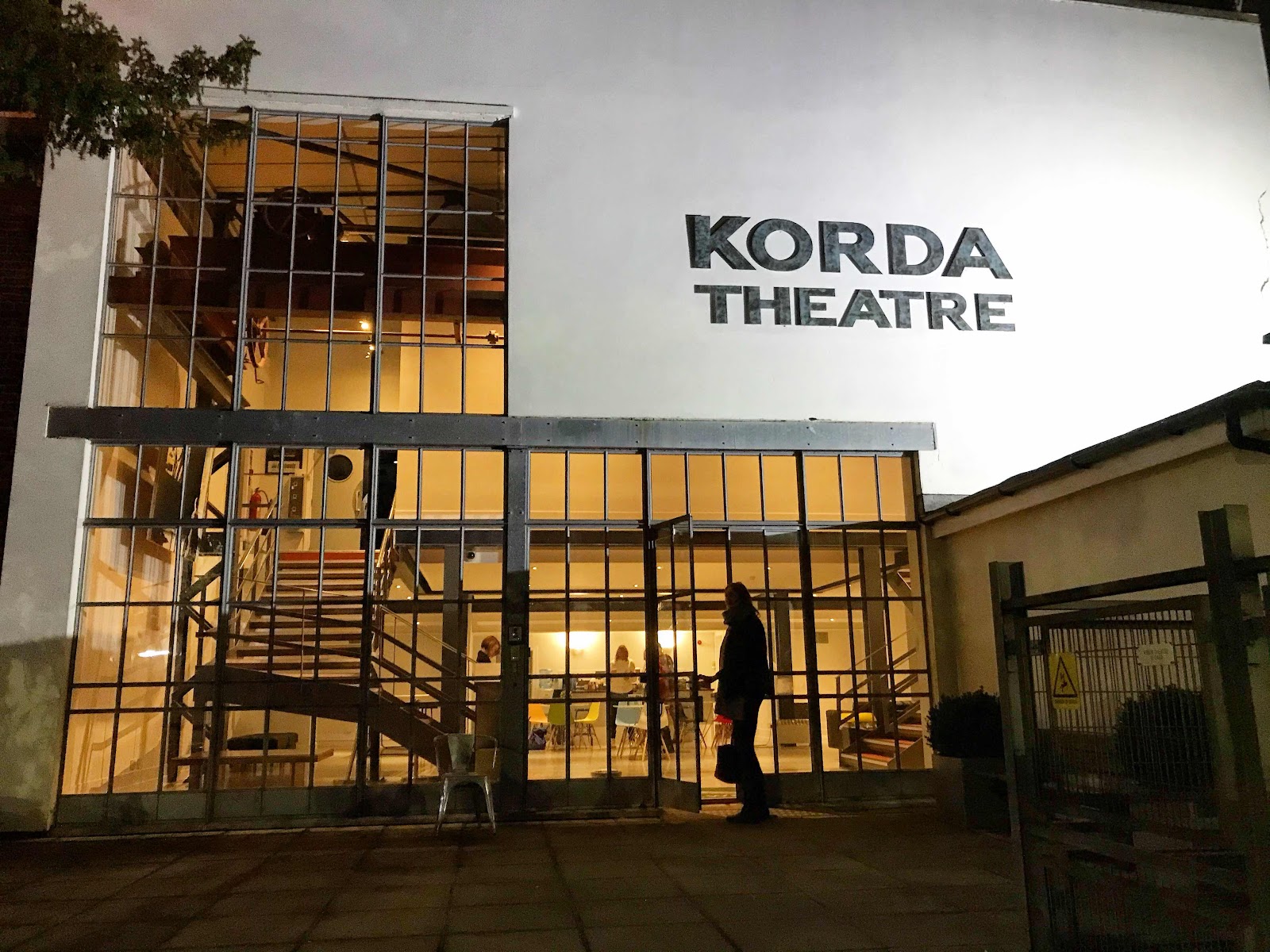