Second week of whatever this is and I’ve already run out of things to say at the start. Meh.

Mainly “Bad Wiring” by Jeffrey Lewis & The Voltage, I think it’s probably his best album yet.

I’ve still been listening to the three new albums that caught my ear last week (The Just Joans, Field Music & Georgia) but nothing else new has popped up so far. I’m trying to be a little more selective this year but I’m still employing the “play it three times before deciding if it’s good or bad” approach (TM Ruth & Martin’s Album Club).

Earworm of the week

This is also “Wreck” by Fortitude Valley

Jeffrey Lewis @ Rough Trade East (14/Jan) - Having realised last year that cutting back on gigs wasn’t really working I’ve decided this year to try harder to reduce my “gig footprint”. Basically trying to reduce the number of times me being out affects the family. So, double headers are to be grasped whenever I can and this was the first of two on Tuesday. Seen Jeffrey a few times but never without a band so this was a nice change. He also made it more unique by trying to do things he wouldn’t do at a normal gig. The highlight was a 30 minute recreation of an open mic set Jeff saw Mike Rechner perform in New York in 99. 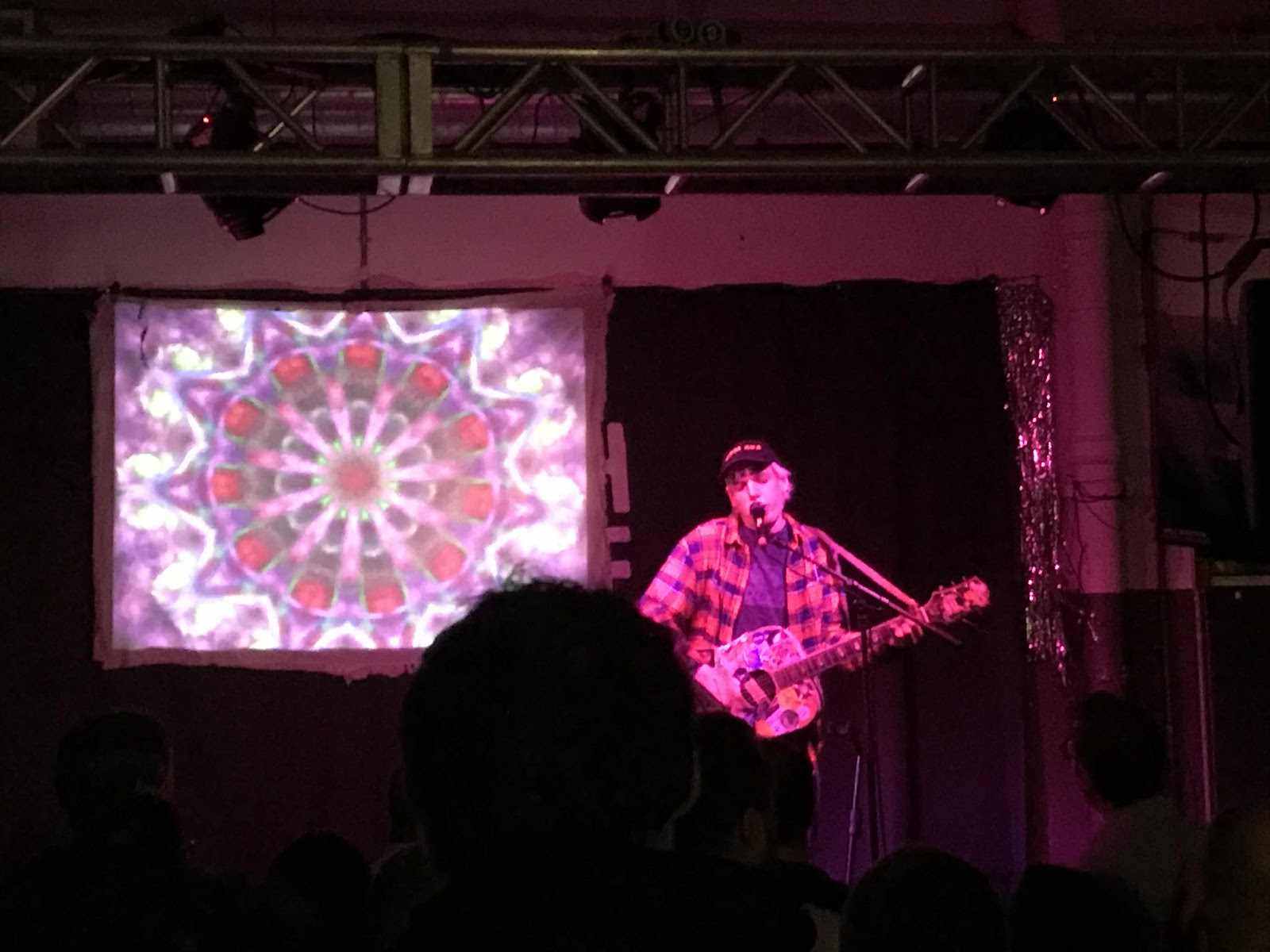 Hello 2020: Lazarus Kane @ The Old Blue Last (14/Jan) - A short walk down commercial road got us to The Old Blue Last to see a free entry four band bill of new bands as part of the Hello 2020 residency (every Tuesday in January). We were unfortunately too late to see Speedy Wunderground artists PVA but got in to see the excellent Silverbacks. They were new to me but had some decent tunes & a dry sense of humour. Next up were another new to me band, Sleep Eaters. They grew on me as the set progressed so definitely worth keeping an eye on. Headliners were Lazarus Kane, who I’d seen before at the end of a long, boozy, day at Ritual Union. We’d loved them then and I’m pleased to report they were still good fun tonight. 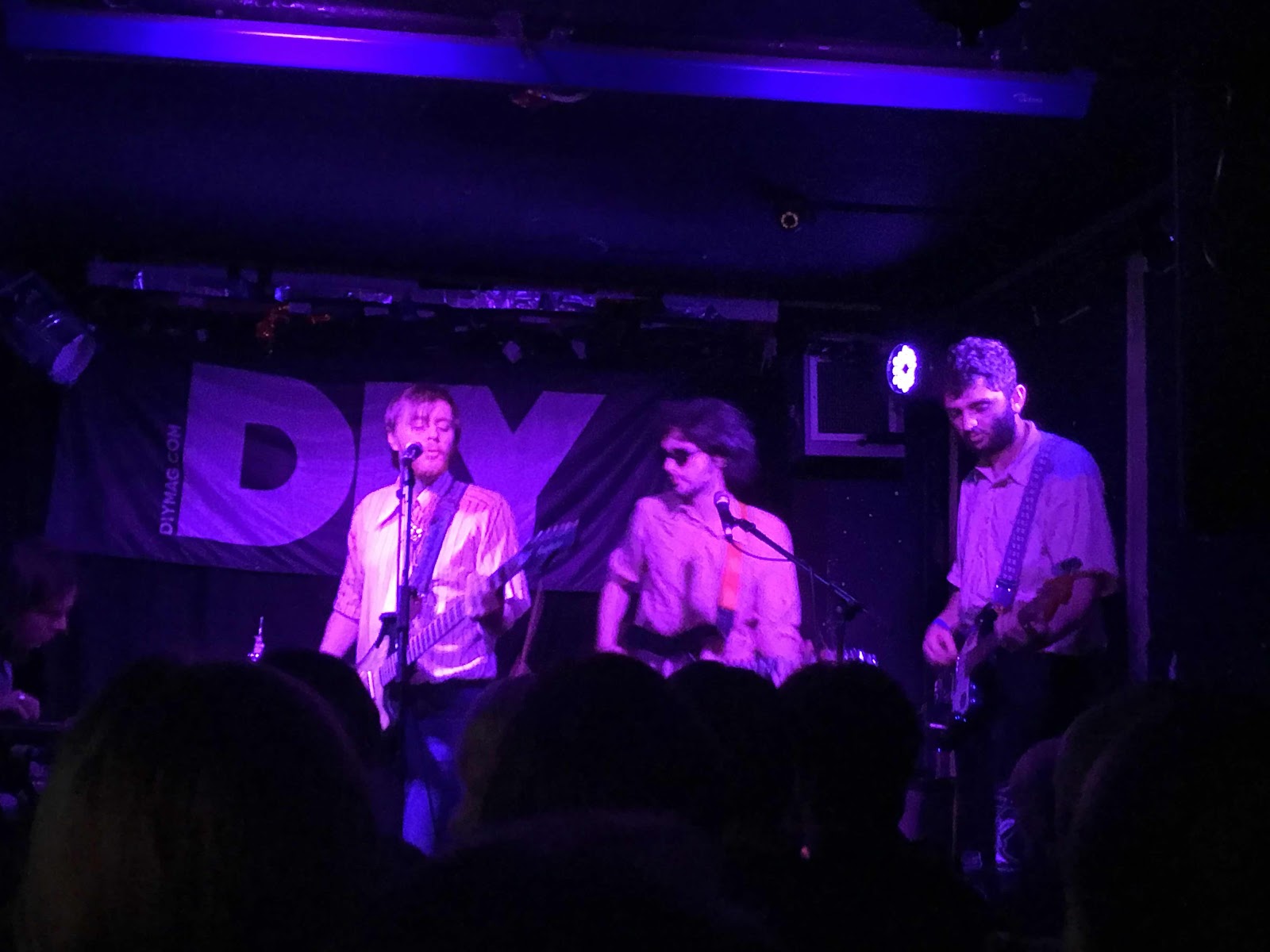 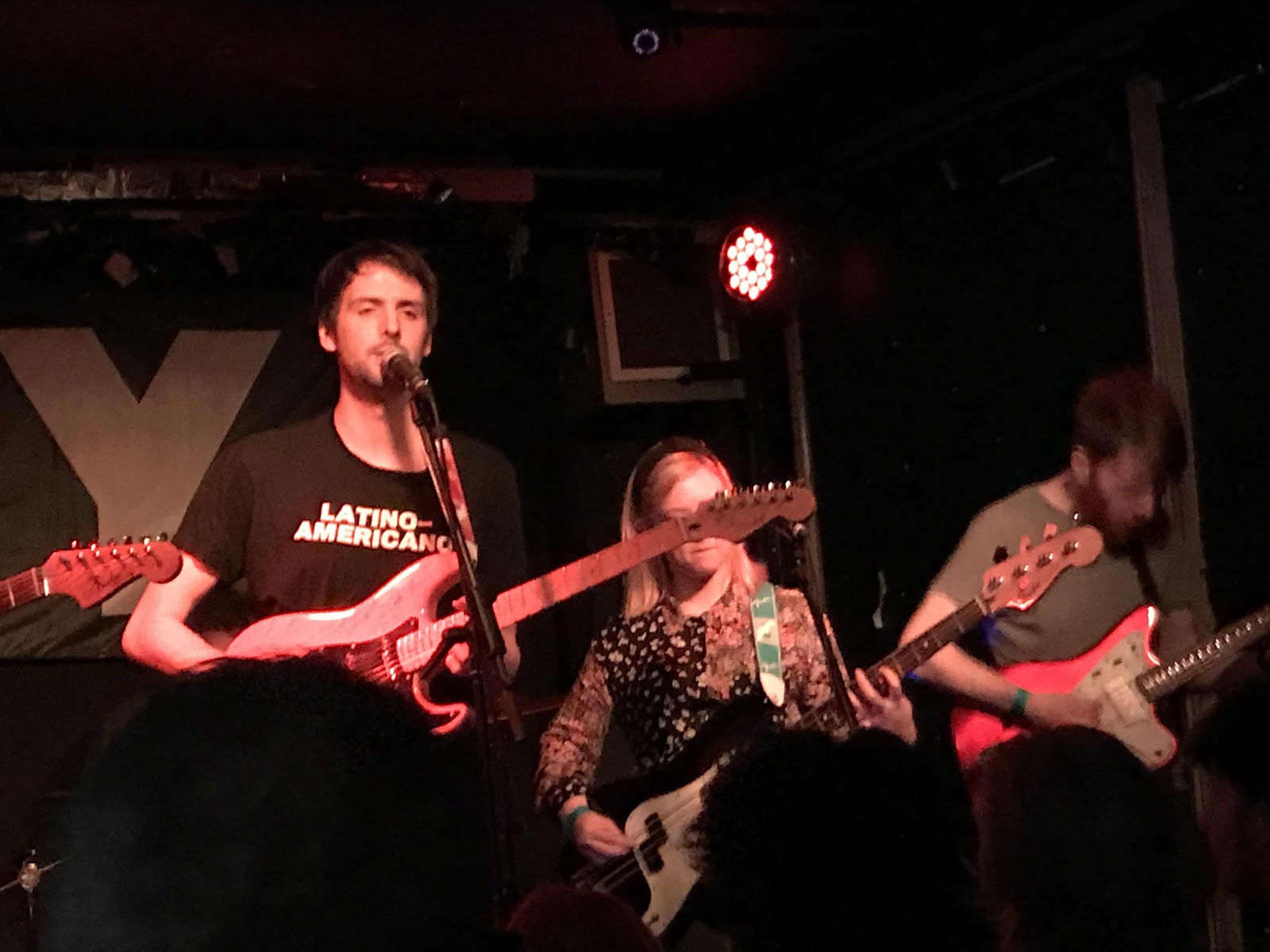 Listened to a few podcasts again this week. Gareth had another episode of Yesterday’s Jam out which had loads of great tunes, a q&a with Eamonn of The Chats and a little mention for me (referencing Bilge Pump). I’ll try and link to the show but it’s still a bit fiddly doing that via this app so if there’s no link just search the name on Twitter.

I’ve also been really enjoying the Loud n Quiet series of interviews with music industry insiders about different roles. A real eye opener and one that’s made me regret not choosing a different career path but also realise I probably wouldn’t have survived if I had.