Bit late with this partly because three gigs in a row wore me out and meant I did very little over the weekend. I have included a Top 5 though so there’s a treat for those that possibly still follow this blog for that very reason.

I got a little obsessed with this track after hearing it via a Contraflow playlist. Turns out the album is great too. They’ve been around since 2003 but the latest release is via John Dwyer’s Castle Face label.

The start of the year has been full of new band discoveries largely from Twitter recommendations which is a refreshing change from my usual obsession with everything Marc Riley plays.

Jemma Freeman & The Cosmic Something @ The Old Blue Last (5/Feb) - Another three band freebie gig at the OBL. Openers Dutch Mustard were a bit too straight rock for me, Wahl had some interesting moments but Jemma Freeman blew me away despite only playing for 25 minutes. 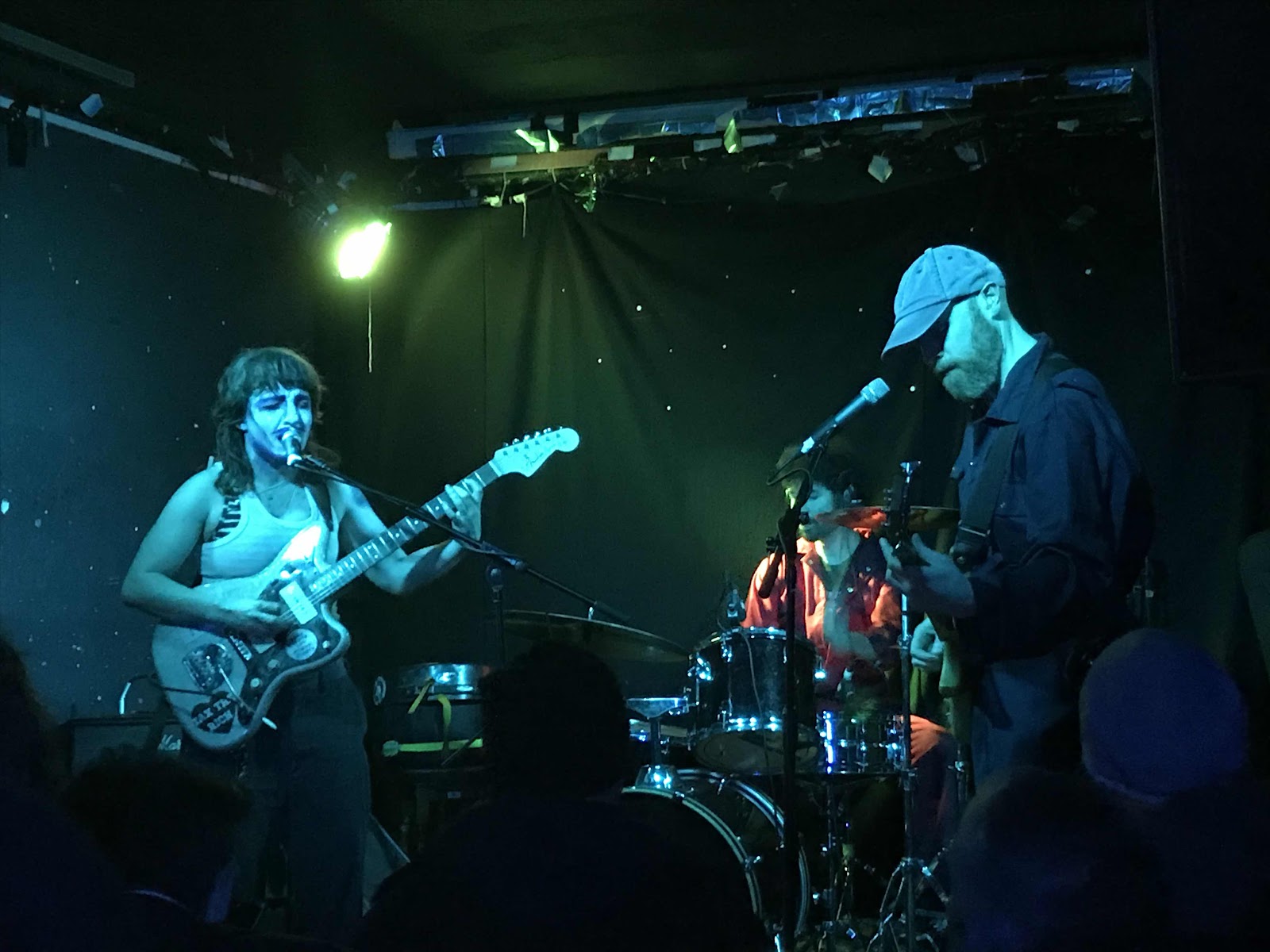 Lisa O’Neill @ Union Chapel (6/Feb) - This felt like a really special evening. Union Chapel is a great venue for the right sort of band and it really suited Lisa’s vocal. I’ve seen her about 4 times in the last year and she played just about every song I’d heard tonight with a couple of new ones too. 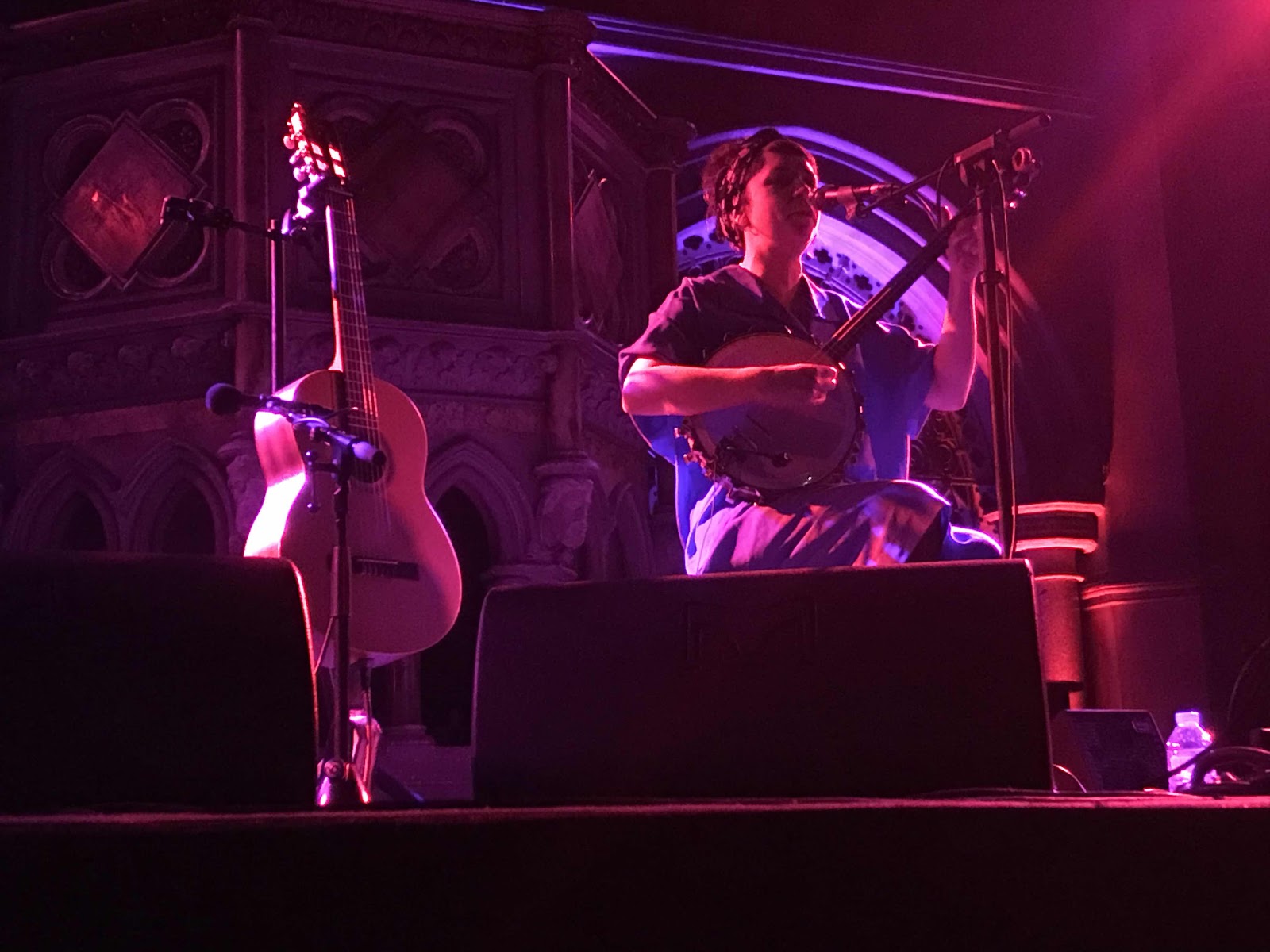 Isobel Campbell @ St. Pancras Old Church (7/Feb) - A tough few years for Isobel with her album stuck in limbo due to record label issues so lovely to finally see her play solo. I went for the early show which had the benefit of giving me an early night but meant I didn’t get a solo support set from Nina Violet. A magical show all the same with a few songs from the Lanegan duo albums included and a Belle & Sebastian tune too. 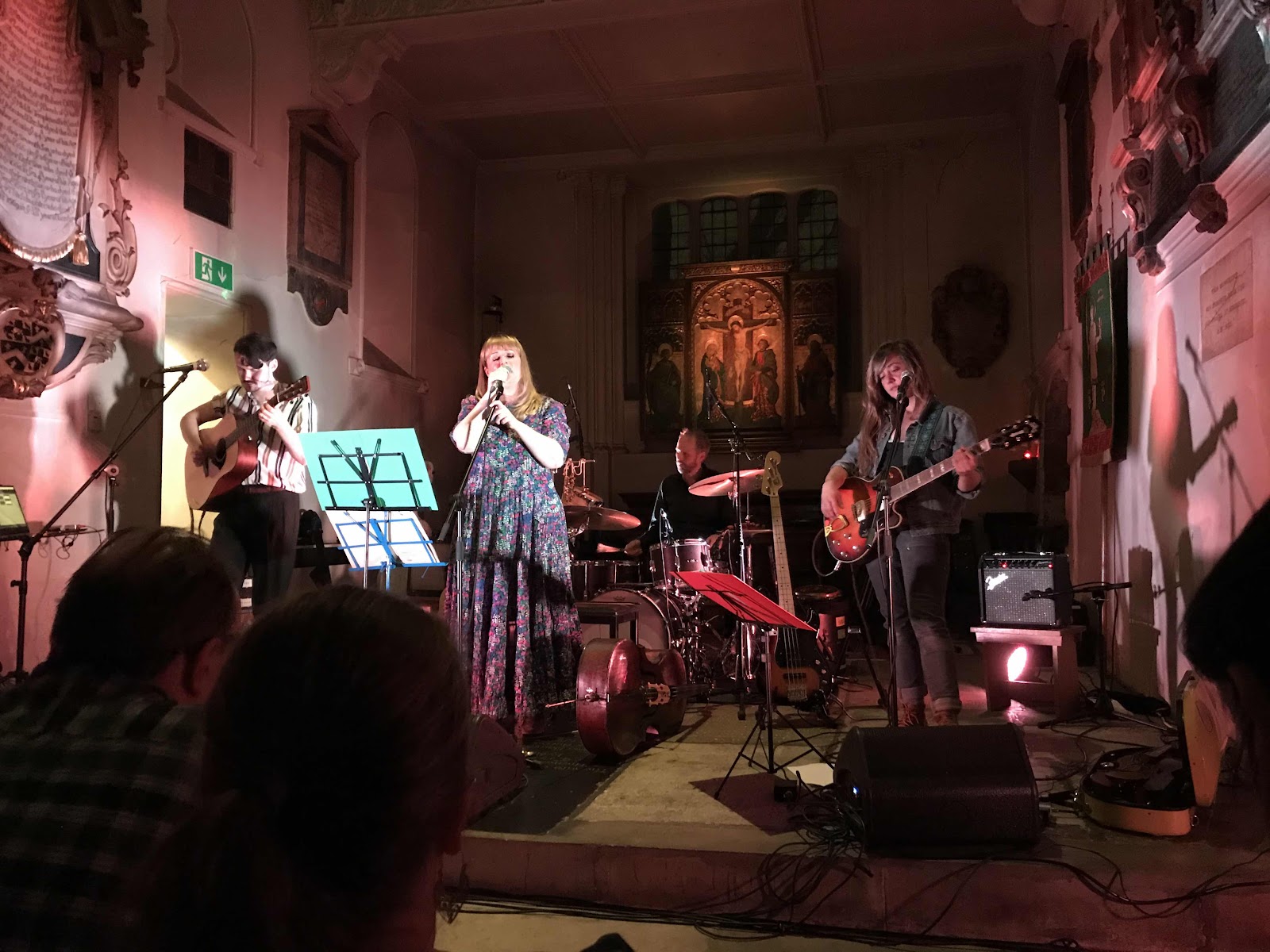 I rarely get into spats on Twitter but this week I got blocked by, American Jazz crooner, Curtis Stigers. Turns out he doesn’t take kindly to people pointing out he might be bullying other users by encouraging his 22k followers to pile on.

As has become traditional I watch the Super Bowl last week and it was a great game. Got me thinking I ought to do a Top 5 Super Bowls (that I watched live) so, here it is.

This year’s SB54 is right up there with these and could nick that 5th spot.