It’s half term and I managed to have a gig free week, which is good for my family equilibrium but less interesting for this journal entry.

I have tidied up the blog page and added some new Hot Links to www.Best-CD-Prices.co.uk and a few related price comparison websites, over there if you’re looking at this page on a non-mobile device —->

Well, I’ve listened to a lot of Magnum & Ramones this week if I’m honest. Magnum were one of the bands I got into in the 80s having discovered Kerrang! and realising there was a world of music outside of Top Of The Pops & the Charts. I’ve enjoyed a trip down memory lane.

The Ramones feature because a) they are flipping great, and b) I’m reading Everett True’s biography of the band (very slowly) and they make a good soundtrack.

New music has still featured. I got the new Peggy Sue album, Vices, on pre-order and  that’s a smasher. I’ve also been enjoying the debut album from Mush.

With my youngest now 16, half term activities are less essential. Basically it’s all we can do to get him to put trousers on when he’s off school so suggesting a day out is met with deep scorn. However, with his GCSEs fast approach, we’d been encouraged by his art teacher to take him to a gallery to gather ideas for his final project. 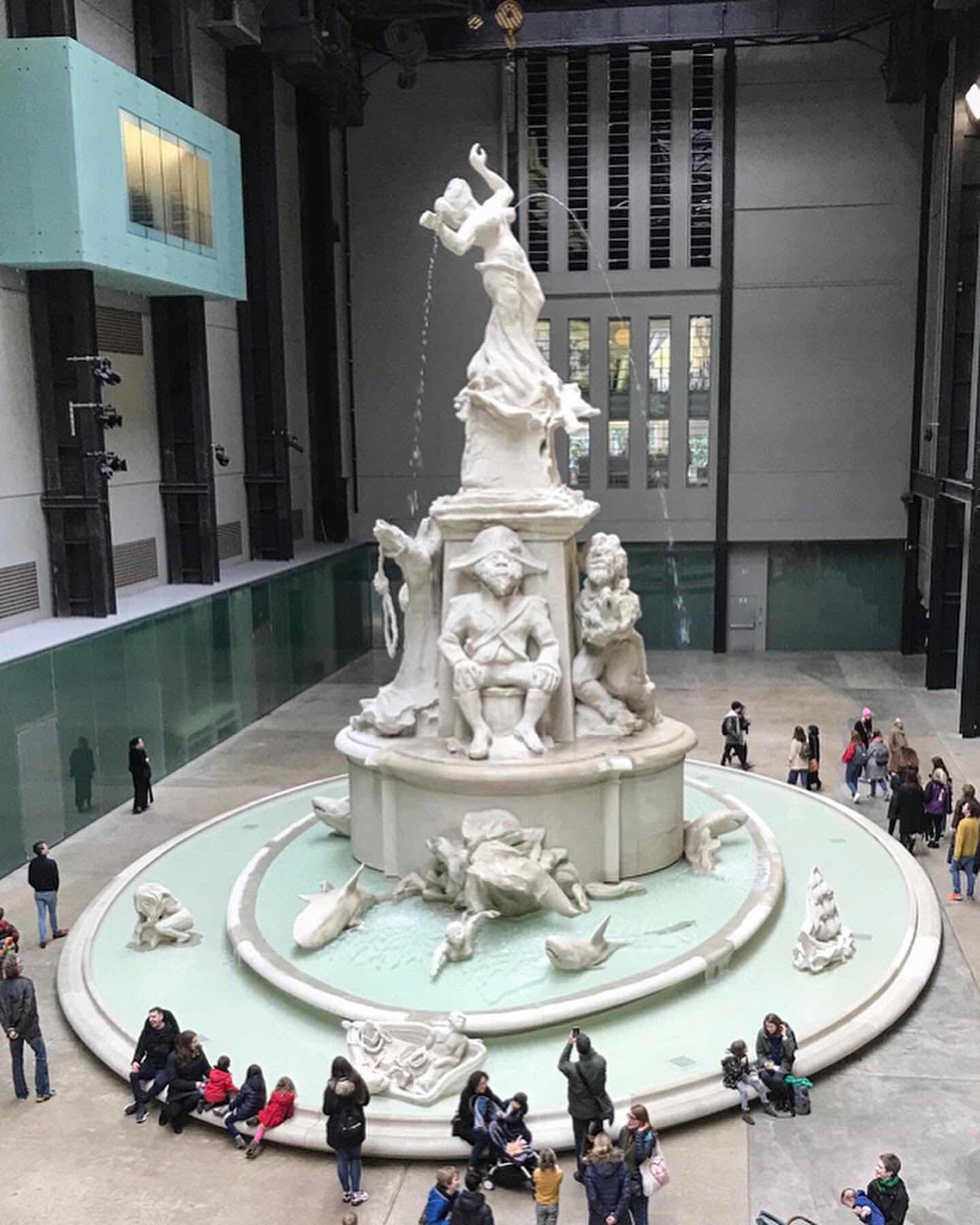 We went to the Tate Modern. He struggled with a lot of what we saw and got positively apoplectic when he saw a blue monochrome which, if I’m honest was probably fair enough. We had a nice lunch after though. 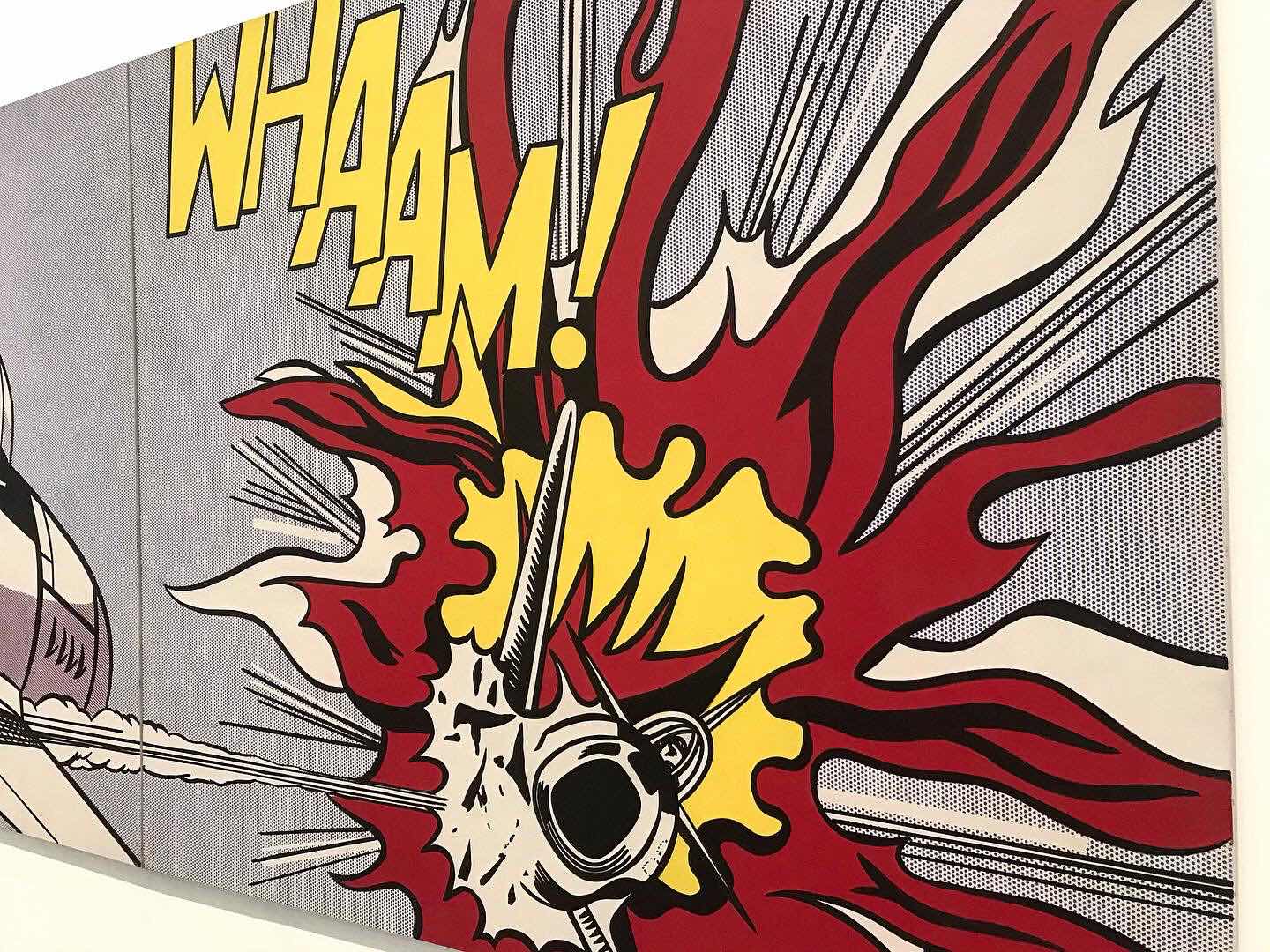