These are strange times we’re living through. Feels like while the government dithers most people are already starting to avoid unnecessary travel. Despite that, and feeling slightly guilty, I did go and see some football on Saturday.

I’m really loving the new album by Nadia Reid and thrilled to hear Porridge Radio’s latest album (first as a band I think) is an absolute corker. 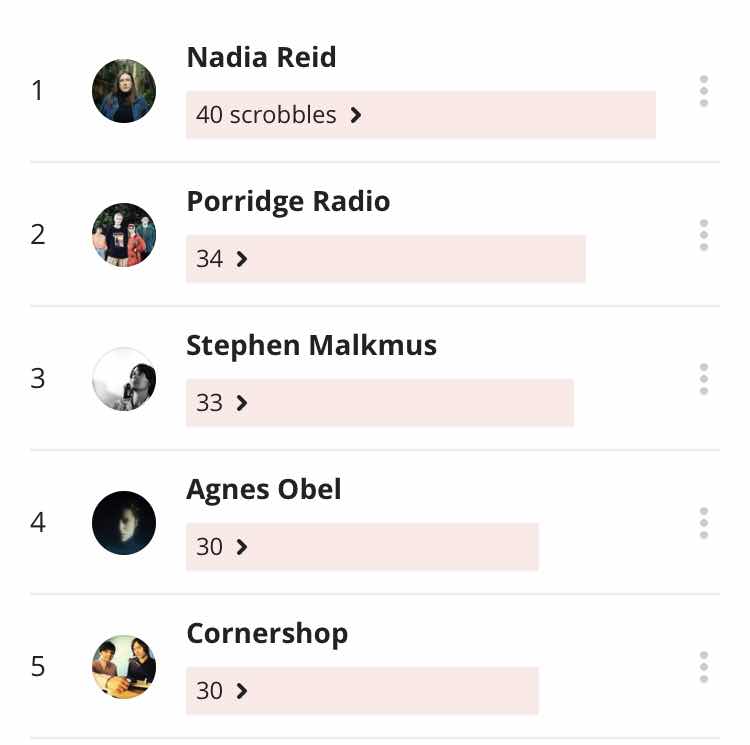 No gigs this week, it was always due to be a quiet week and any decision to travel was taken out of my hands when the Sunday night free gig at The Shacklewell Arms featuring The Jeanines, Breakup Haircut & Athabaska got cancelled.

Books: I hadn’t been making much progress with my resolution to read more this year but finally finished my first book of the year this week (disclaimer: I’m crap at reviewing literature). “Circe” by Madeline Miller is a well crafted reworking of Greek Mythology (mainly related to The Odyssey) which took me way too long to finish. That was partly a result of me reading it on train journeys via Kindle on my iPhone where there were often too many distractions. Once I got over the first 1/4 I really got into the story and thought it  worked very well. Circe as a character won me over and by the end I was very much on her side. 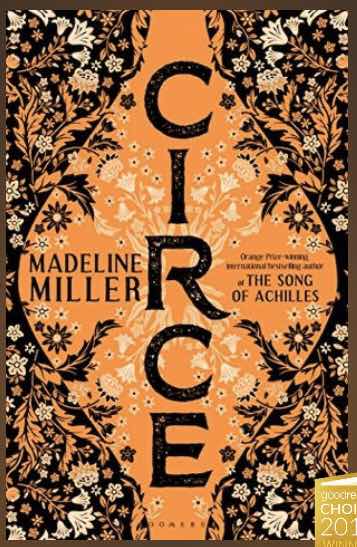 Football: Going to the football on Saturday felt like going to a speakeasy during prohibition. My pal had been planning the trip for a while as a belated birthday celebration so I didn’t want to let him down. Pretty remarkable that we were heading to Maidenhead United to visit the oldest ground in continual use by one team on a day the National League was the only league that hadn’t abandoned all matches. 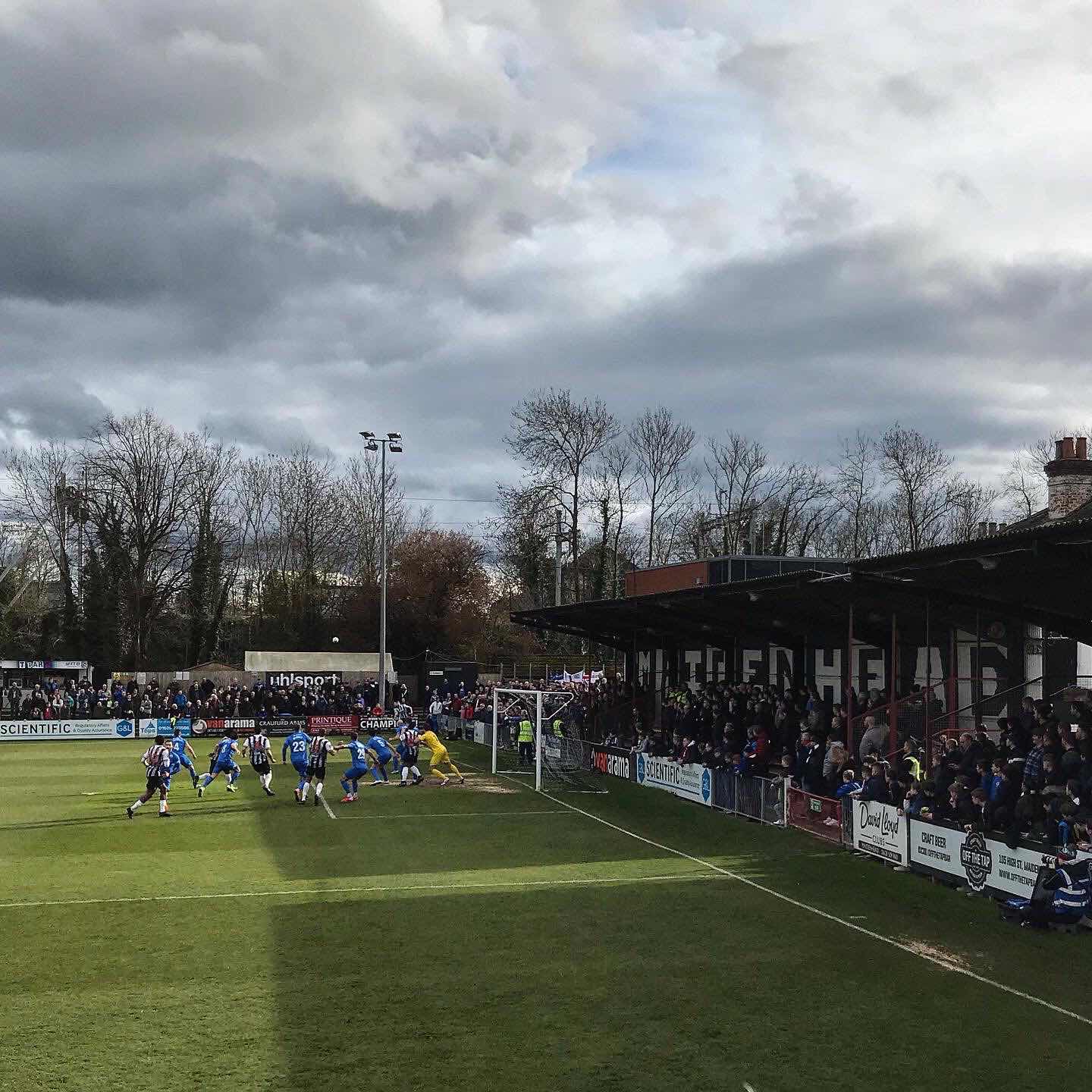 Anyway, we went and it felt good to be out. Maidenhead got a crowd of 1662, and put on a decent performance. They took the lead with a great finish after a fairly unlikely looking lobbed past and went in 1 up at halftime. Stockport County equalised while we were still in the bar, and jammy goal that dribbled over the line apparently, and then got the winner with a corker of a strike.

We made a swift exit to catch trains home and I bumped into skudder, who’d been in with the Stockport fans, on the way out. Guessing that might be my last out of home activity for some time. Fingers crossed we get this thing under control soon and can return to normality. 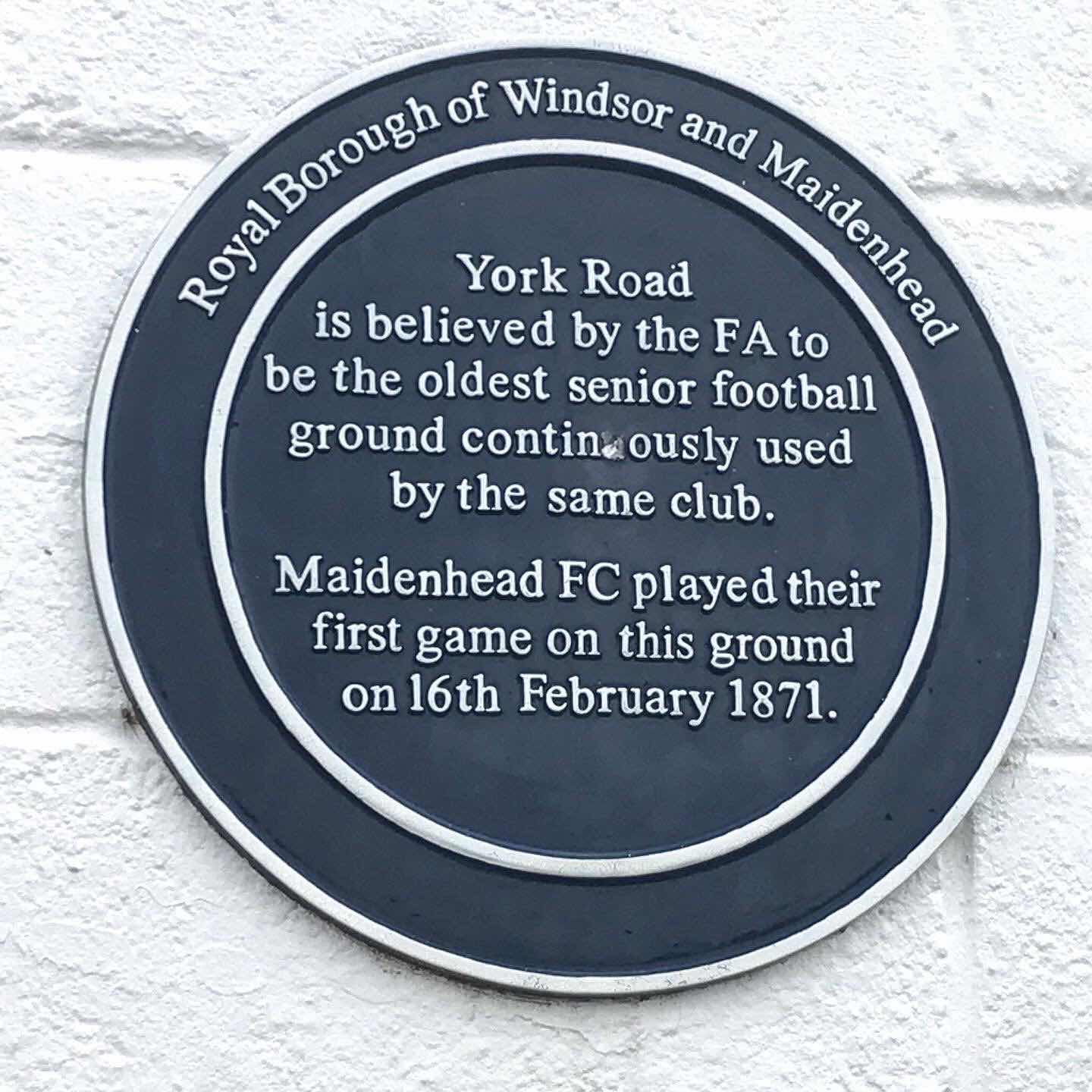