A double entry as I failed to get last week’s post out on time most likely because Mrs T5 was away and I was busy keeping the house tidy.

I listened to a lot of Sleater-Kinney & Field Music during the week I saw them live. Also been enjoying new albums from Agnes Obel, Nadia Reid & Cornershop.

I saw @CitizenMeh at Sleater-Kinney & he reminded me about Wolf Parade who he’d mentioned at a previous gig. I’d not really heard of them, and suspect I confused them with another band initially but this time it registered & I decided to investigate. Having delved into their back catalogue I found I absolutely love them & resolved to catch them on their upcoming European tour. I was then gutted to find out they’ve had to cancel the tour due to Covid-19 though it does at least reduce the pressure on fitting gigs into March & means I’m all set for whenever the dates get rearranged.

Sleater-Kinney @ Brixton Academy (26/Feb) - I was so excited when this date was announced last year and rushed to buy a ticket. Then Janet left and I wasn’t sure they’d ever survive. I needn’t have worried, this was a great night and the band sounded just as good as the last time I saw them. The set was heavy on the latest album but I’m always cool with that. No point seeing a band if you don’t like their latest release in my book. Carrie & Corin are forces of nature and it was thrilling to see them having fun. Katie Harkin, ahead of her stint as SK utility player, opened the night with a smashing solo set. The opening numbers got swallowed up a bit by the Academy’s size but settled down around three numbers in. Big Joanie sounded great and continue to get better each time I see them. 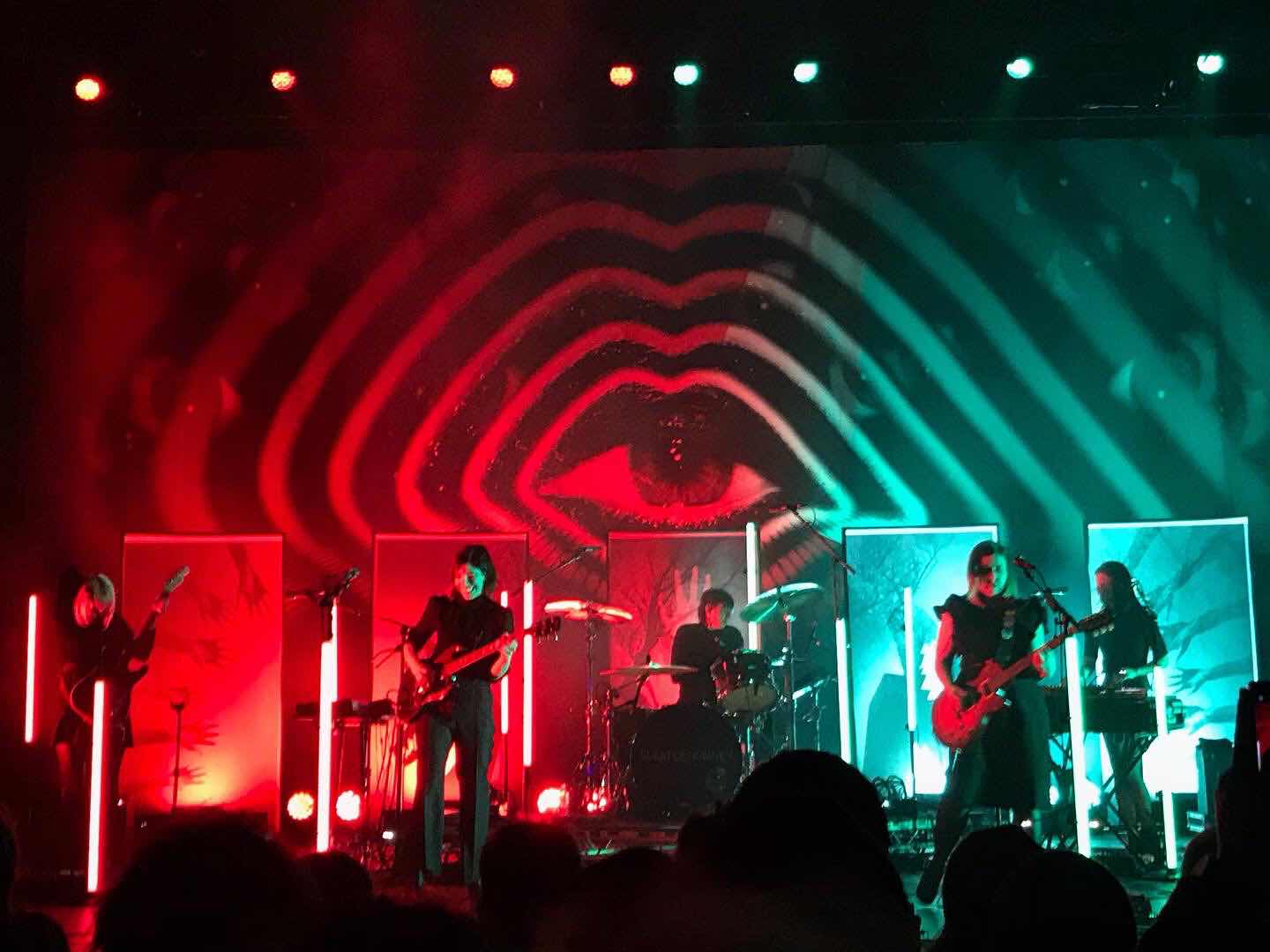 Field Music @ EartH Concert Hall (29/Feb) - I missed FM on their last tour so was looking forward to seeing them again. They were playing their latest release, a concept album about the end of the First World War and the impacts it had on modern life, in full which was quite the undertaking. I’d seen them do this a couple of years back at the Imperial War Museum but tonight was even better. Not sure if that’s because I know the songs now or the band are more comfortable playing them but it was a brilliant show. 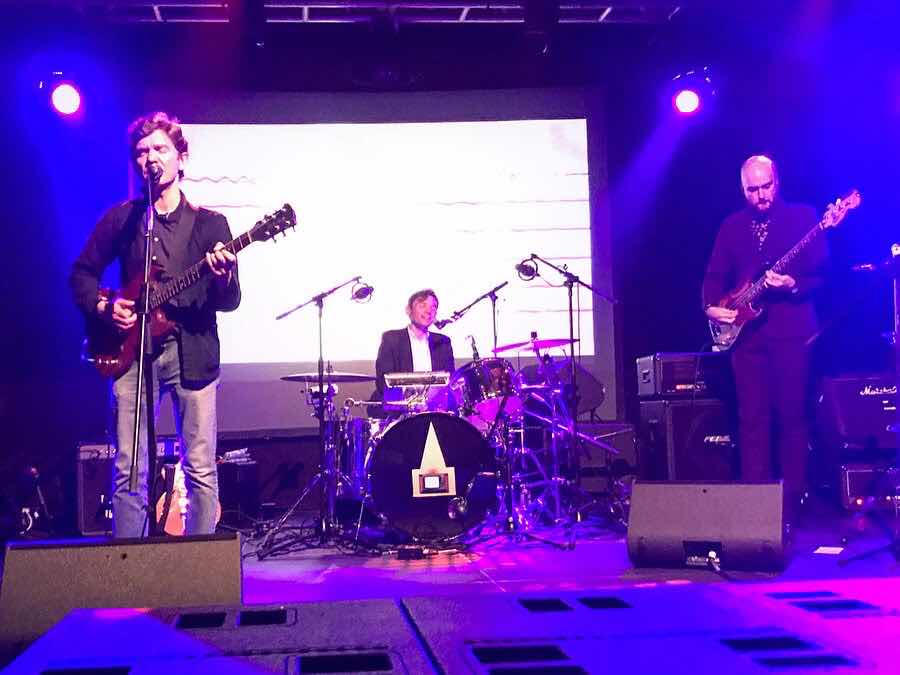 Dry Cleaning @ Village Underground (3/Mar) - I’ve been trying to catch Dry Cleaning for a while now and it seemed each time I missed them they’d announce a new date in a bigger venue. Glad to finally catch them, at a great venue (VU has a really good sound and is fast becoming a bit of a favourite) and with a great bill. They played just about every song I knew (they’ve only had 2 EPs out) and included a couple of new tunes too. 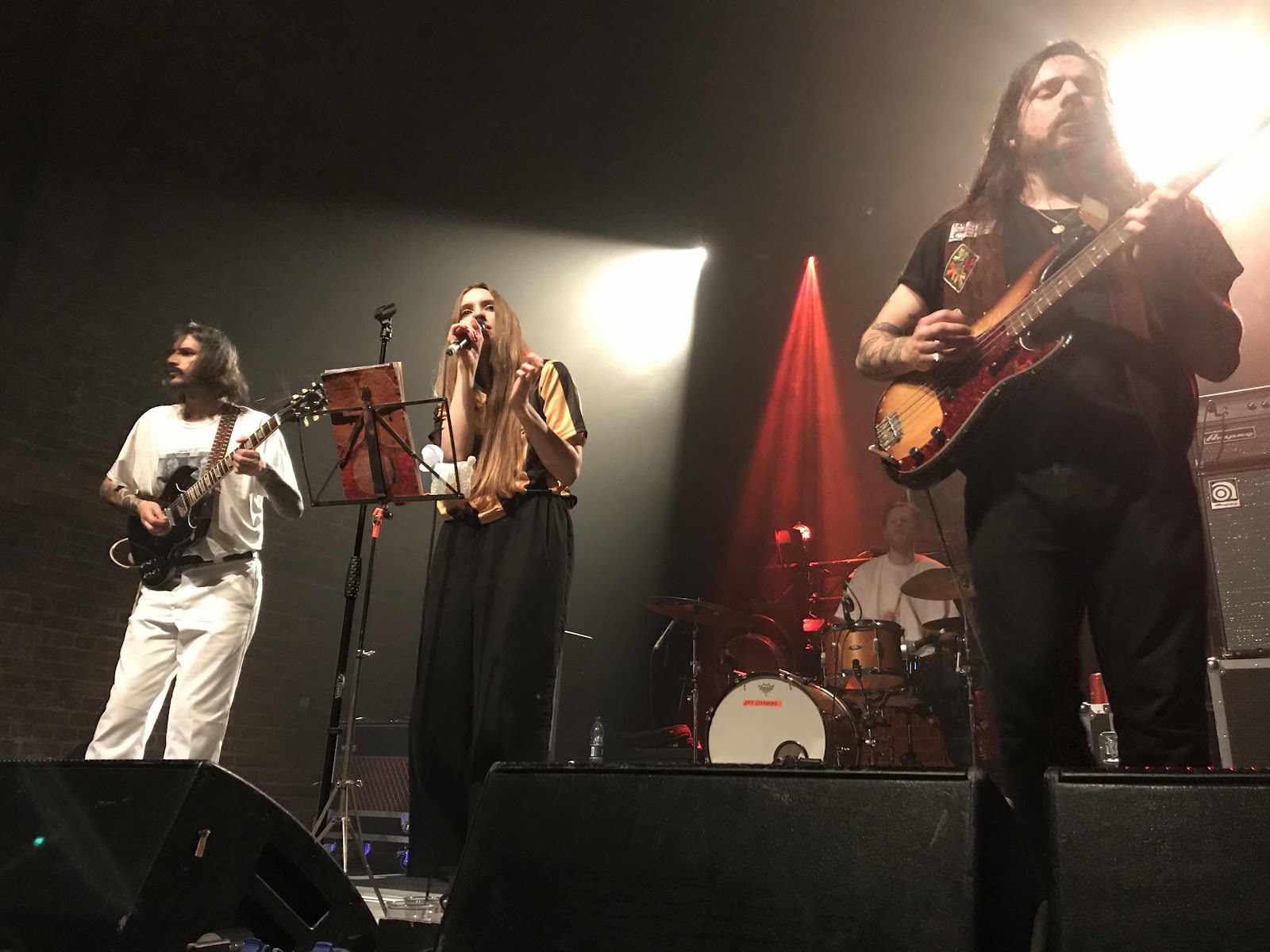 Support came from Pozi & The Wants, both also bands I’d been trying to see live for some time. I really love Pozi’s debut album & they played most of my favourites from that. They’ve got a great sound with an unusual lineup of bass, drums & violin.

The Wants were an unexpected but pleasing addition to the lineup, featuring Maddison & Heather from Bodega.

Totally agree on hearing new material. The whole joy of gig going is hearing new songs get tried out.