I seem to have settled into Lockdown life and this week has flown by. Either that or the days have just merged into each other & I can no longer remember what happened when.

I’ve been playing ukulele a lot this week. Got sucked into making videos for pals via Facebook and it turns out it’s not that easy to nail a song when you’re being videoed. That aside it’s been fun to make a bit of music but I should probably get back to practicing bass next week. 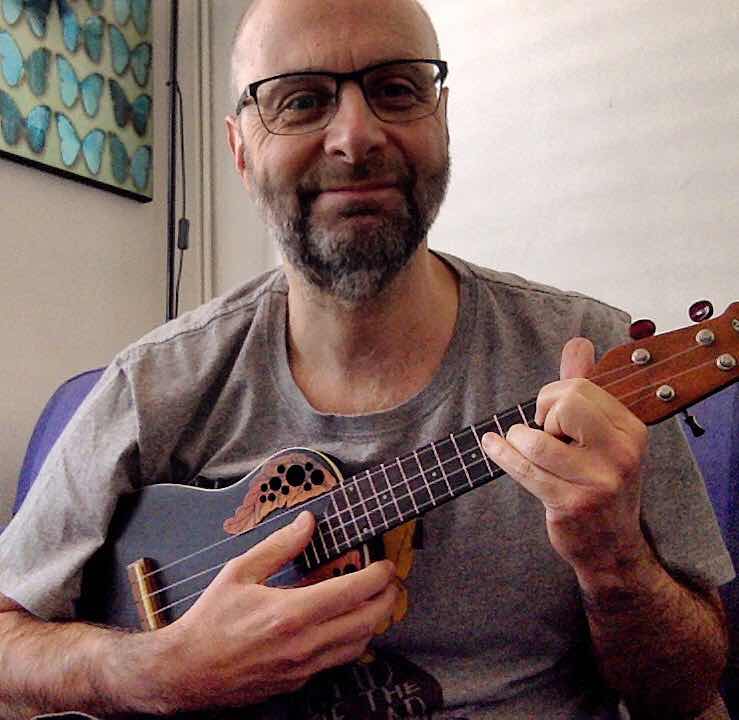 This week’s choice isn’t a brand new track but was recommended by TheSweetCheat on Twitter in response to my Best of British Top 5. It’s a gorgeous tune by a band I’d not heard of before.

I’ve really enjoyed the playlist of “Best of British” songs put together by the top 5 gang after I figured we could come up with a more interesting set of tunes than the list Radio X came out which was depressingly male orientated & mainstream. I guess that’s their target audience though (with the exception of the excellent John Kennedy).

The new Flat Worms album isn’t quite as immediate as their previous releases but I’ve been really enjoying it. Hope that if they don’t make it over in June they’re able to reorganise for later in the year.

I’ve also been hammering the Long Neck album which I know is also a favourite of Emma’s House. 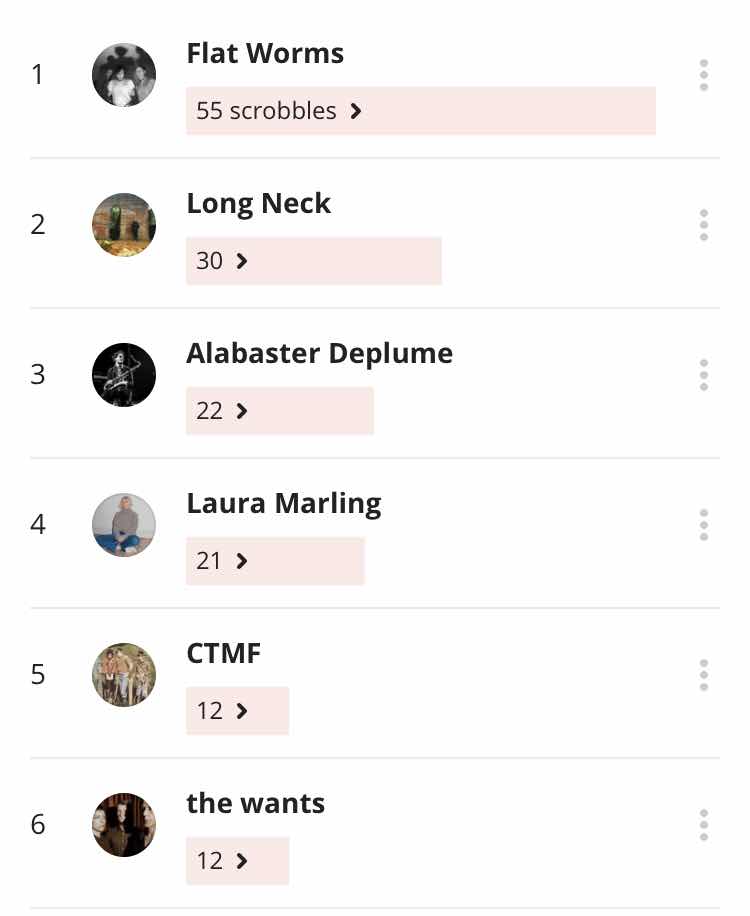 ‪No books completed this week but I’ve got two on the go and an enjoying both. I’m rereading Good Omens after watching the excellent TV adaption. It’s just as good as I remember and probably my favourite Terry Prachett book. I do get distracted trying to work out which bits Terry wrote and which bits Neil did.

The other book I’m reading is book 1 of the Darkwood series by Gabby Hutchinson Crouch (Scriblit on Twitter) and that’s also turning out to be a joy.

My pal Dan Whaley did a brilliant TV Themes special on Burgess Hill Radio for Bank Holiday Monday. Worth checking out if that’s your thing.