Then, just as I was getting control of my senses, I got angry about the senseless death of George Floyd in America and see the troubles faced by Black Americans and remember how lucky I am. I need to explore options to be a more proactive ally to all those people who are suffering.

My focus next week will be on the good things in life. Hopefully I’ll be feeling more upbeat. 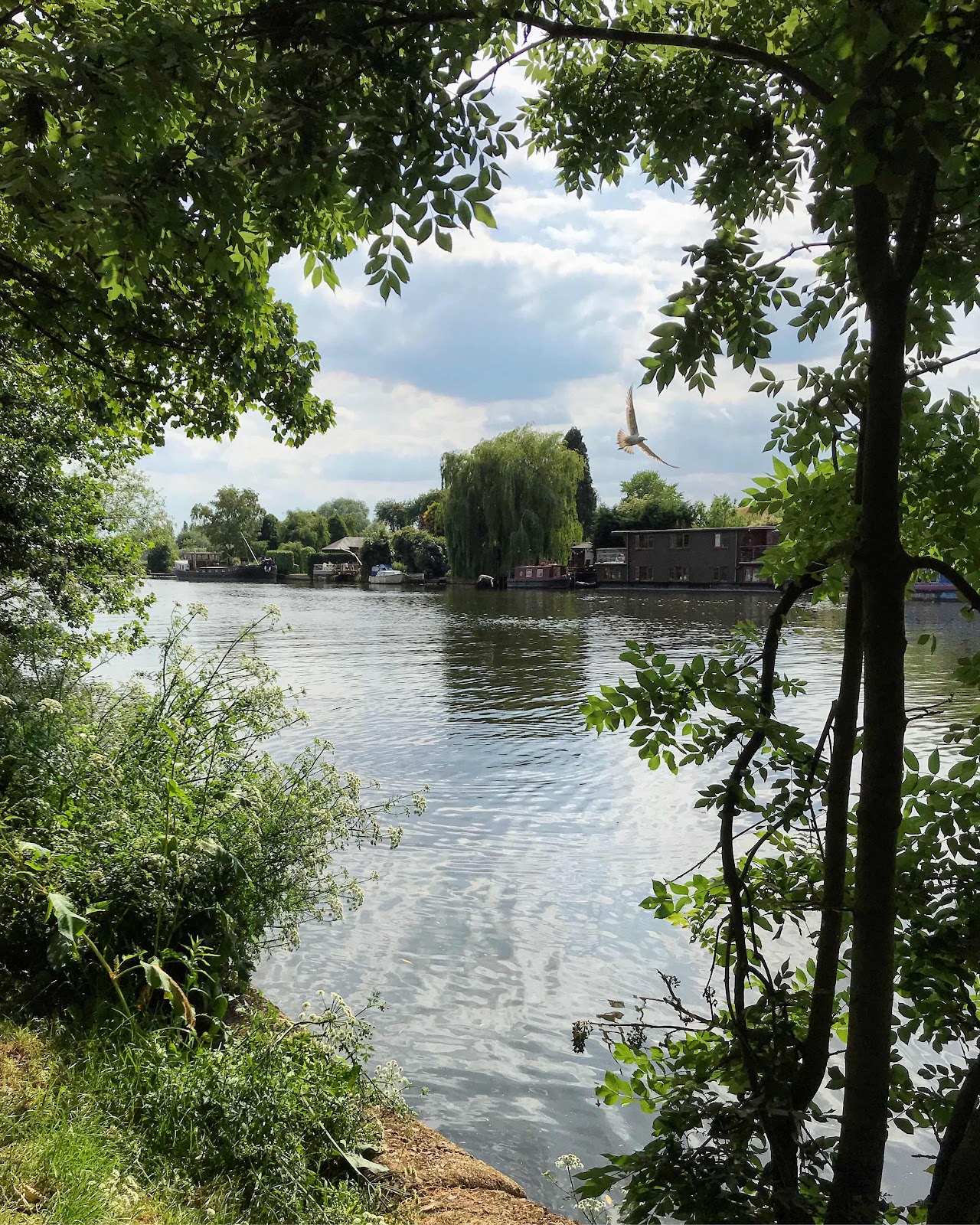 ‪Despite the numbers below the album I’ve enjoyed the most is Ballet Of Apes by Brigid Dawson & The Mothers Network. Brigid was a member of Thee Oh Sees for many years but recently released an album with John Dwyer under the OCS moniker and this album feels like a nice progression from there.

Home Time is Darren Hayman’s second album of the year and it’s another great set of tunes. Featuring Hannah Winter (AKA Common or Garden) and Laura K (of Fortitude Valley) it features songs about break-ups recorded acoustically to 8 track.

Completing a trio of fine new releases is Four Against Fate by The Nightingales which continues their excellent run of form and might be my favourite ’Gales album yet. 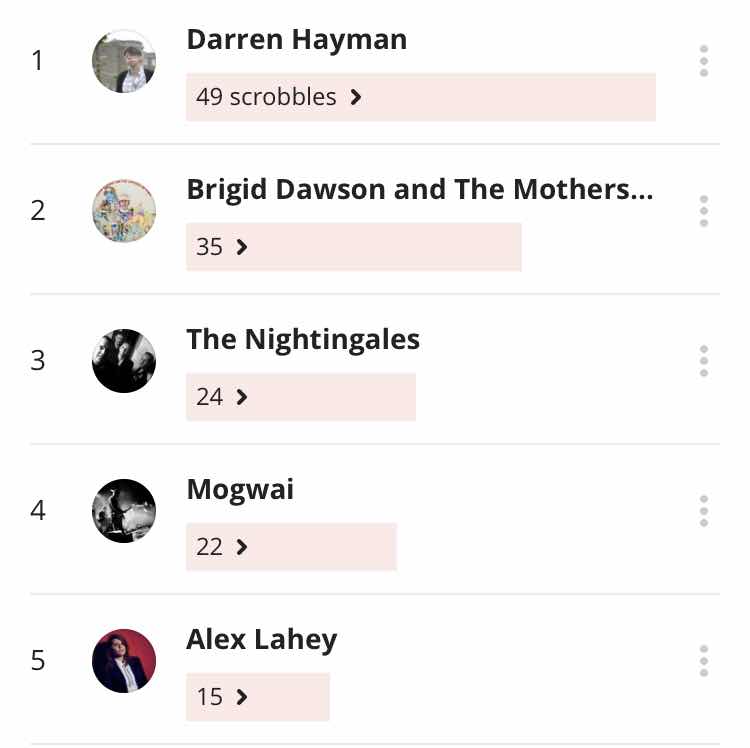 Despite the doom & gloom above I was off work until Thursday but didn’t really do a lot. The main bonus was not having to work.

My eldest boy was 20 this week, which doesn’t seem possible. A bit of a dull birthday for him but he was happy with a takeaway current, a big homemade chocolate cake and a few beers.

On Wednesday I did a 9 k walk on my own. That gave me time to catchup on episodes of the Off Menu podcast but also got me thinking I could maybe run that distance and Mrs T5 set me the challenge of running 10k by the end of June. 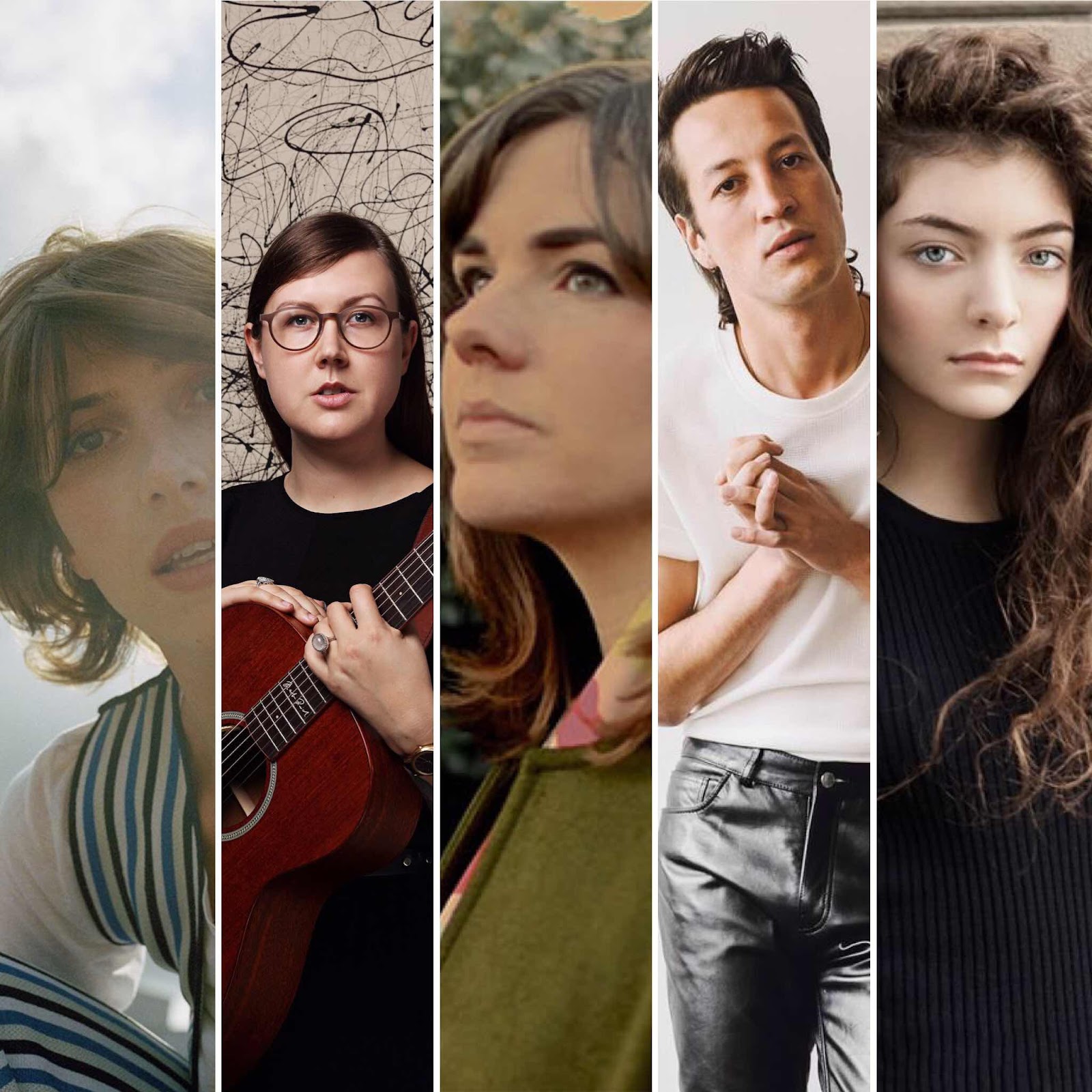 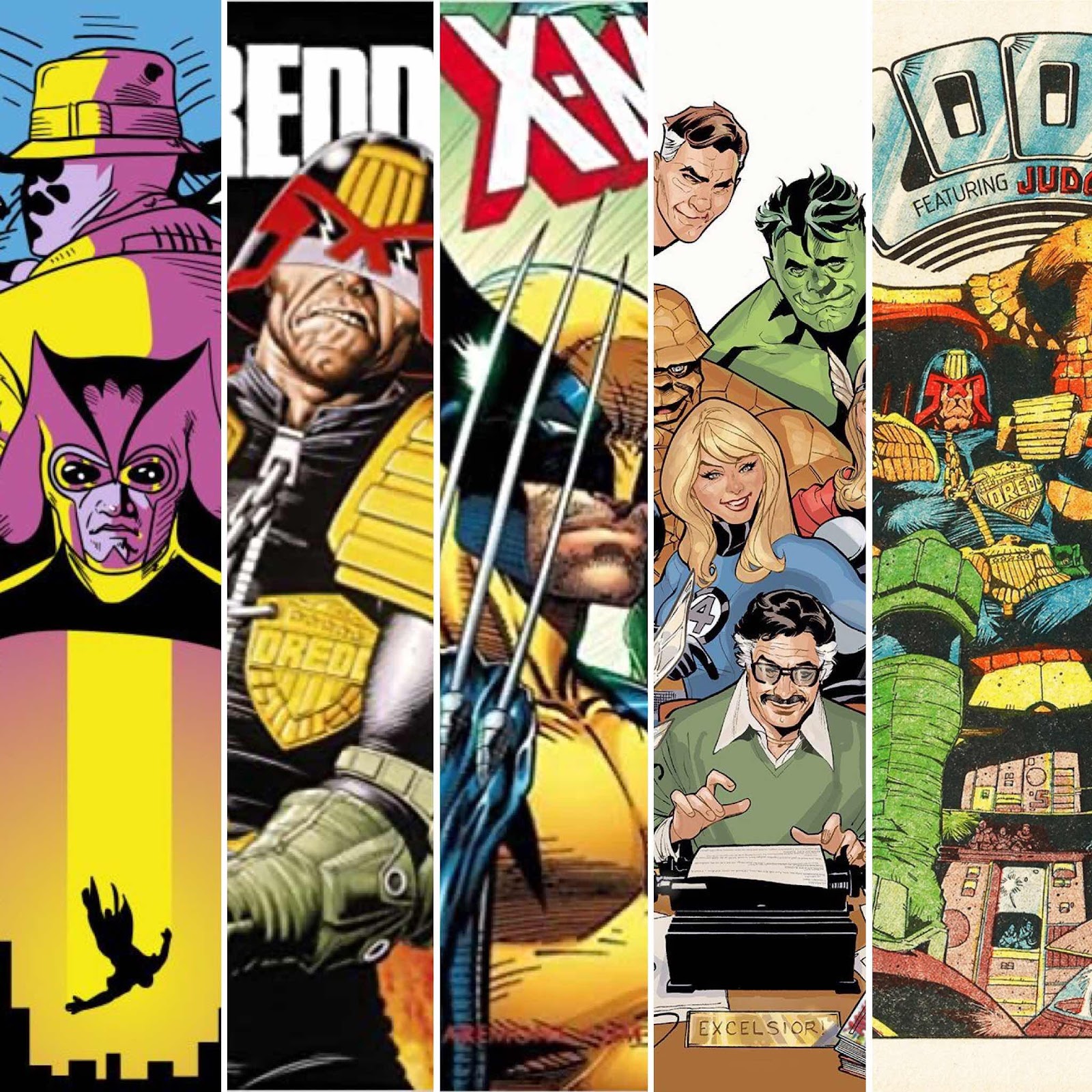 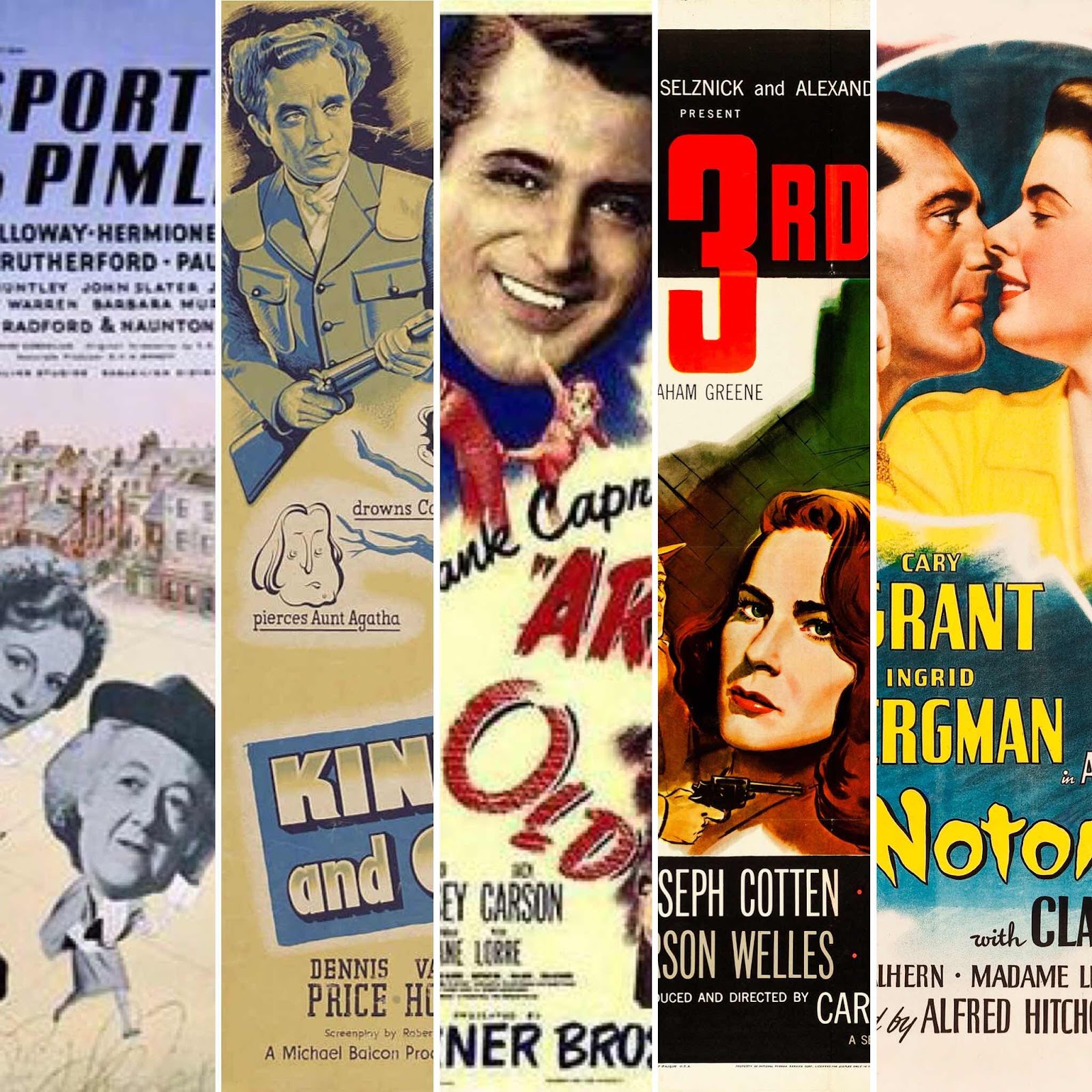 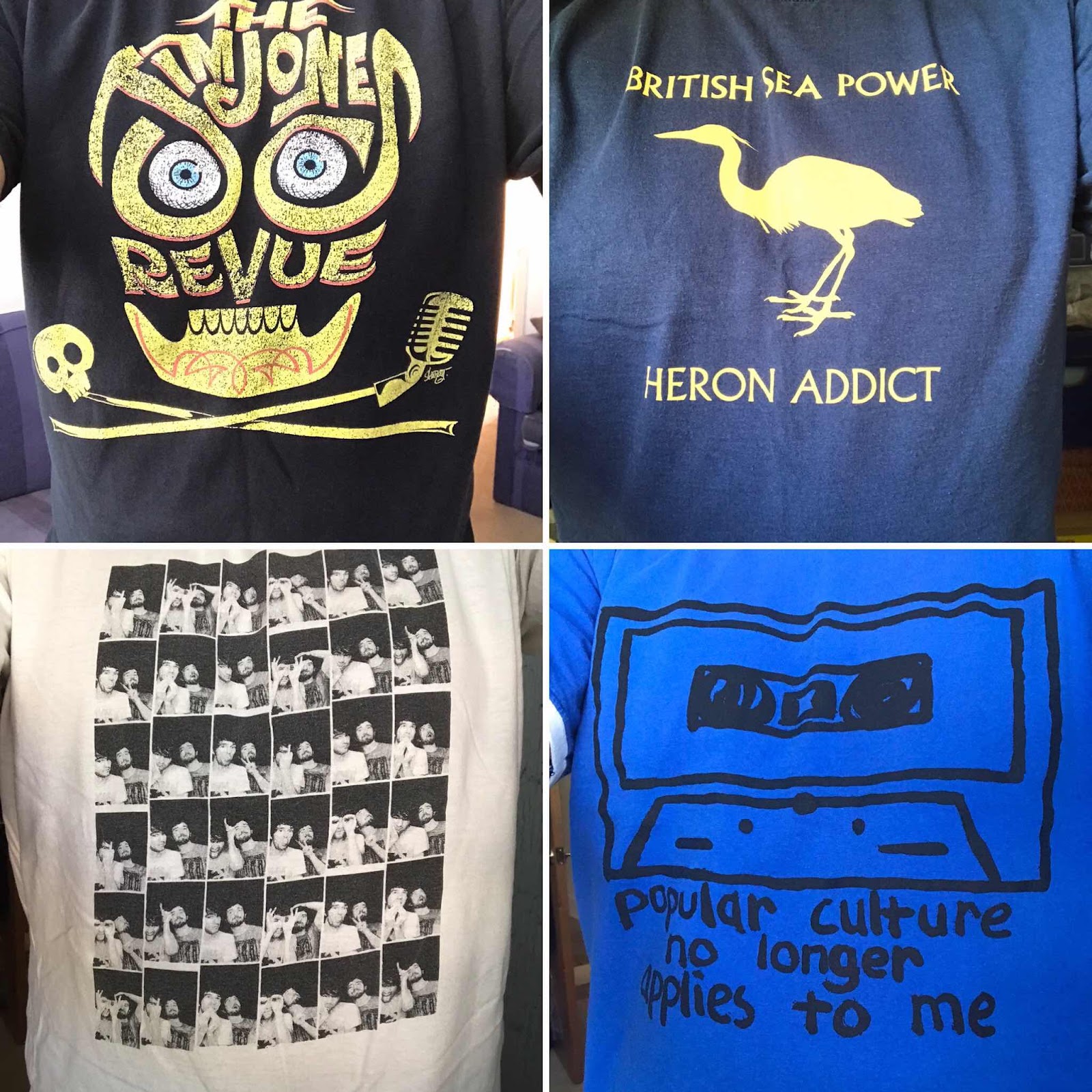