Ninth week of lockdown and it’s been ok. My anxiety about work has reduced, as I managed to get a bit more productive. I relaxed a bit on the days when I didn’t fit in sport or didn’t find time for other fun things. It’s still a tricky balance but I’m doing ok. As always, music, exercise & list making helps a lot. I’m also fortunate to live within walking distance of some very pretty sections of the River Thames. 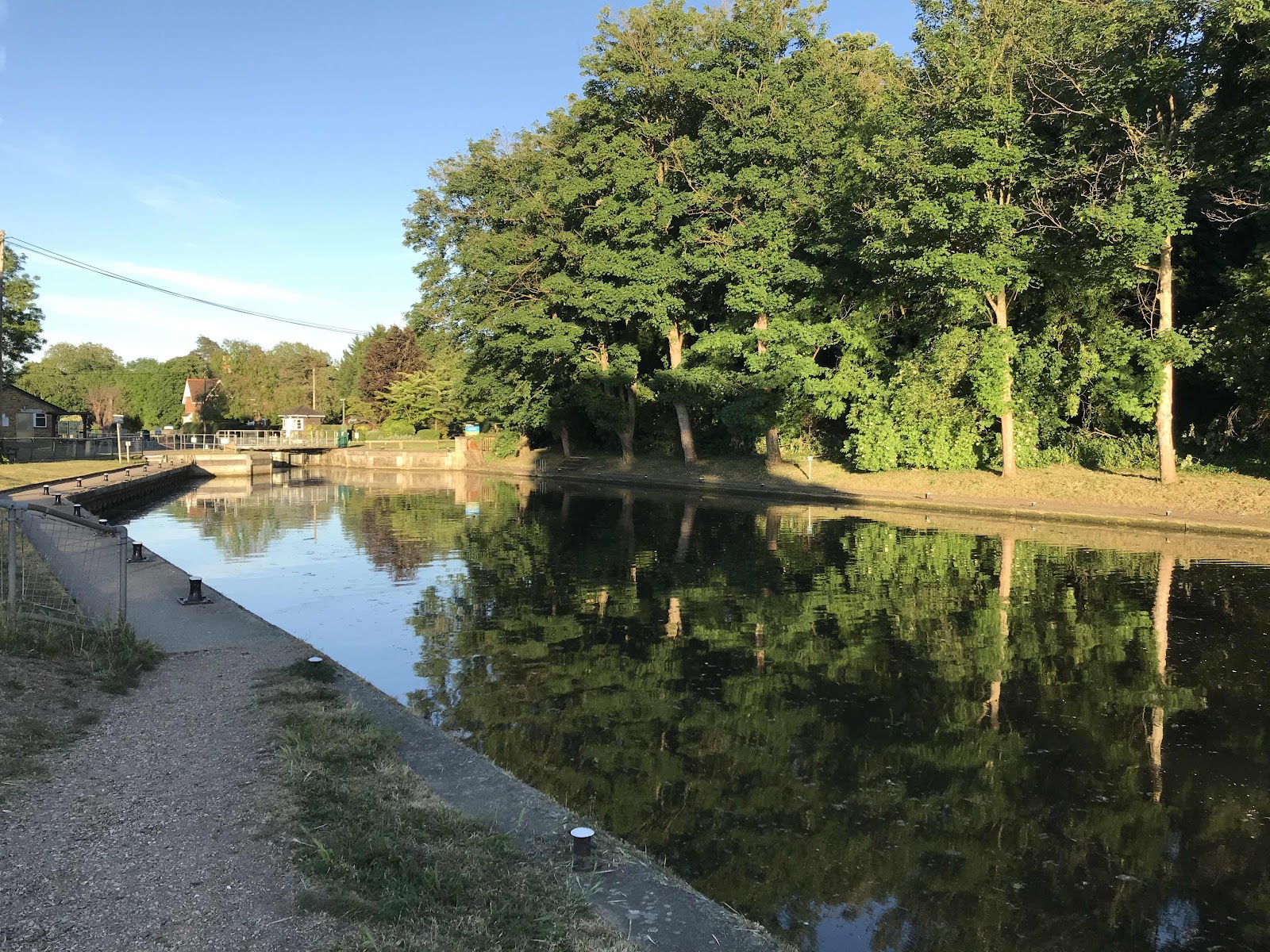 This week’s favourite song is the first release from Laura Kidd, previously known as She Makes War, under her new Penfriend name. It got a play on Steve Lamaq’s Roundtable and seems to be getting a bit of traction which bodes well. I definitely get the rebrand and am looking forward to the day I get to see the new act live.

Everything Looks Normal in the Sunshine - Penfriend

‪Not sure if I’ve previously mentioned that I try to play most albums at least three times before deciding if I really love them or not. This is a thing I got from Ruth & Martin’s Album Club blog, where Martin would suggest an album for a celebrity to listen to and get them to listen at least three times before discussing their thoughts. As someone who listens to a lot of new music this does mean I have to work quite hard to fit it all in but it also means I give the music a fair chance.

This week I’ve become obsessed with the latest album by The Electric Soft Parade having initially dismissed it. My first two listens hadn’t done much for me at all & I might not have bothered with a third play if I hadn’t been working from home and looking for something that wouldn’t distract me too much. Stages turned out to be perfect for that, actually helped reduce my anxiety and I found, after a couple of further plays, the album really clicked for me. I think it will be in my favourites of the year. 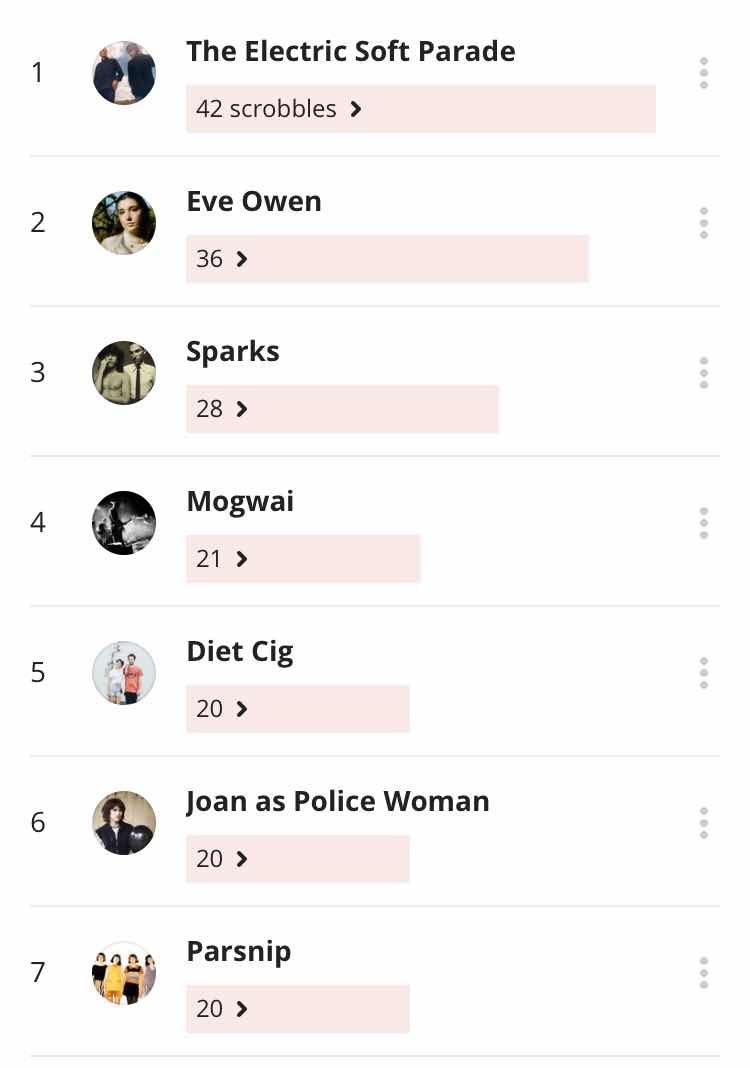 Thoroughly enjoyably modern fairy tale that weaves themes of intolerance & authoritarianism into a really enjoyable tale of good vs evil. There’s a gentle humour, characters you’ll want to route for and some neat reversals of the usual stereotypes. Gabby HC has previously written for Horrible Histories & the News Site but has been best known to me as Scriblit on Twitter. I read this book as it was offered cheap on kindle but I think this will be a series I’ll want to follow for some time. 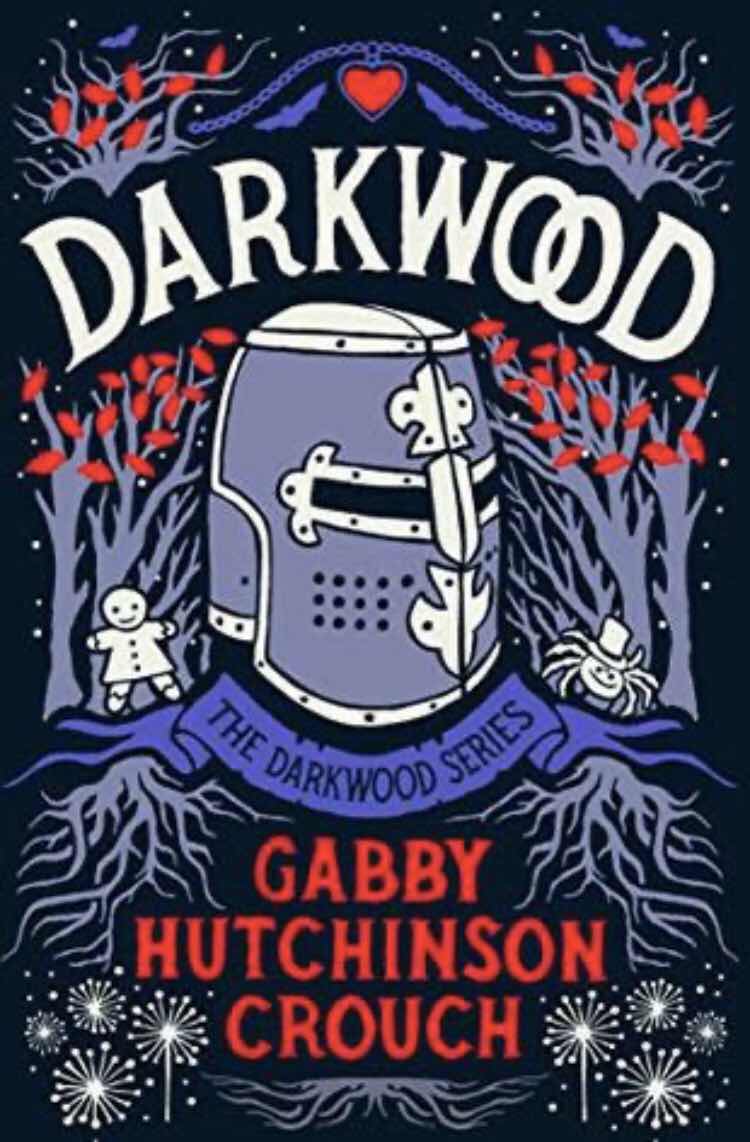 A slightly curtailed week of top fives as I had a few days off work and decided I wanted to have a proper break. Still managed some fun top five discussions which you don’t get to see on here and as normal loads of great suggestions that made me want to reconsider my choices.

▪️Monday 18th: Bands with Punctuation* in their names

*not ampersands though you can include other typographic symbols like * 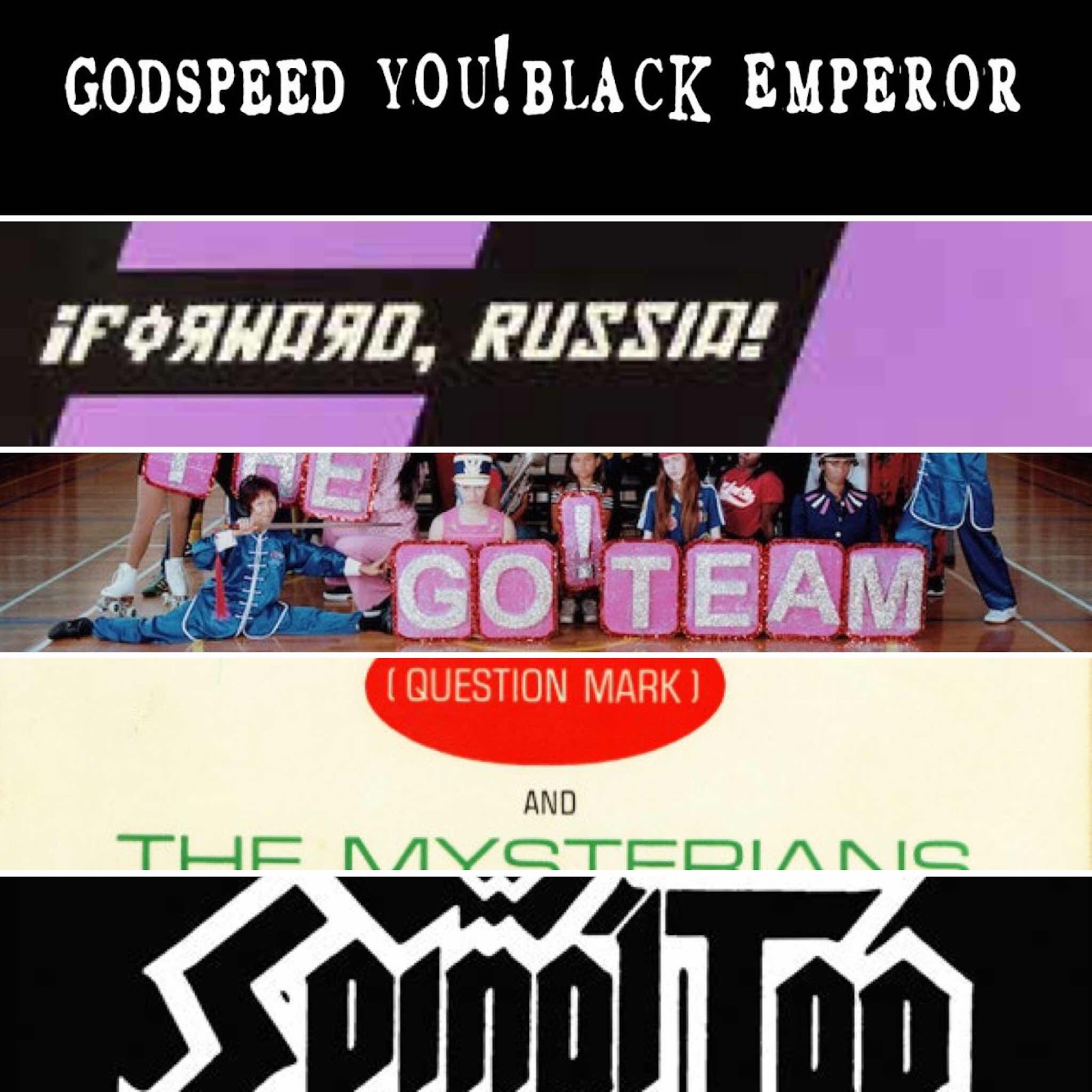 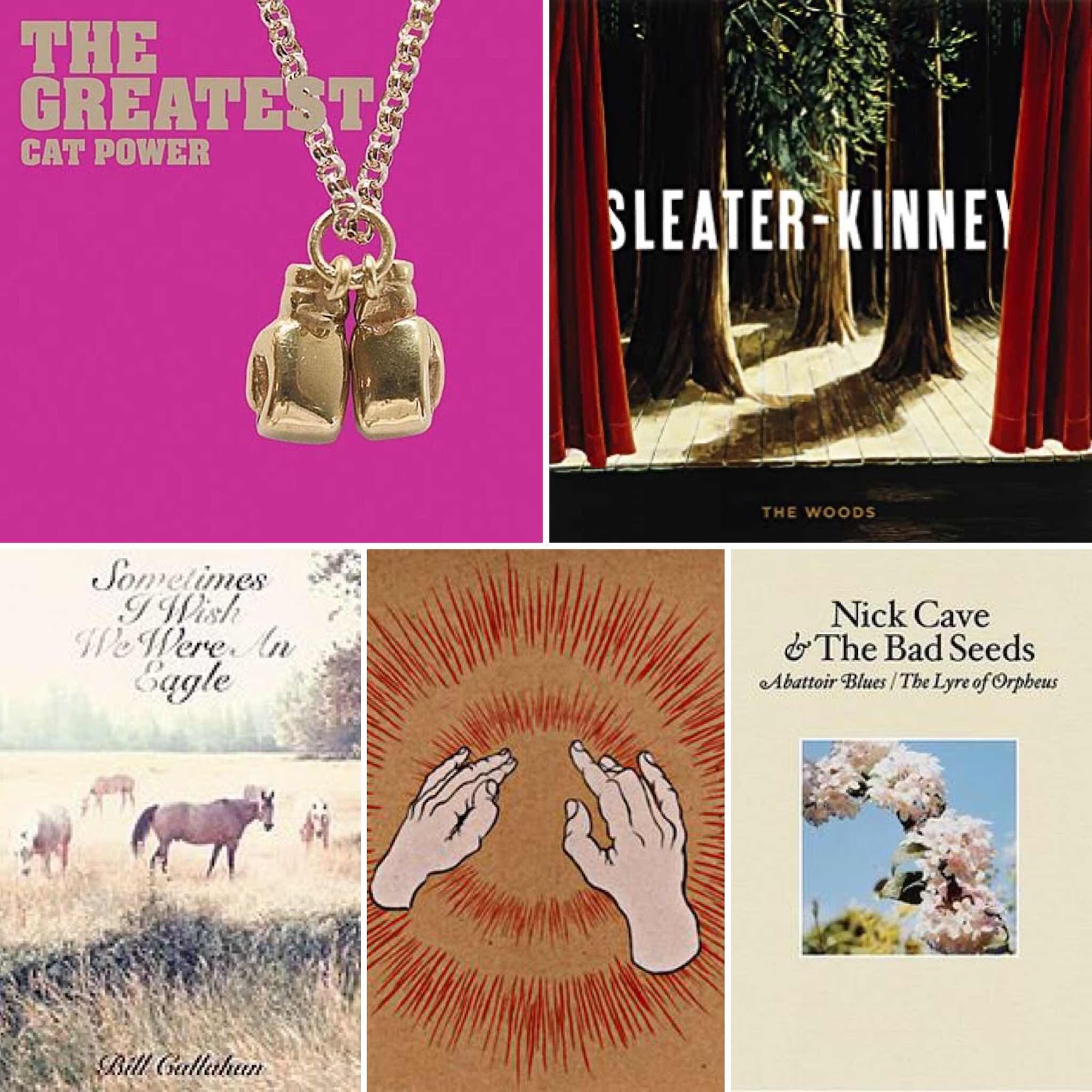 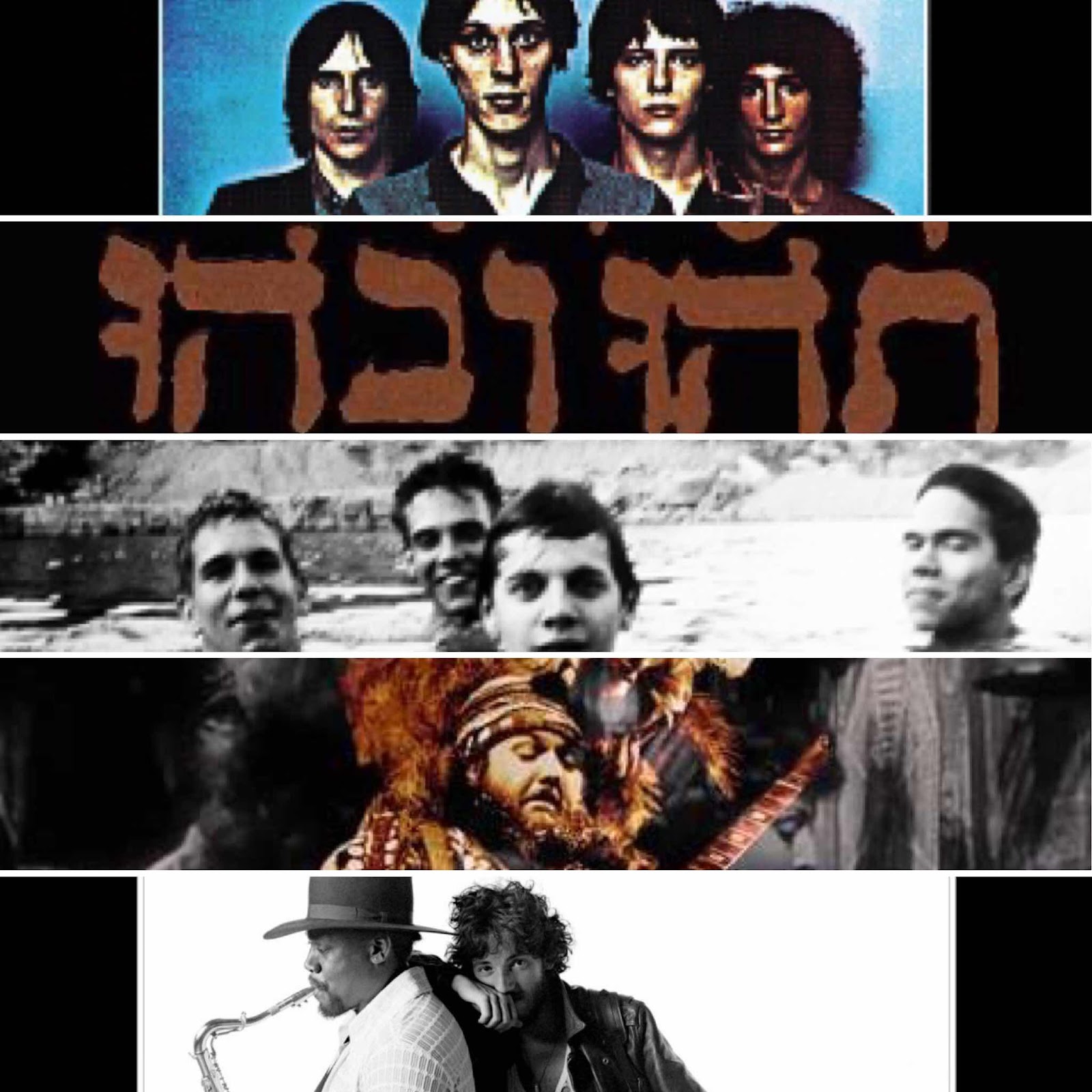 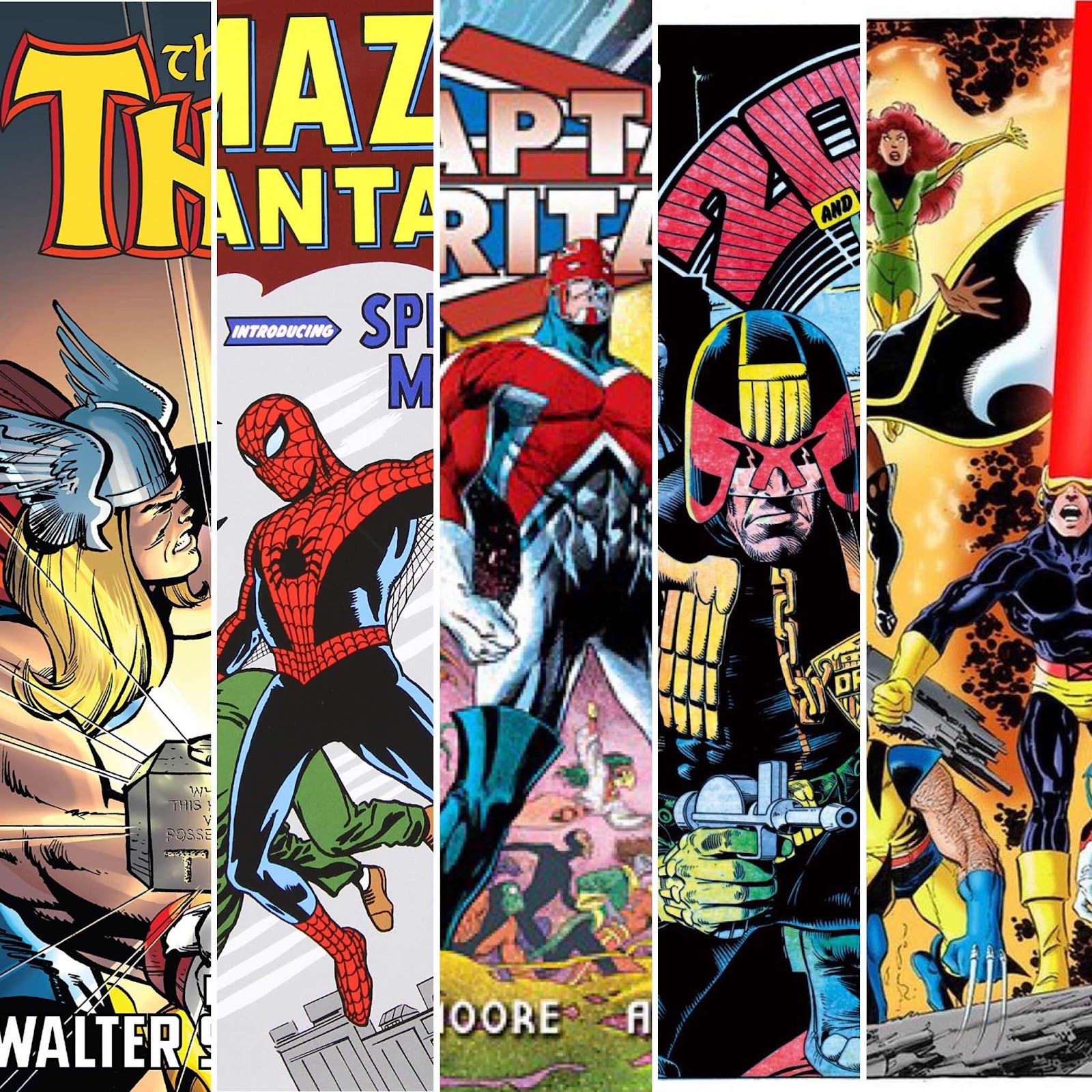 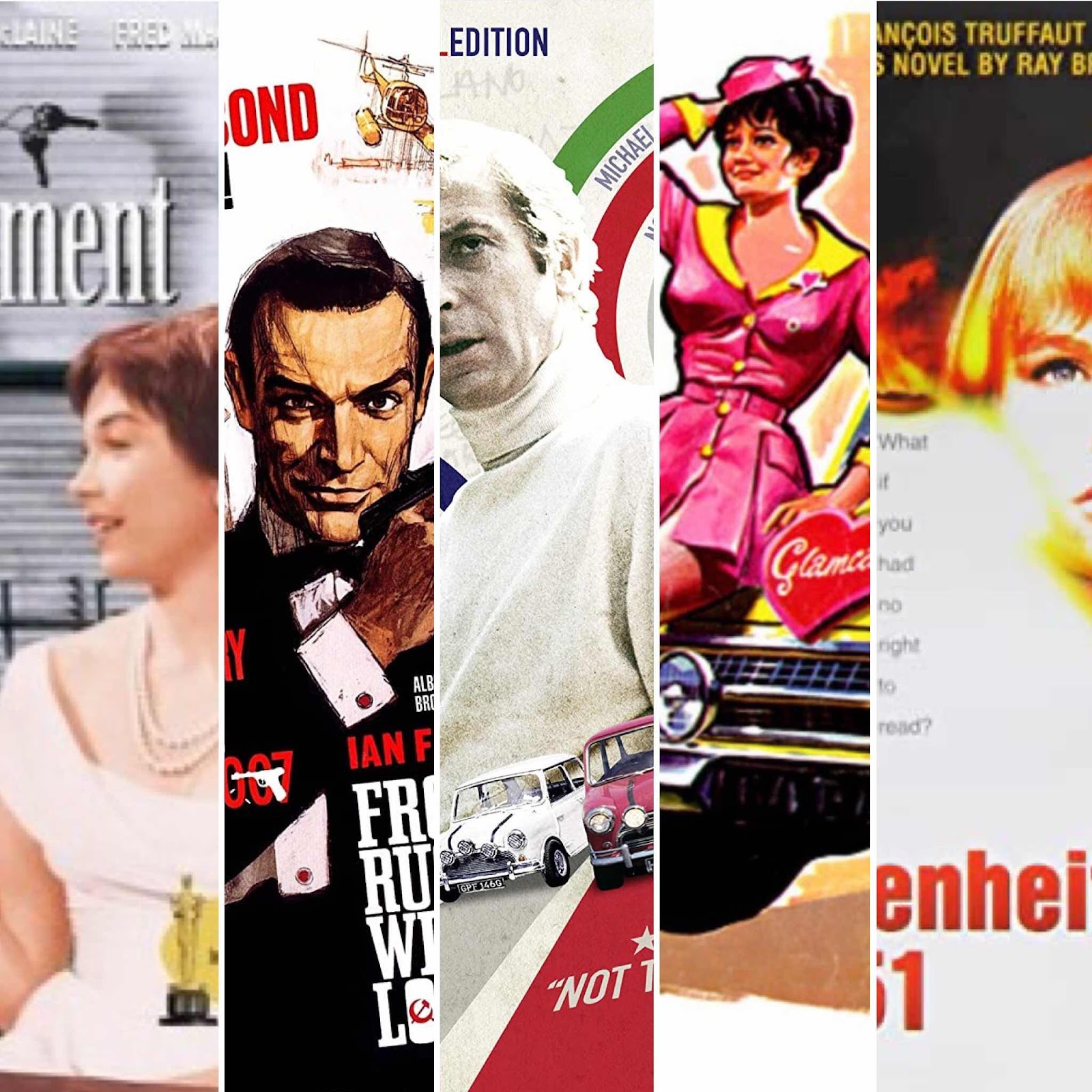