Despite my best efforts to resist we’ve done some decorating. Mrs T5 & my youngest painted his room and we had enough paint left over (just) to do our bedroom too. So consecutive weekends freshening up the house felt more productive than we have for a while. 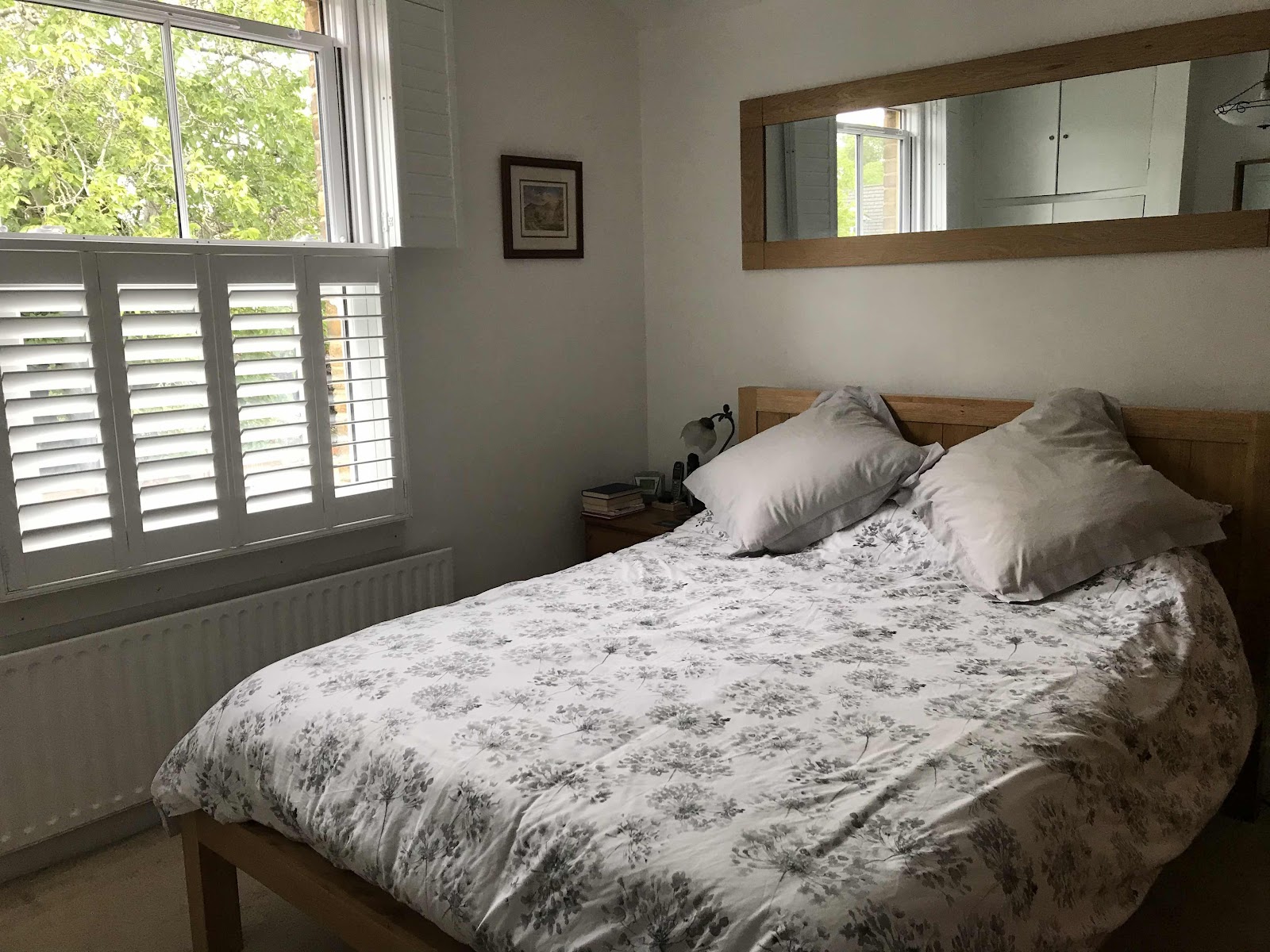 The new Shirley Collins album is good, it’s really just lovely to have her making new music, but this week’s favourite was the long awaited Damaged Bug album of Alan Yonkers covers. 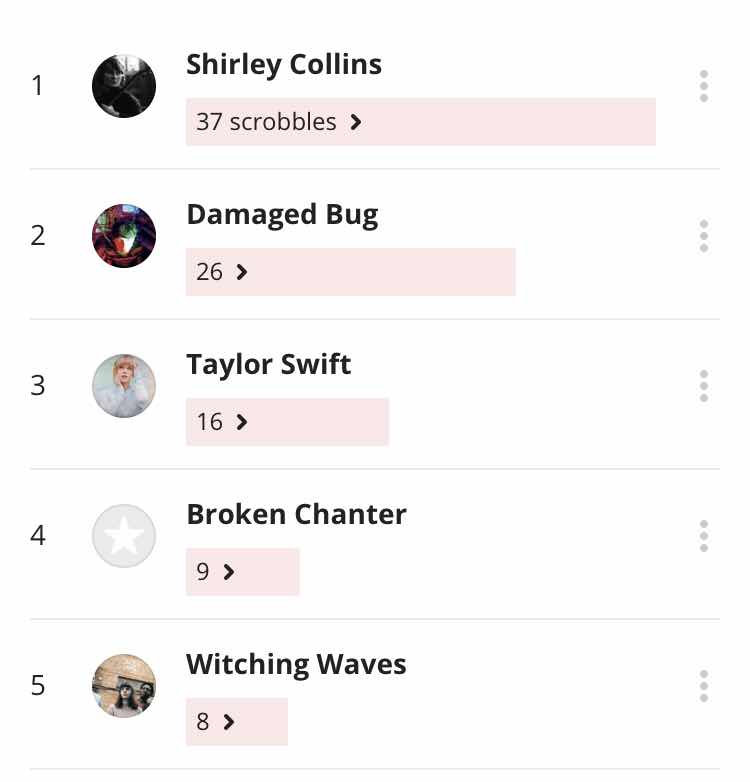 This was an unusual but enjoyable read. I only read it because the translation from German was by Jen Calleja of the band Sauna Youth. Jen recently completed a year as translator in residence at the British Library so I knew she had an intriguing career outside of music. This book was also nominated for the 2019 Man Booker International prize so I figured it was worth a read.

It’s quite sparse in its mode of story telling and is largely focused on potential suicide but the use of language is eloquent and I enjoyed reading it. I actually found that it was after I finished the book it really sunk home and I gave myself a couple of days to reflect before moving on the read something new. 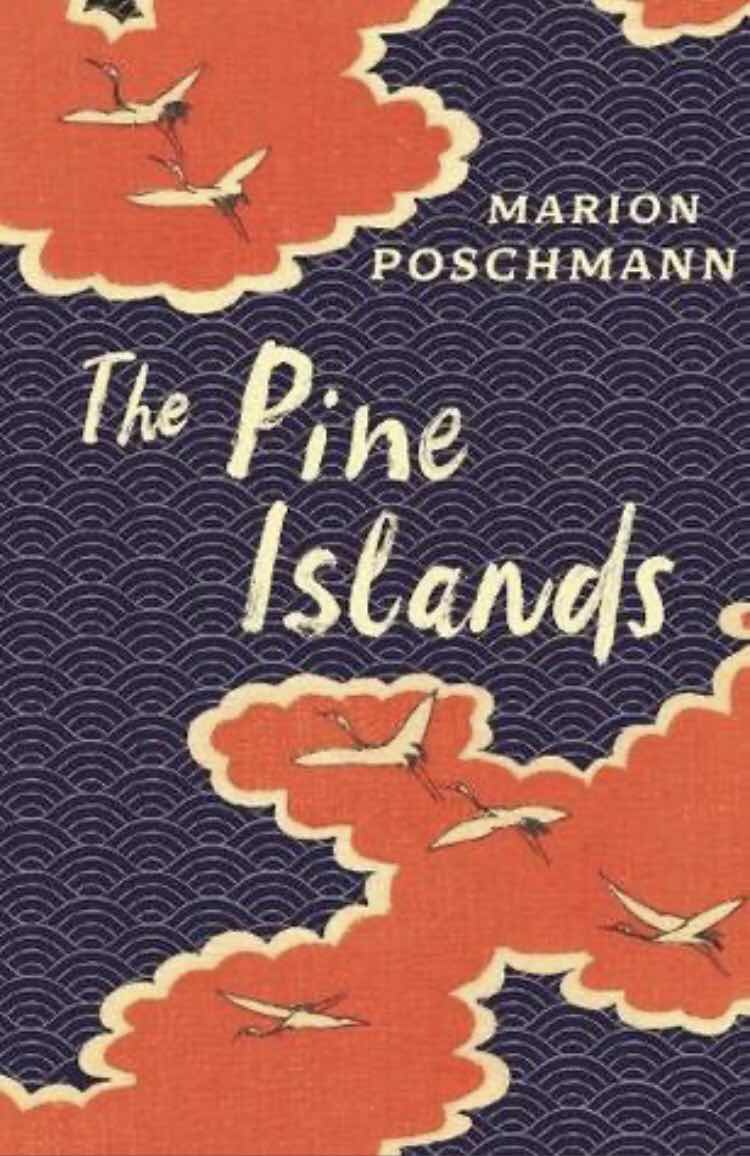 I’ve been running more often during lockdown & when I do I listen to an old iPod nano that I filled up with compilations to make it as varied as possible. In particular there’s a classic collection of American AOR called American Heartbeat that I loved as a teenager. I couldn’t resist making a top 5 in my head as I ran hence this ... 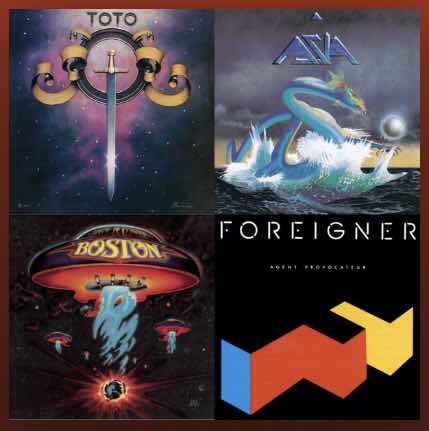