I find many songs make me teary eyed, some because of the memories associated with the first or main time I heard them, some just because they’re great. I love nothing more than singing along with a favourite song at the top of my voice (and slightly out of tune), it’s the best form of therapy. 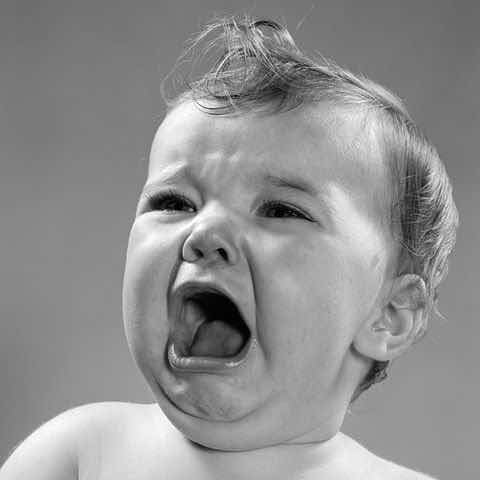 1. Five Years by Liz Green - A Bowie cover (obvs) that Liz did for a Marc Riley session on 6music. The original definitely gets me but Liz’s version was astonishingly raw. There’s a moment where her voice cracks and it sounds like she might not finish the song. Unfortunately this has never been released but Marc does play it occasionally and it hits me every single time.
2. Wires by Athlete - They were not a band that I associated with outstanding song writing but this song has a pretty consistent affect on my tear ducts. Written about the singer’s first child being on a incubator when first born it transports me back to the birth of my children and the emotions of those first few days.
3. Hurt by Johnny Cash - The song on it’s own, a cover of a Nine Inch Nails original, is powerful enough but the video undoubtedly pushed the emotional impact up a few notches. Johnny was 71 and in poor health, his wife June died shortly after the song came out and Johnny was gone by the end of the year. The love they had for each other is evident and this feels like a powerful final statement (notwithstanding further recordings that followed).
4. You Can’t Put Your Arms Around A Memory by Johnny Thunders - This one hits me on many levels. Just a wonderful song with a brilliant lyric.
5. We’ve Only Just Begun by Carpenters - This one is all about memories of my Mum & Dad but particularly my Dad. We’d often go on car trips, usually for Dad to do chores or visit pals but mainly to get us both out the house for a bit & I vividly remember listening to The Carpenters in the car and being incredibly sad to find out about her death.
I’ve had a huge response on Twitter, not least thanks to Pete Paphides getting involved, so the embedded playlist will expand as I work my way through the many suggested songs.
Posted by Chopper at Friday, February 19, 2021