A better week thankfully though other than running, work & occasional early morning raids on Tesco not much to talk about.

I did manage ninety minutes of music on Sunday and felt like my equilibrium had been restored by doing that. A bit of overdue bass practice, a bit of singing and a few new tunes on the uke. It’s good for my soul. 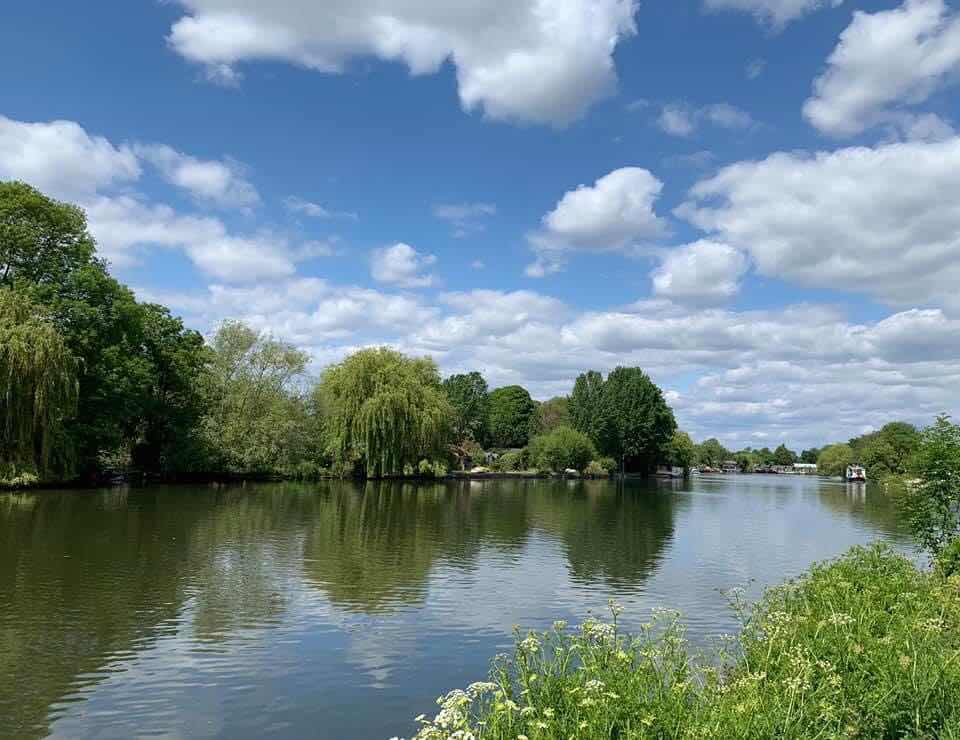 After The Fact - Martha Ffion

‪I first discovered Eve Owen when she accompanied The National on their last tour. She contributed song writing to the I Am Easy To Find album and performed vocals on the tour along with Kate Stables. Eve’s debut solo album, Don’t Let The Ink Dry, is really great.

A couple of people nominated Mogwai’s ZEROZEROZERO for my Albums of 2020 so far top five which took me by surprise as I had no idea they’d released anything new. It was available for pay what you can on Bandcamp and is a another excellent soundtrack release.

Another album that somewhat snuck up on me is Mark Lanegan’s Straight Songs of Sorrow. I think it’s released to coincide with his Autobiography and on first couple of listens it seems to be up with his very best. 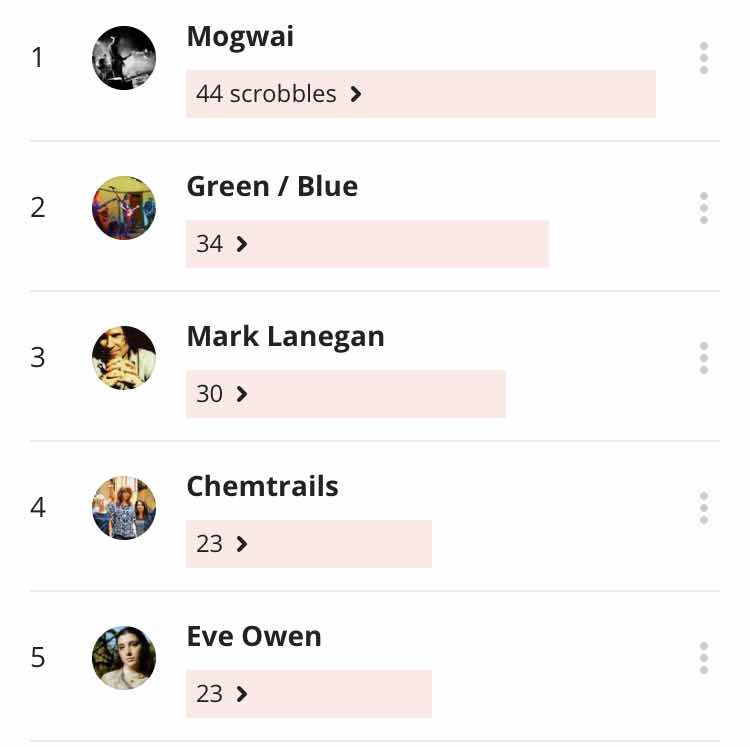 ‪I finished re-reading Good Omens this week. The recent TV adaption was very good and I enjoyed reading the book with those visuals fresh in my memory. 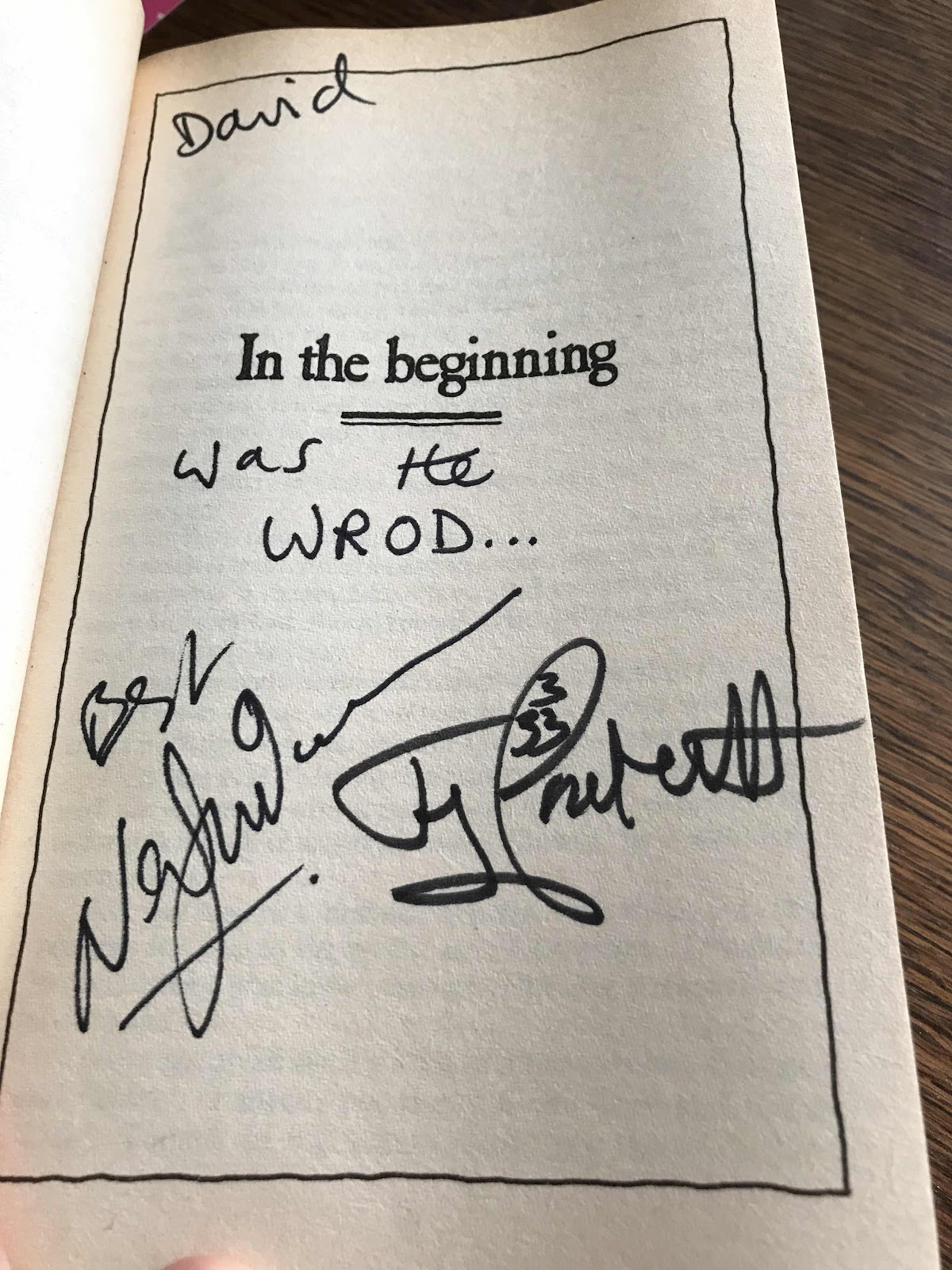 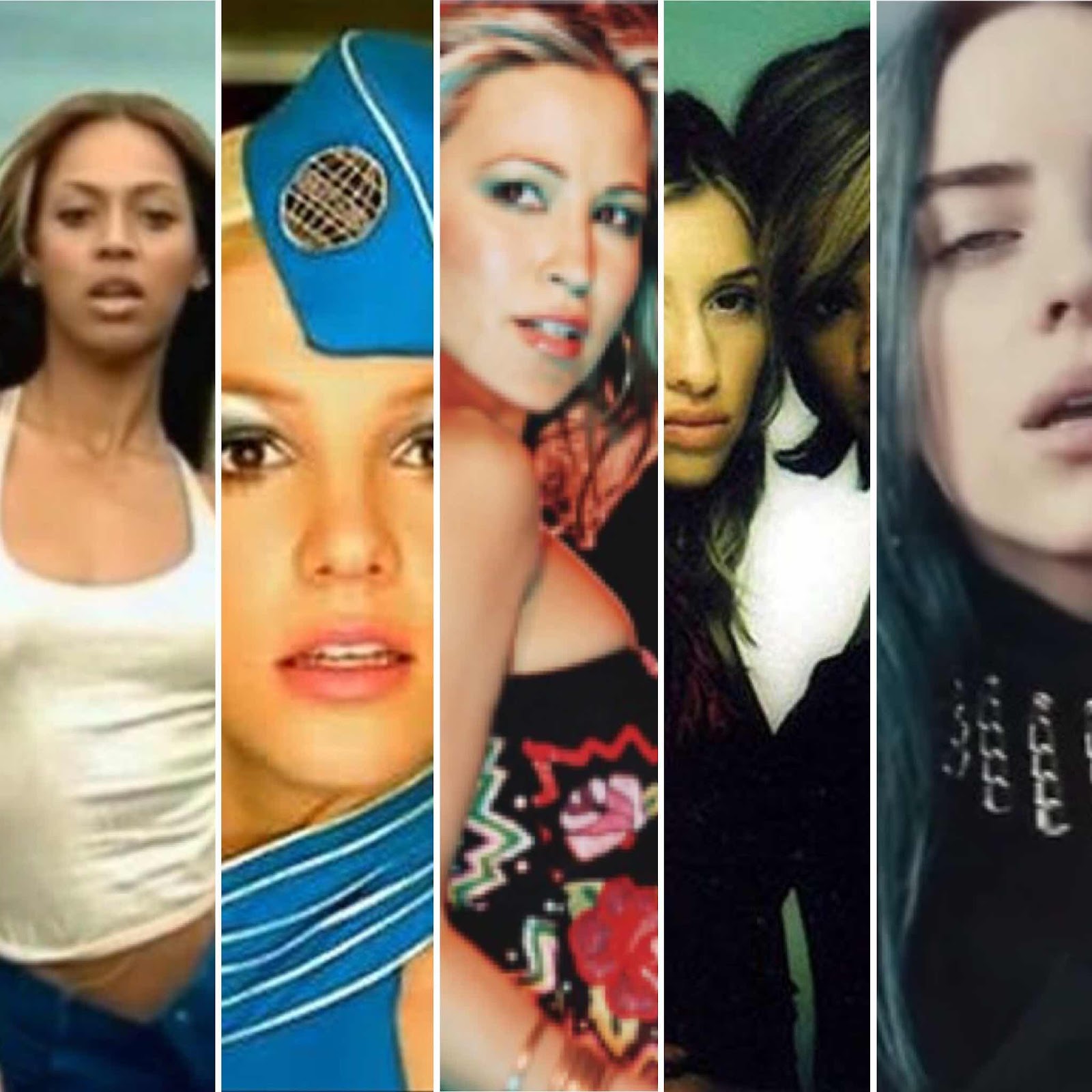 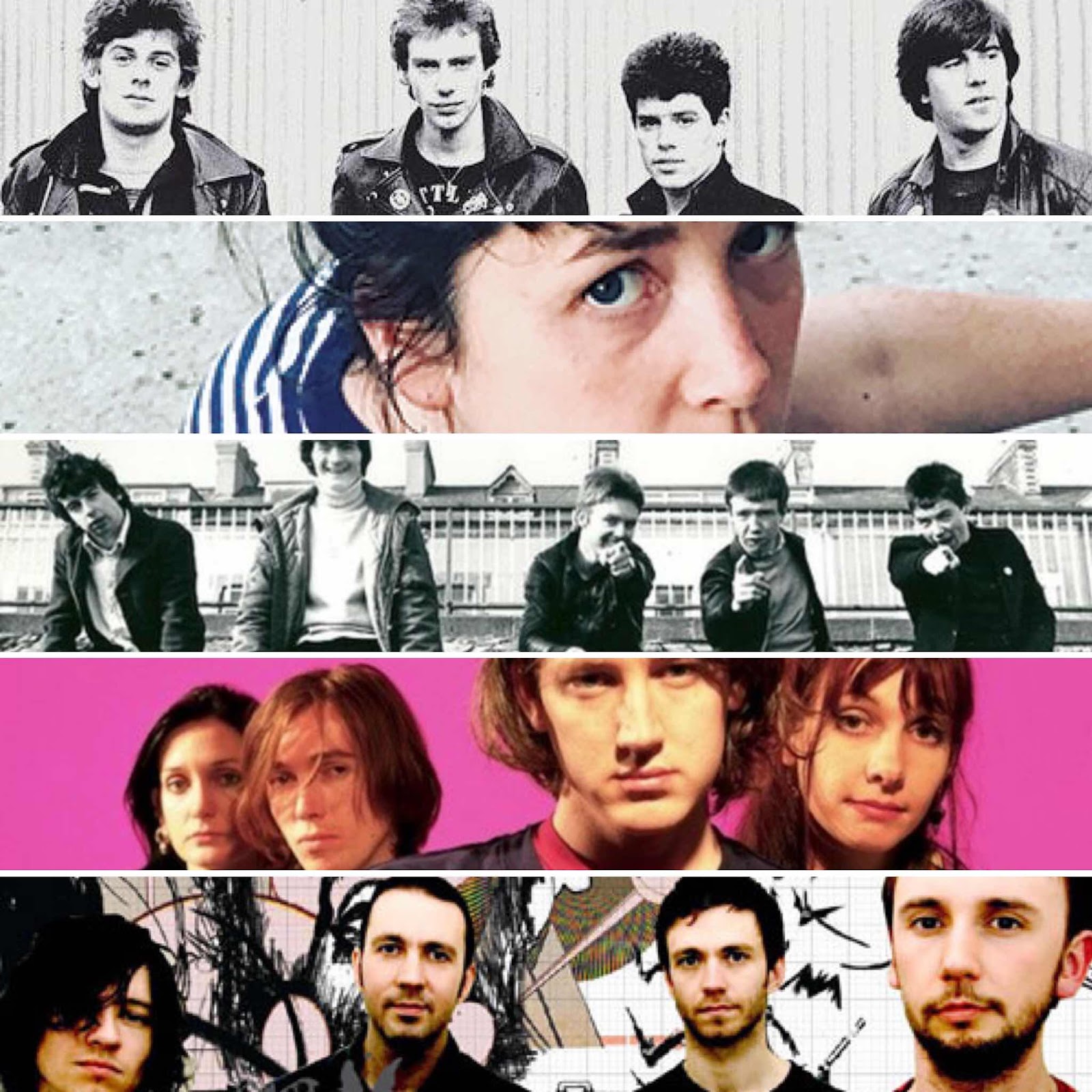 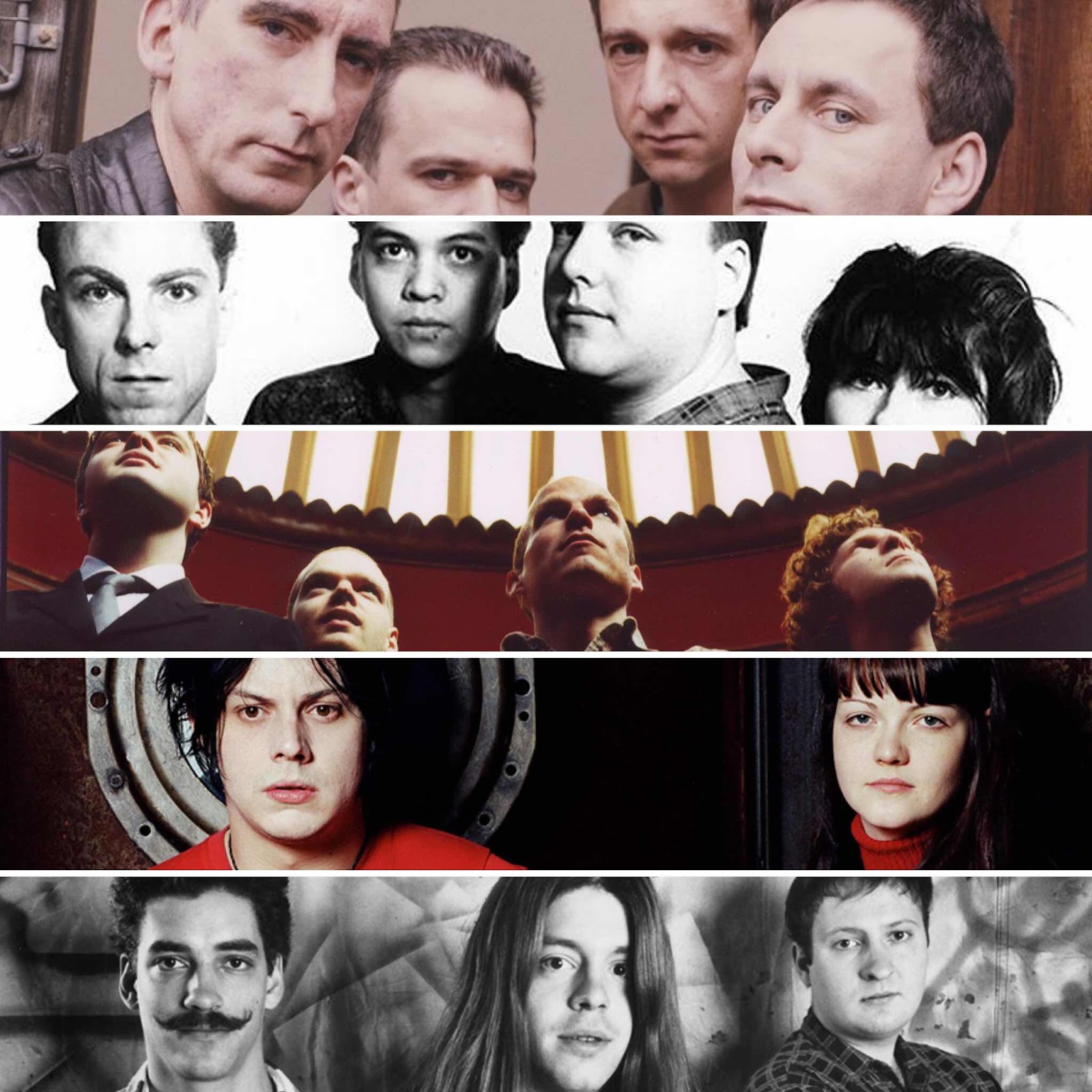 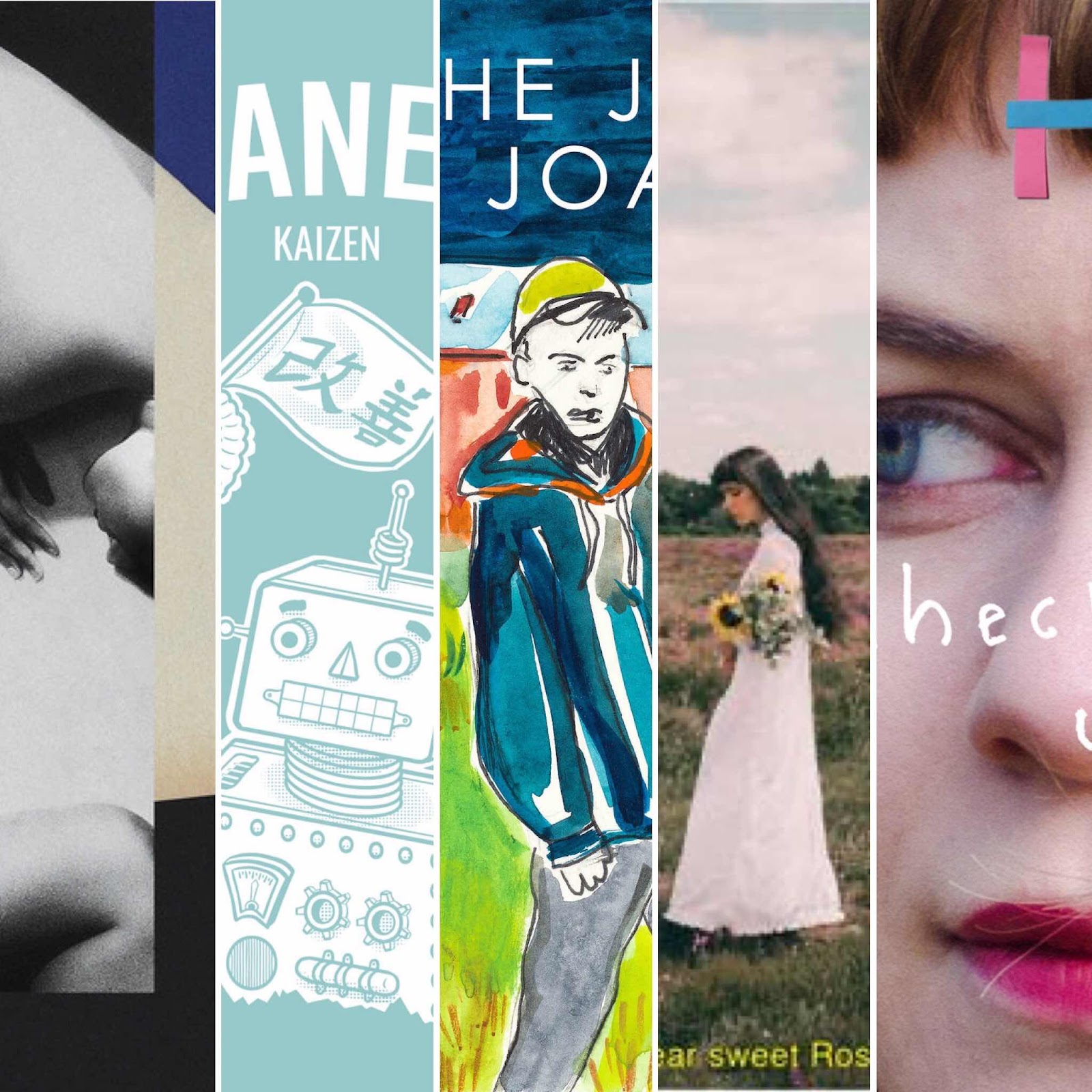 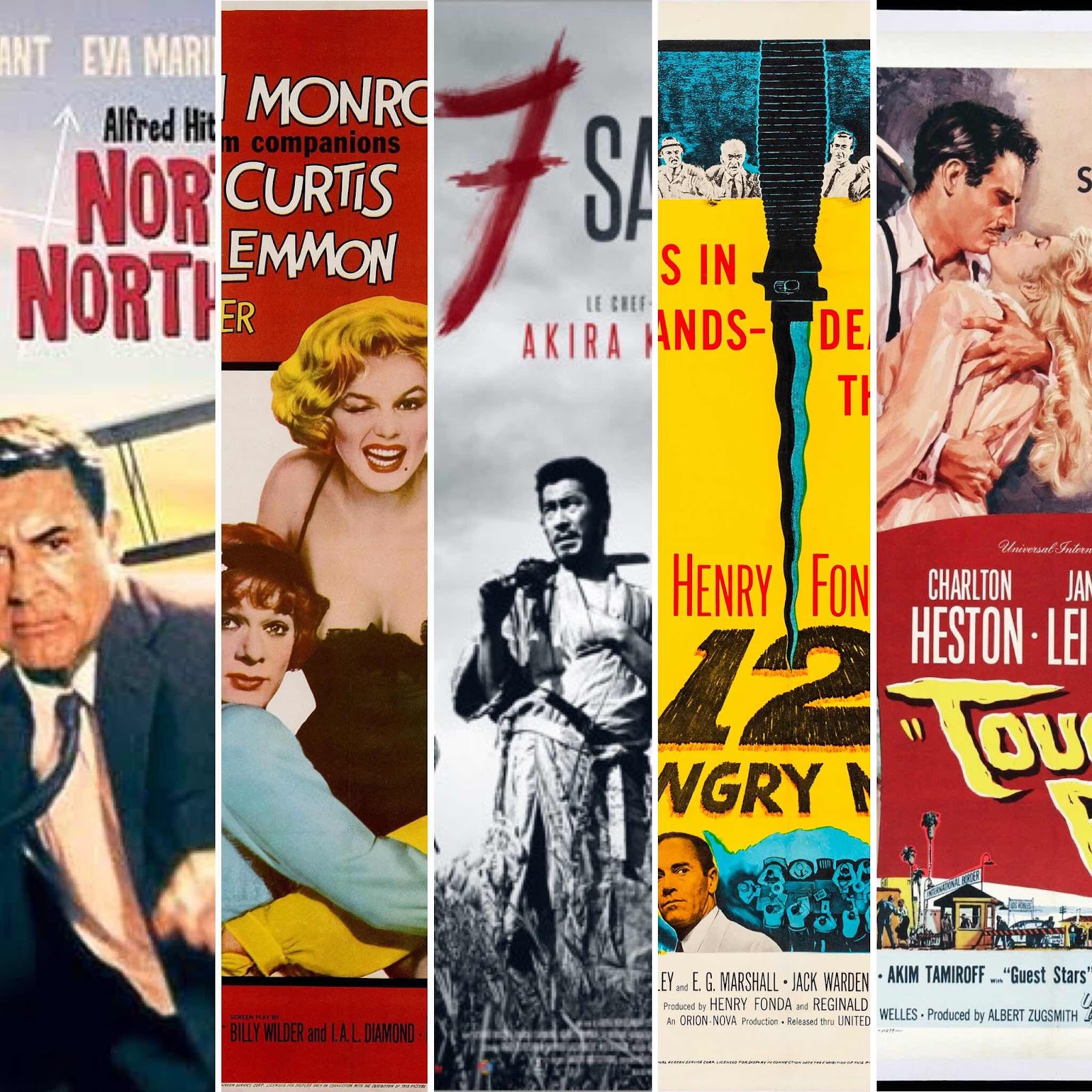 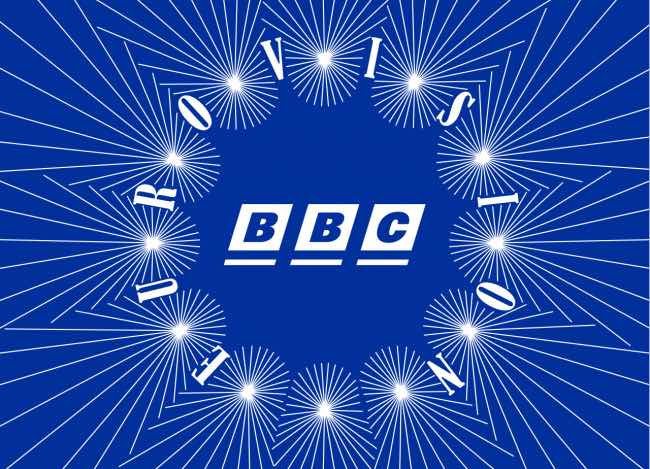