The weather has taken a turn for the worse this week which has maybe affected the mood in our household a bit. I think the main struggle is the feeling we’re not making as much use of the time as we could do.

My back feels better now so have been out for a couple of runs & managed my first 5K on Saturday for as long as I can remember. I also started trying to learn how to play the harmonica I’ve had about 5 years via a set of lessons on YouTube. Something else to add to the list of instruments I play terribly. 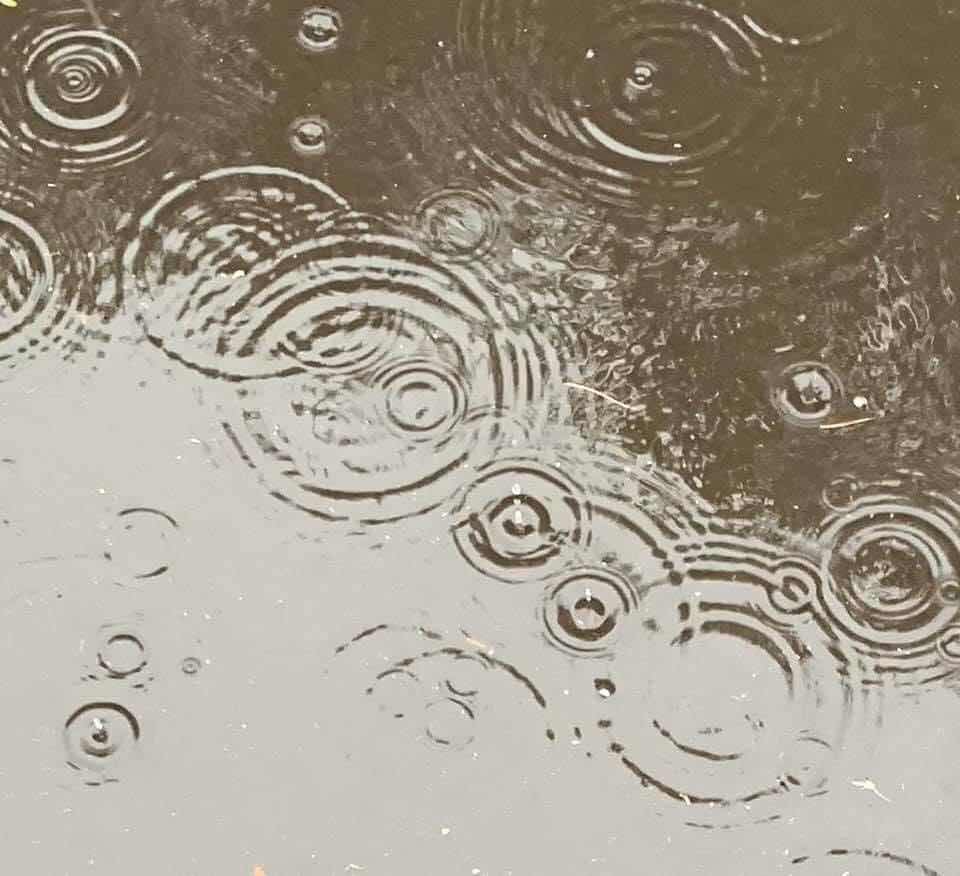 Got quite a lot of new physical music over the last few weeks. And last Friday I did another plunder of Bandcamp during their no fees period which looks like being a regular thing. Bandcamp seem like good people and I’ve been using them more often recently.

Listening stats show that I’ve been enjoying the new Darren Hayman album quite a bit (22 songs all around 1 minute long). I bought the 7” which you can see in the picture and the digital release includes additional demo & alternative versions. 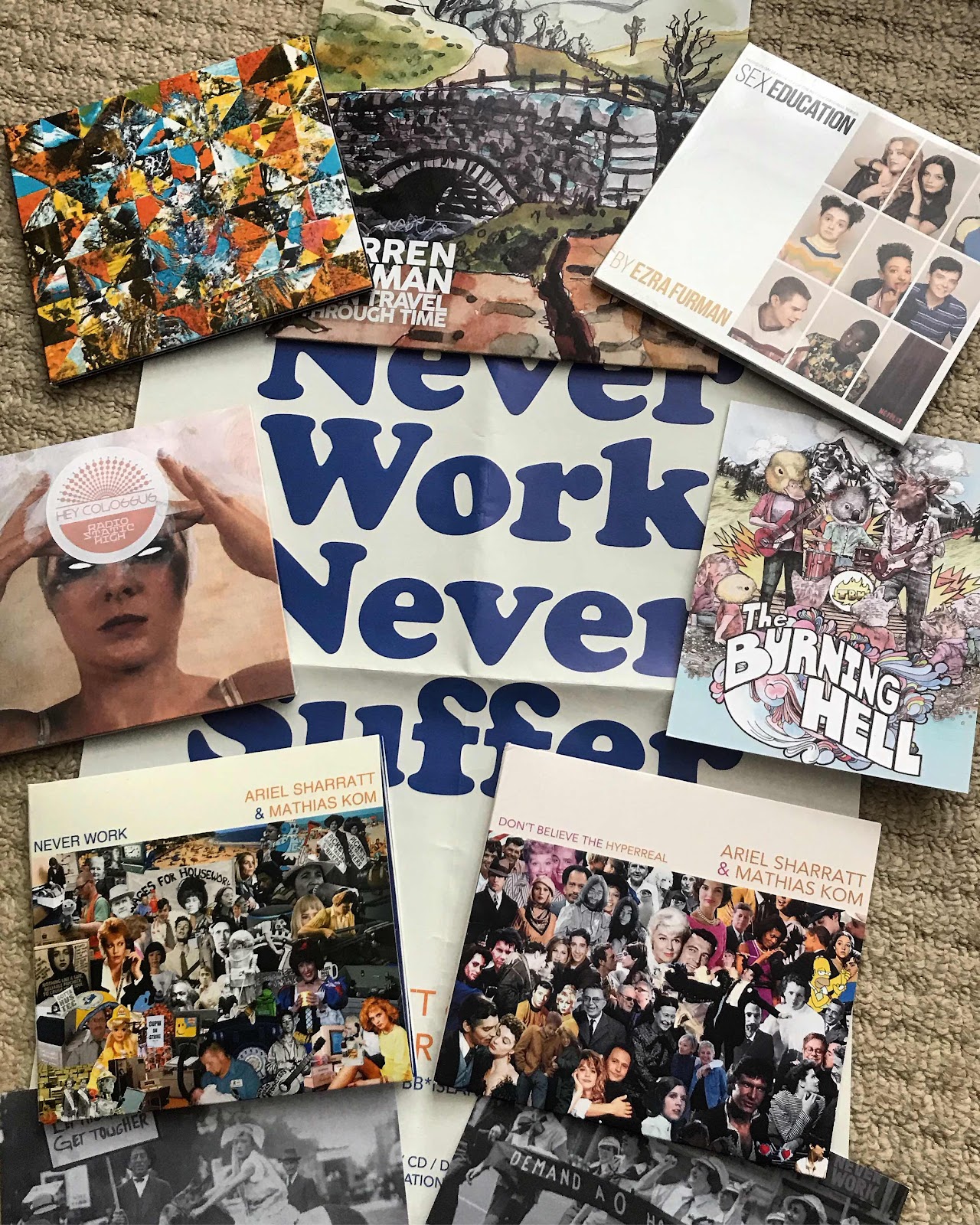 I’m also enjoying the new BC Camplight album more than I expected. I struggled a little with his last one but this one flows really nicely. Katie Harkin’s debut solo album as Harkin is excellent too and the perhaps unexpected inclusion of Beyoncé in my stats is a result of listening to James Acaster’s new podcast, Perfect Sound Whatever. 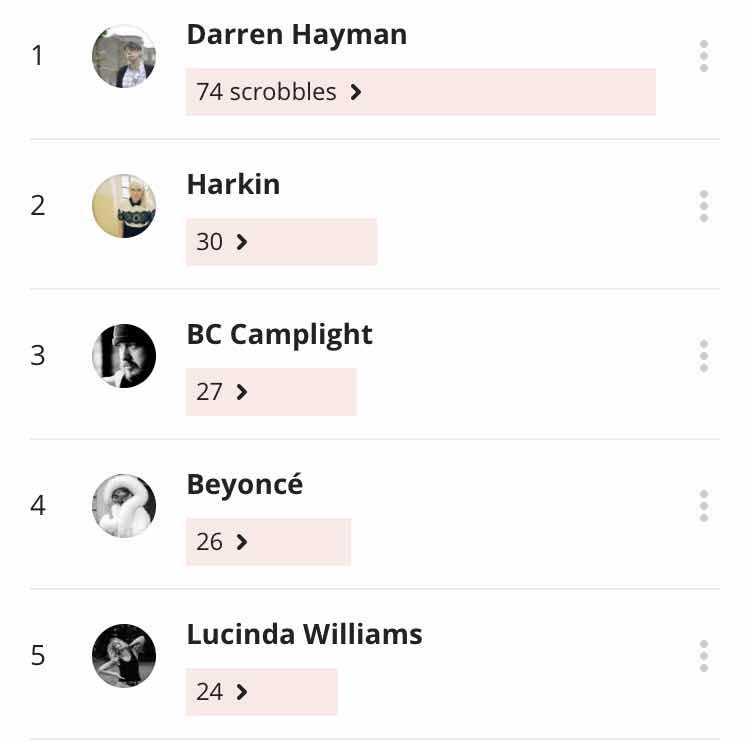 Lockdown thoughts: We’re 6 weeks in (I think) and generally I’m doing ok but it’s been a tougher week at home. I’ve got used to the current restrictions but get a bit cross with people who seem oblivious to what’s going on. I think in hindsight we should have locked down earlier and possibly been more stringent. Some of this is hindsight obviously but I don’t think the government have served us well.

I worry about how long we may be affected and think whatever we can do to reduce that would be good. I’m missing gigs a bit but I can live without them as long as I know the bands, venues, promoters & people who work in that industry are supported to ensure they are still there when we return to normality.

People who follow me on Twitter know I’ve been running daily top fives as a bit of distraction. I figured I should share those over here too. I will go back & post the previous ones on here sometime too. 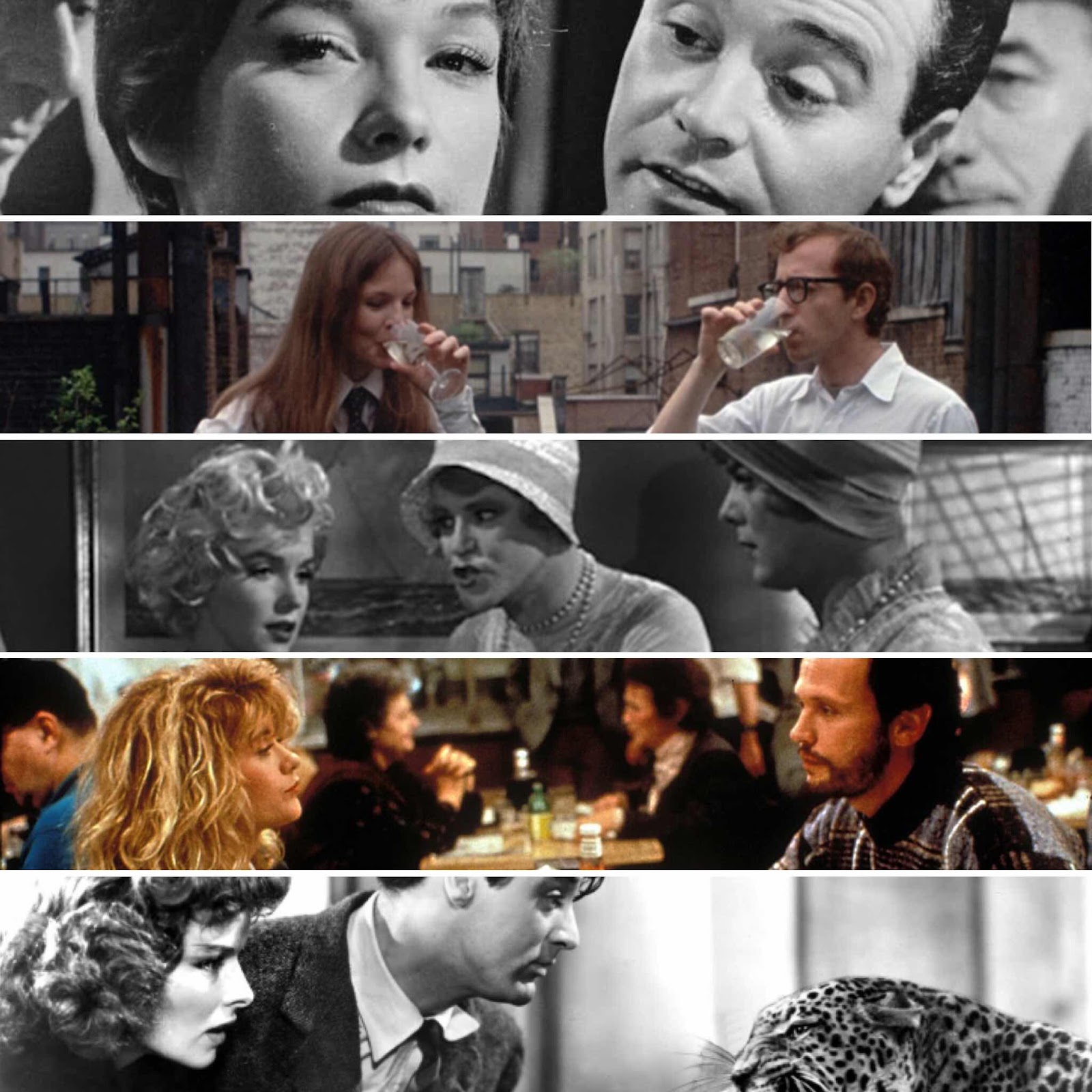 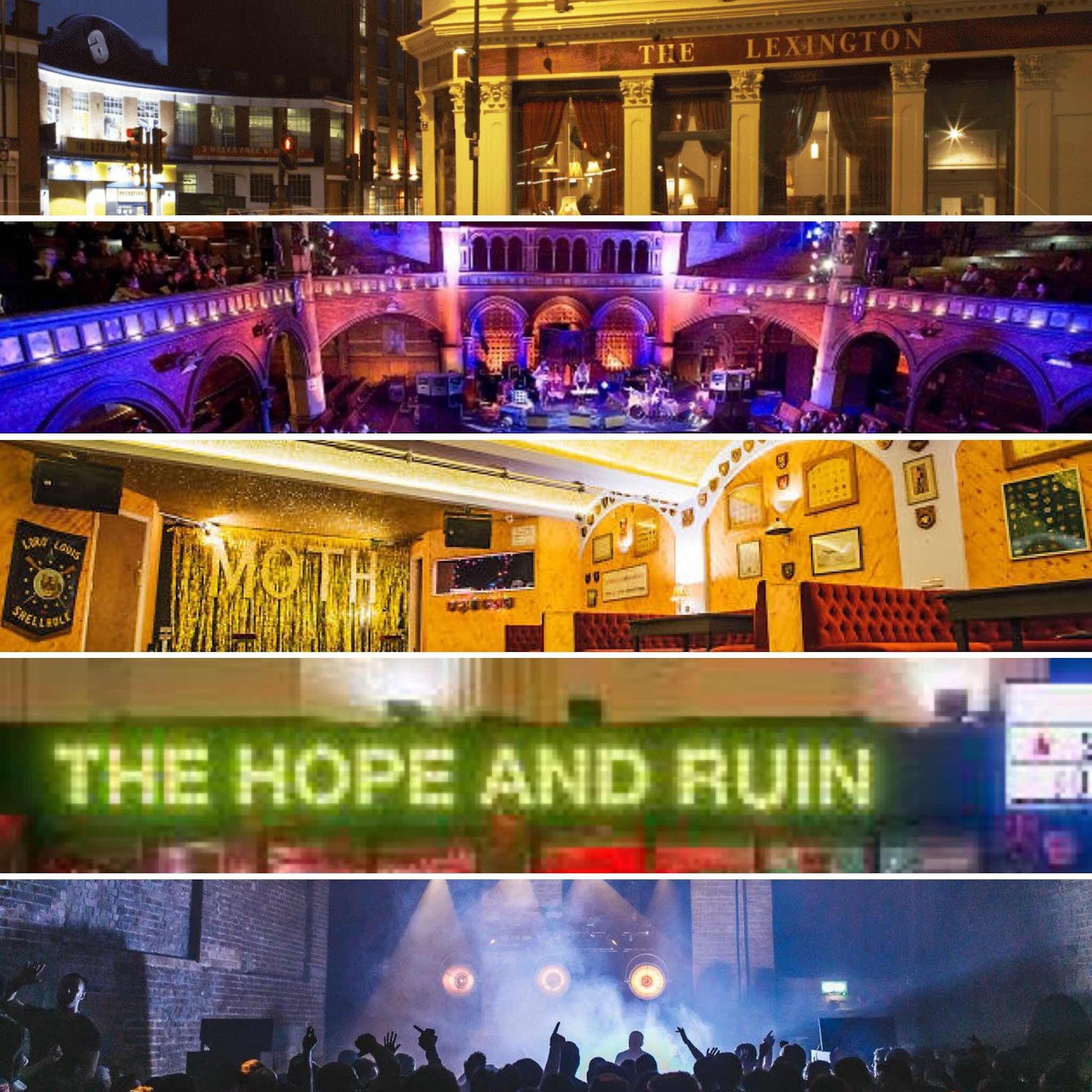 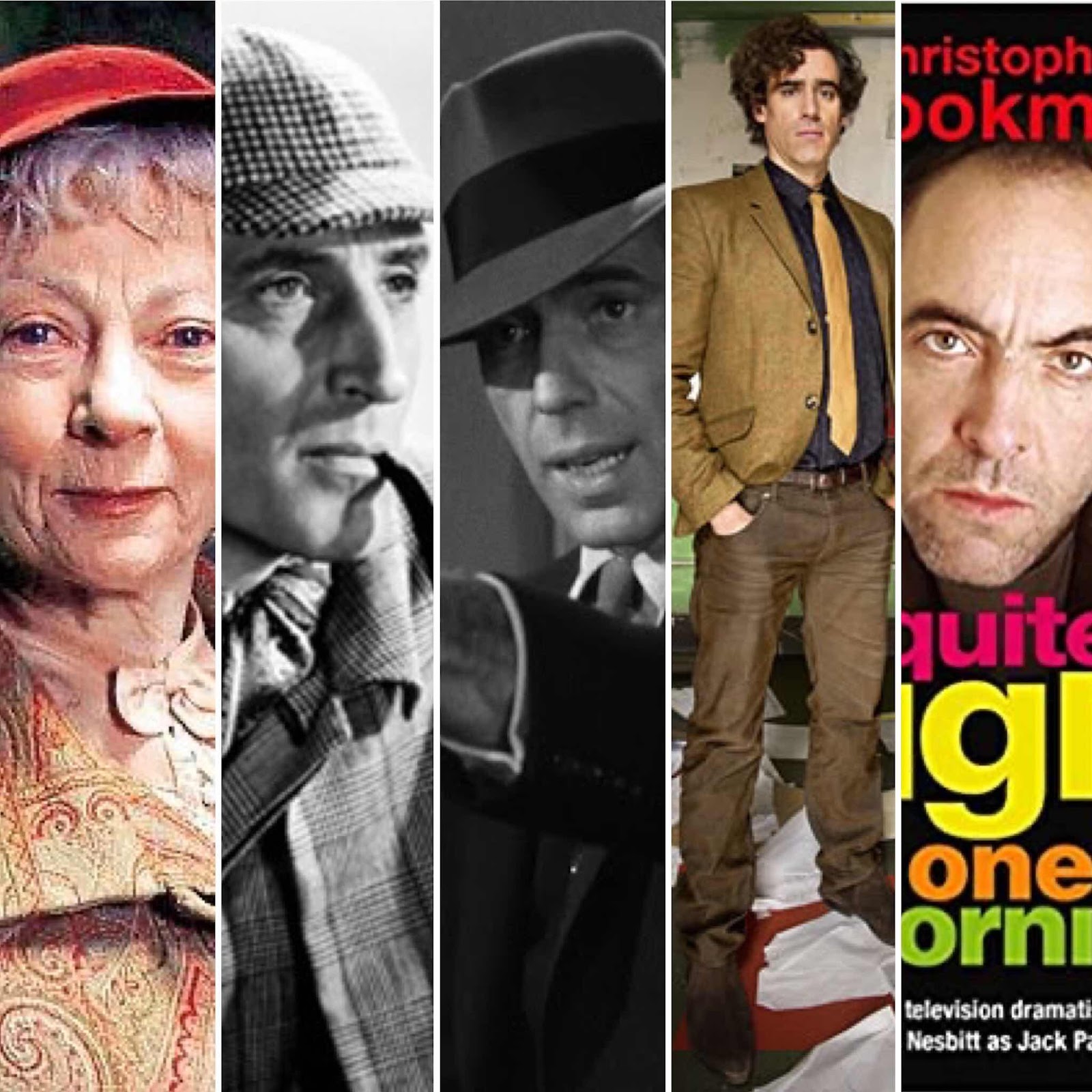 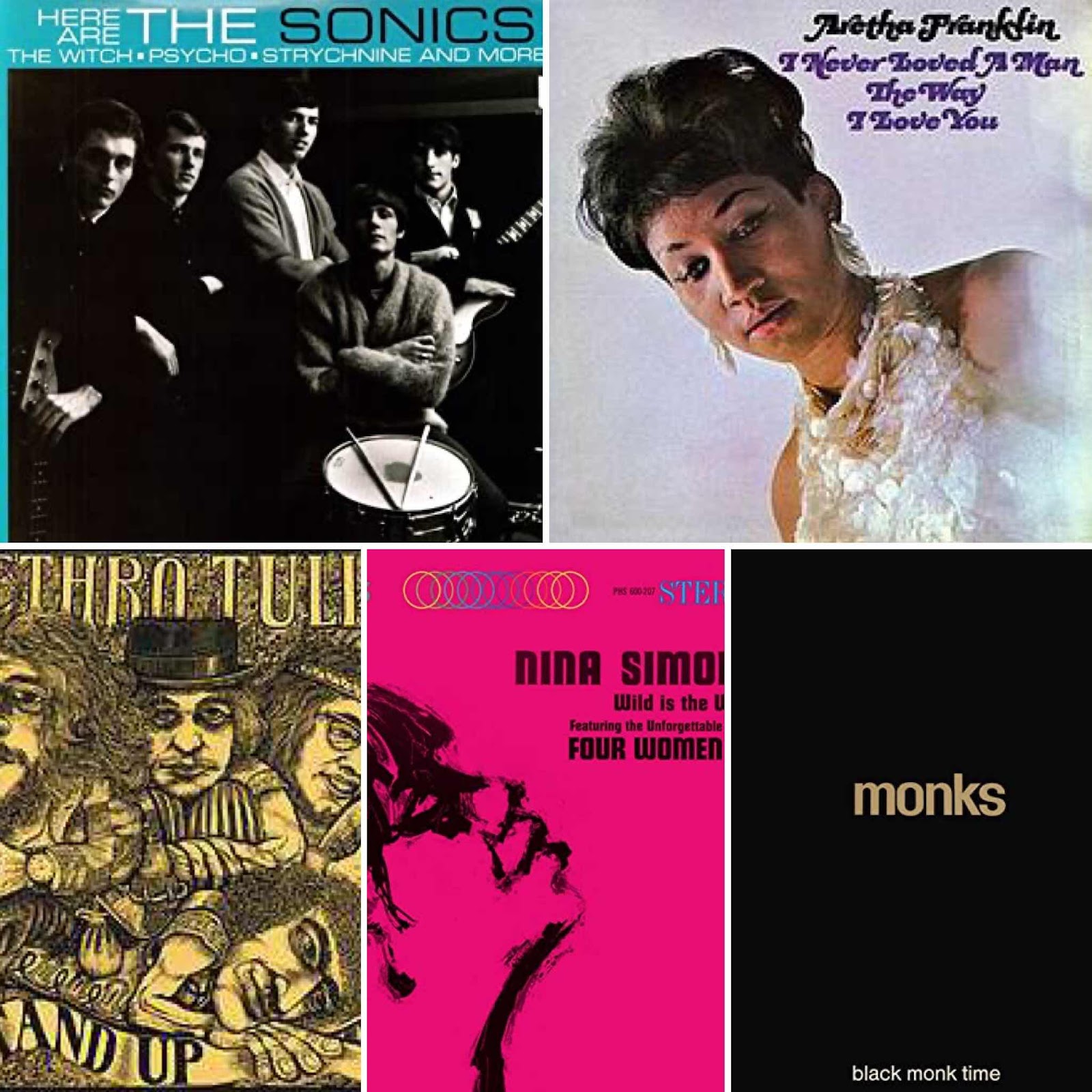 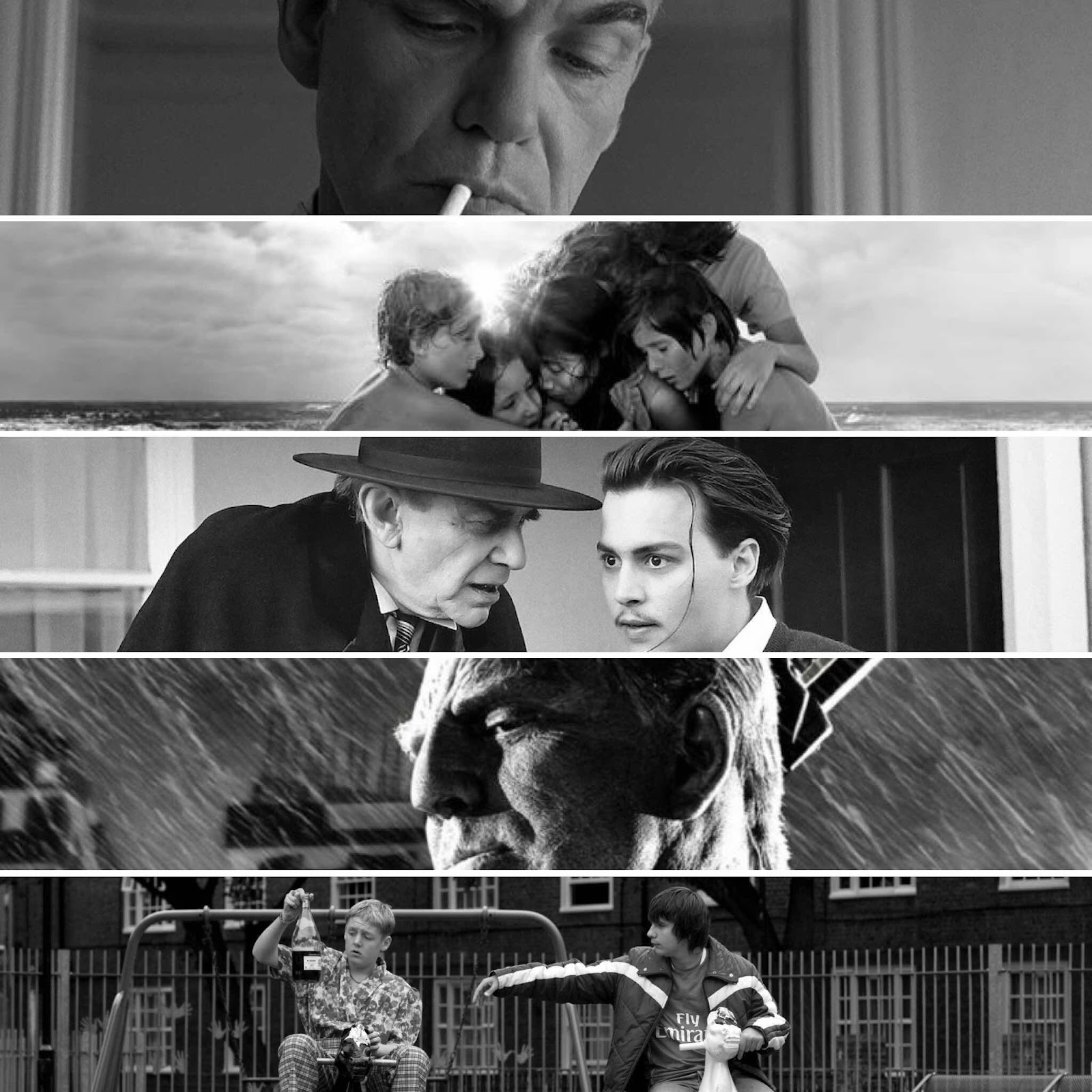 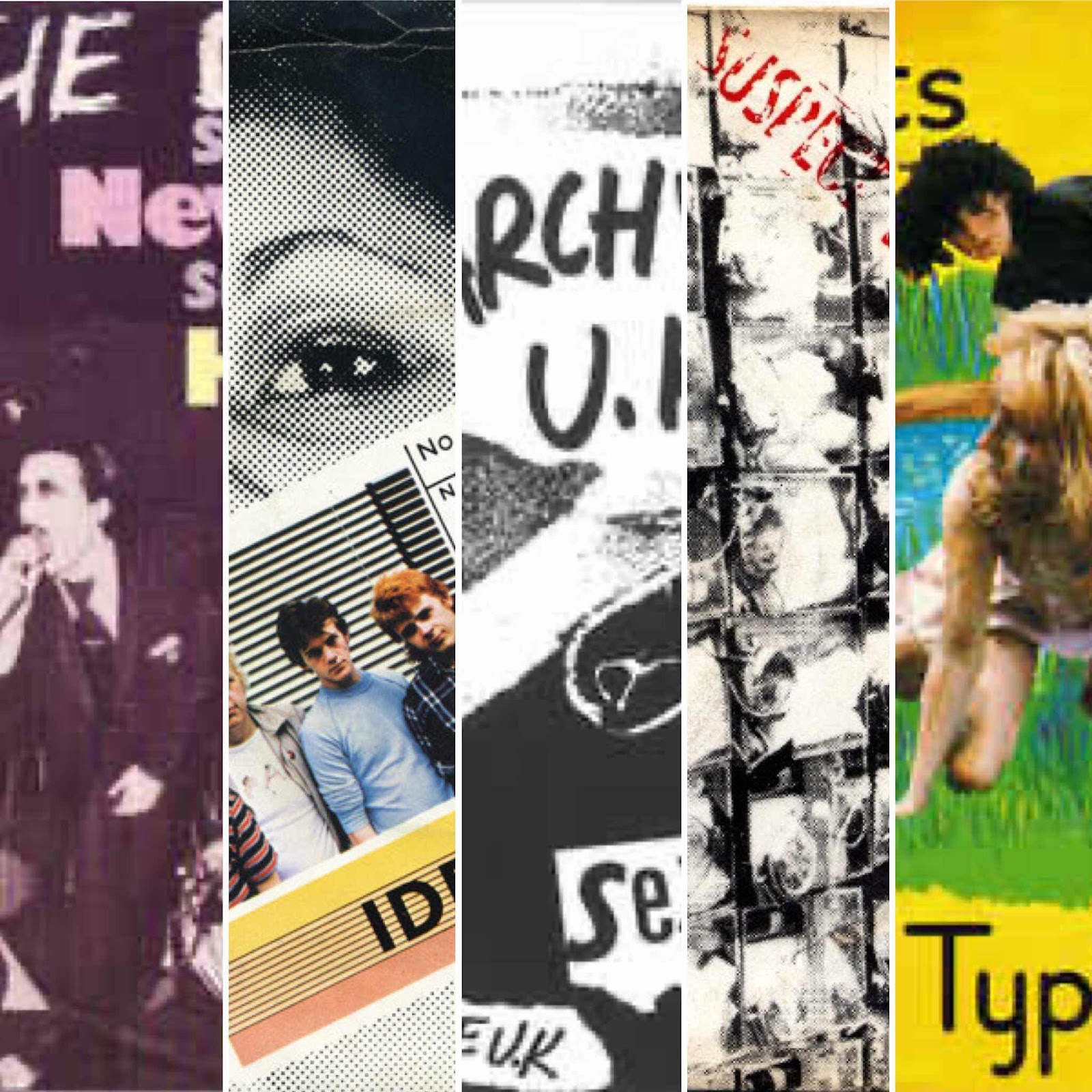