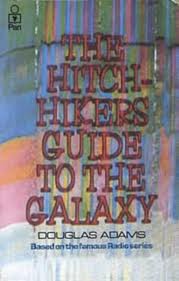 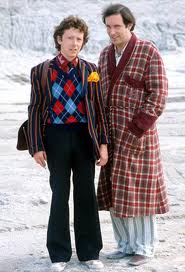 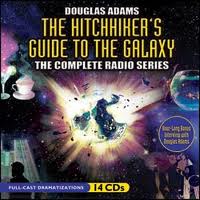 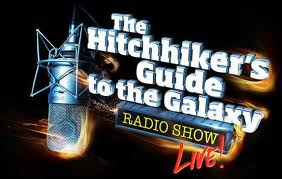 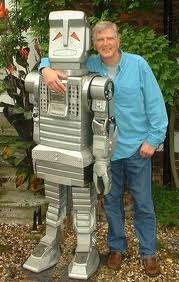 A quick postscript to mention the Film version that did eventually get made in 2005. Had I not recently seen the Live show this could happily have made my top five, it's very different from the TV version of course, but then one of the joys of the alternative versions of Hitchhiker's is that they don't always follow the exact same script and in many cases completely contradict each other.
Posted by Chopper at Friday, June 29, 2012 No comments: