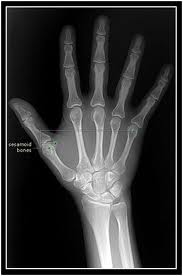 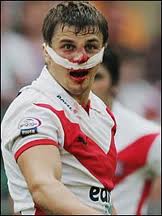 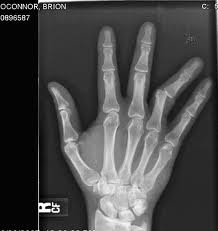 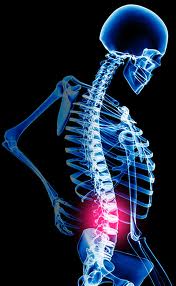 Top 5 episodes of The Goodies

After another ridiculously busy week at work its nice to have a few minutes to consider some ridiculous comedy. I watched the BBC tribute "The Return of the Goodies" with my boys the other day. It was not great but did bring back some happy memories of The Goodies prime time era. The boys seemed to like it too. It's not the most complex comedy but sometimes seeing a giant cat destroy London is just what you need. The Goodies were a bit like a family friendly Monty Python, who I didn't really discover until the early 80's. The Goodies did some similarly surreal things and probably don't get the recognition they deserve.

1. Bunfight at the O.K. Tea Rooms (Series 5) - In which The Goodies strike cream in Cornwall and take part in a squeezy tomato ketchup shootout. 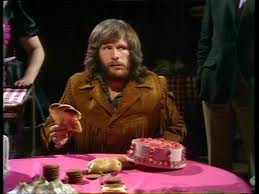 2. Kung-Fu Kapers (Series 5) - In which Bill displays his skills with the Lancastrian martial art of Ecky Thump. An episode so funny a man died watching it. 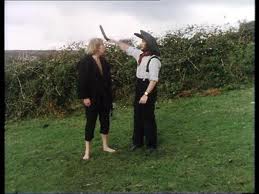 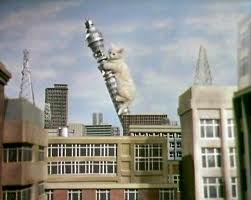 4. Scatty Safari (Series 5) - In which The Goodies capture Rolf Harris to replace Tony Blackburn as the star attraction for their safari park. Unforgettable scenes of herds of Rolfs roaming the country and a puppet sized little Rolf. 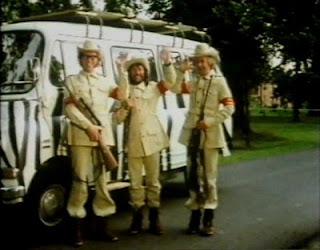 5. The Goodies Rule O.K. (1975 Xmas Special) - In which a General Election sees entertainment ruled illegal, a puppet government is formed (headed by Sooty & Sweep) and The Goodies are chased by giant sized Magic Roundabout characters. 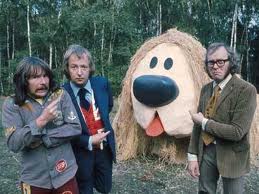 Series 5 is clearly where it was at, the Xmas special followed that series too so 1975 must have been the year of The Goodies.
Posted by Chopper at Friday, November 19, 2010 No comments: 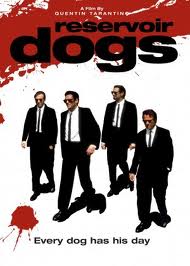 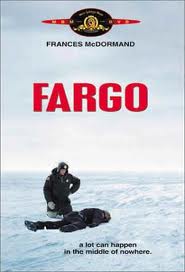 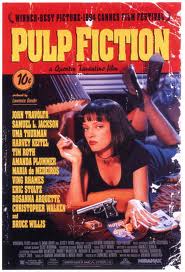 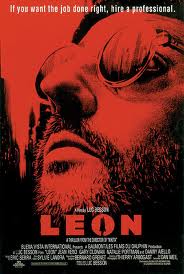 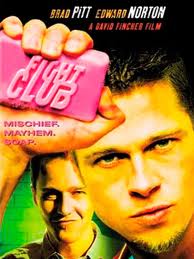 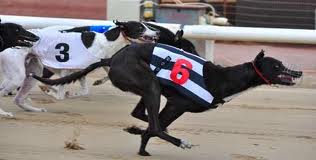 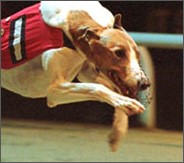 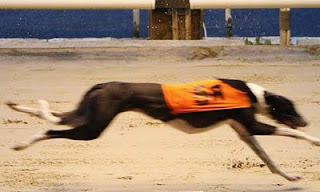 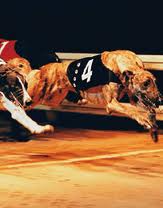 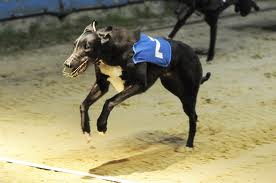 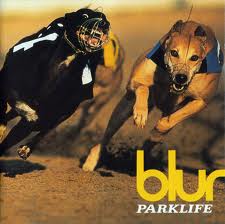