It's been a hectic week and I'm a bit tired so when I heard Steve Lamacq discussing this very topic on 6music I thought I'd use it as a quick top five opportunity. Apologies for what is a fairly shoddy top five with minimal effort (i.e. none) to justify my selections. 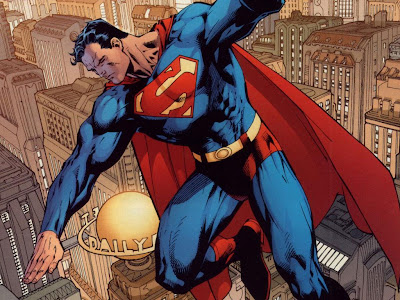 1. "Waiting for Superman" Flaming Lips - A highlight from their mainstream breakthrough album The Soft Bulletin.

2. "Superman" R.E.M. - From Life's Rich Pageant and, I only found out when researching this, was originally recorded by The Clique in 1965.

3. "O Superman" Laurie Anderson - Yeah, I know. It's not really "about" Superman but it does reference him and it's a bloody good song so it's in.

4. "The Man Of Metropolis Steals Our Hearts" Sufjan Stevens - I've not really got into Sufjan Stevens a great deal but I love the fact he was planning to release an album for every single US State. This track is from the Illinoise album. He'd previously released an album called Michigan but now seems to have admitted he is unlikely to complete the full 50 album project.

5. "Jimmy Olsen's Blues" Spin Doctors - What's that? The sound of readers cringing? What can I say, this song was responsible for me buying at least two Spin Doctors albums and going to see them live once. I really liked them at the time. They've not aged well but you have to admit the song is bang on topic.

I recently discovered the wonderful blog The Turnaround which celebrates the art of the album back cover. It's a simple idea really well executed and inspired me to head into the loft and rummage through my old LPs. In doing so I discovered three things; a) I have an awful lot of dodgy heavy metal albums, b) I take really crap photos & c) my loft is not the most comfortable place to spend a couple of hours. Back in the more comfy sections of our house I had a skim through my CD collection and realised there were some better choices in my post-vinyl purchasing history.

1. Beastie Boys "Licensed To Ill" - The debut album from the Beastie's was a bit of a milestone in my musical journey. The front cover seemed slightly incongruous until you turned it over and realised the plane was crashing headlong into a mountain. Apparently the Beastie's weren't that keen on it but it's become something of an iconic image. 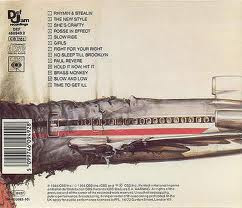 2. David Bowie "The Rise and Fall of Ziggy Stardust and The Spiders From Mars" - It took me far too long to get into Bowie. I used to work with someone who was a huge fan and was related to the photographer Brian Ward who took both front and back images. I like the use of additional colouring that gives the image an other-world feeling. 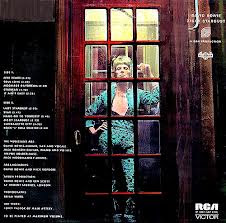 3. Rolling Stones "Beggars Banquet" - Another simple idea really well executed. Though perhaps not thought so at the time as both the UK and US record companies rejected the design. The band refused to change it causing a delay in the release of the album. Eventually the Stones gave in, allowing the album to be released with a basic white cover imitating an invitation card. However, the Stones were not to be outdone and took out an advert in the music press to encourage fans to buy the original artwork in a form that they could stick over the released version. 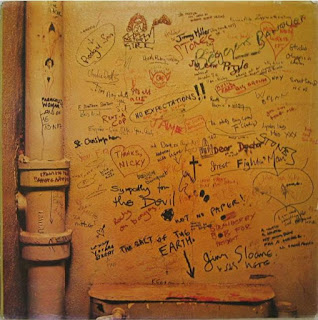 4. Marillion "Fugazi" - I had to include at least one Prog album. Marillion were one of the bands that really got me obsessive about music as I rebelled against the prevailing style of pop in the early 80s. Their album covers were full of detail, hints of song meanings and images snatched from the lyrics. I spent hours listening to music whilst studying record covers, a pastime I miss a little but one you can only get away with when you're a teenager and living at home. 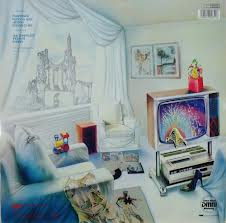 5. Black Sabbath "Sabotage" - Managing to be both hilarious and wonderful at the same time. I own quite a few albums that do the reverse image of the front cover thing (Deep Purple's "Come Taste The Band" and Status Quo's "On The Level" were also contenders) but there's definitely something memorable about Sabotage. 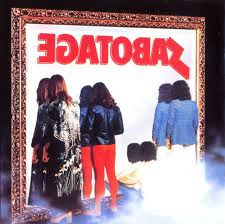 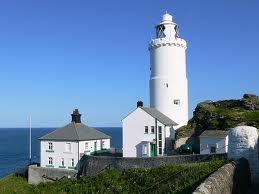 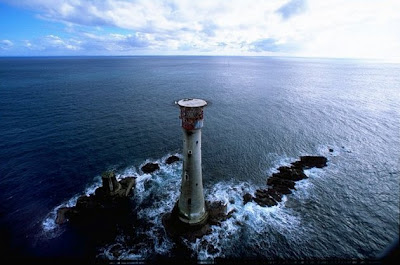 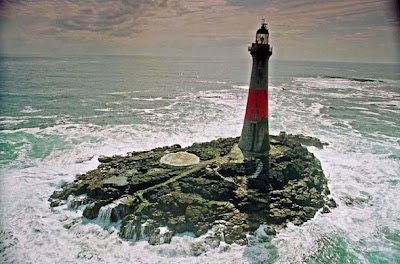 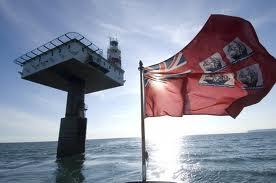 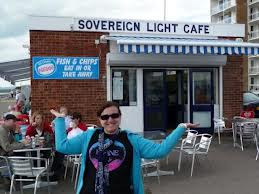 Six Songs of Me

Something a little different this week as I discovered The Guardian's Six Songs of Me series. You can check out my Six Songs playlist here, I thought it was a pretty cool way to pick some songs that mean a lot to me. Another step towards maybe writing my top five songs of all time.

1. First Song - "Going Down Town Tonight" by Status Quo - A fairly horrible attempt to "modernise" the Quo sound during a period when Mr Rossi was exercising his love of country-pop and attempting to get away from the typical Quo sound. I was not a fan of chart music and Quo offered me an alternative that eventually lead to classic rock, heavy metal and beyond. 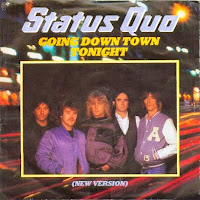 This was the first record I bought for myself (though I'd previously been given records for Christmas including the seminal "Showaddywaddy" by Showaddywaddy and "Chas'n'Dave's Christmas Jamboree Bag"). I remember cycling into Kingston specifically to get the 7" from W.H.Smiths, I bought all my early music in either Smiths or Woolworths, then cycling back with it clicked onto my bike rack. Within 6 months I had most of their early 70s output too (mainly because Pye had re-released them in cheap tape editions).

That video is hilarious, I don't think it's the official one but an interesting juxtaposition of Quo against a backdrop of snow and flame.

2. Gets You Dancing - "Love Shack" by The B52's - Mrs Top Five is not a big fan of dancing whereas ply me with a few drinks and you'll struggle to stop me. This is one of a handful of songs we both enjoy a bit of a bop to. I also derive enormous pleasure from joining in with the "Rusted! Tin roof!" shouty bit.

3. Takes You Back - "Ticket To Ride" by The Beatles/The Carpenters - Mum and Dad weren't huge record buyers but there was enough 60s & 70s pop to stir my interest in music at an early stage. I had to pick The Carpenters version as the SixSongs website didn't have a legit copy of the Beatles to select from but both bands were big favourites while I was growing up.

The Beatles always soundtracked long journies in the car and remind me of holidays in Eastbourne. We had the Red & Blue Beatles compilations on Vinyl and I was fascinated by the covers and the genius of the photographer to get the group in the same location several years apart.

4. Love Song - "We Have All The Time In The World" by Louis Armstrong - A magical song that cheers me up whenever I hear it. This was the last song the DJ played at our wedding reception.

I would have discovered it initially thanks to "on Her Majesties Secret Service", the Bond film for which it was written by the combined genius of Hal David and John Barry. There it is used to great effect to suggest a happy ending for Bond before things take a sad and unexpected turn. It was also the last song Louis Armstrong ever recorded. 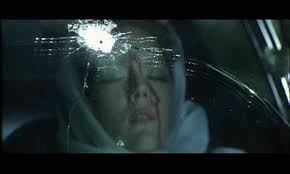 5. Funeral Song - "Ring of Fire" by Johnny Cash - If you can't pick the songs played at your funeral then when can you? No pun intended with the title, I just really like it. It's Cash at his best and that horn section is amazing.

6. Encore - "Debaser" by Pixies - They're my favourite band and, though it's difficult to pin down, I reckon this is my favourite Pixies tune. 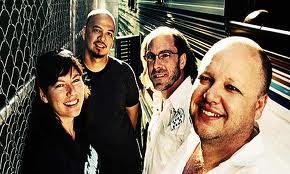 It has everything that makes them great, a thumping Kim Deal bassline, some solid David Lovering drumming, disconcerting lyrics from Frank Black and blistering guitar from Joey Santiago.