My Favourite Albums on Dotmund

Just a little tidbit to tide you over half-term.
One of the joys of Twitter is the ability to discover like minded souls by following links from people you already follow. I discovered Dotmund via his excellent illustration work on the equally brilliant football site TwoHundredPercent. Following both via Twitter led me to Dotmund's personal blog and his recent collection of favourite album lists.
Obviously I couldn't resist that. Here's my Top 10 favourite albums. The extra five places made it harder then I expected.
Think I might need to revist my top five again!
Posted by Chopper at Tuesday, May 31, 2011 No comments:

Micro Five - Songs about the Afterlife

No proper top five this week for a number of reasons not least a little too much time getting involved with The Guardian's Readers recommend blog. There's a new topic every Thursday and I've been contributing to various degrees for four weeks now. This week Jon Dennis was looking for songs about the afterlife. I managed five recommendations so figured it would be rude not to reuse them here. An eco-top five if you like.

1. Wilco "Hell Is Chrome" - This is the song that made things click for me and Wilco. Lovely piano intro leads into a song that suggests Hell is not a fiery inferno but somewhere blank and empty of stimulation a void of nothingness. A beautiful song despite the lyrical subject.

When the devil came
He was not red
He was chrome, and he said

3. Venom "Heaven's On Fire" - Taking a very different tack with the Geordie pioneers of the Black Metal genre. They seem a bit tame now and this song which suggests "the pearly gates are ablaze" and "there's nothing you can do" is actually quite catchy. Other contenders from the same band include "To Hell and Back" and "Leave Me In Hell". They knew how to mine a theme for all it was worth!

4. Black Francis "Angels Come To Comfort You" - From the album Bluefinger that pays tribute to Dutch artist Herman Brood. The song seems to be about the artists suicide when he finally "Felt the angels kiss him on the head". It ends with a chrous of angelic Oooooos before the sound of sirens.

5. Jim White "Phone Booth in Heaven" - for which I nominate purely because I like the imagery.

For those who plant nothing but the seeds of the falling
there is a phone booth in heaven that no one is calling.
It sits on a highway that leads nowhere.
I'll drop you a line next time I find myself there

You can trawl through the full list of recommendations here or view the results here. I got my first A-listed song this week. This is exciting in the world of the list fan.
Posted by Chopper at Friday, May 27, 2011 No comments: 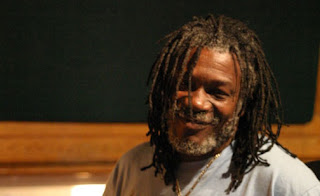 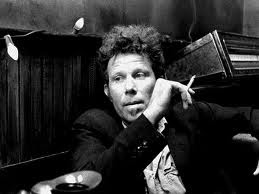 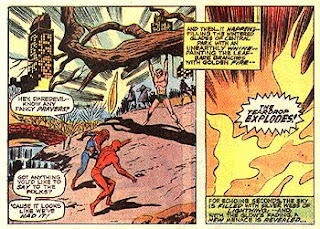 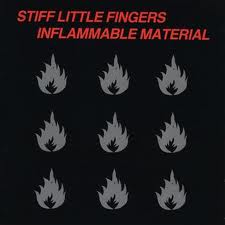 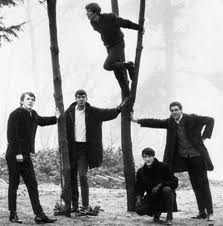 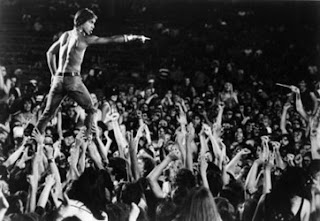 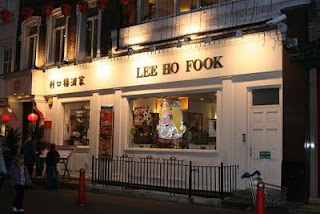 Photo courtesy of Around the World Today
.
Posted by Chopper at Friday, May 13, 2011 No comments:

I've had my third guest top five under wraps for sometime. It's by Andy Ollerenshaw author of the book "Wick to Wembley?" based on the blog of the same name. Both book and blog follow his journey from an FA Cup Extra Preliminary Round match a few hundred yards from his front door to the Final at Wembley. Andy is a Leeds United supporter who may well have spent more time in the last twenty years watching Peterborough United. Andy has become a champion of non-league football in recent years encouraging the campaign to keep football affordable. He followed the FA Cup trip with a similar journey persuing the FA Vase, currently tweets as @NonLeagueFooty, writes for various football publications, and would possibly consider himself as much a Chertsey Town fan as a Leeds fan.

All photos courtesy of David Bauckham who runs Centre Circle Publishing and is perhaps best known for his wonderful book about Dugouts.

1. Brixham United FC - This has to be one of the most unusual dugout designs ever! A striking double decked affair where fans can sit in the upper section and earwig on the team tactics below. Brixham United play in the South Devon League and the dugouts are even painted in the club colours. Quite unique. 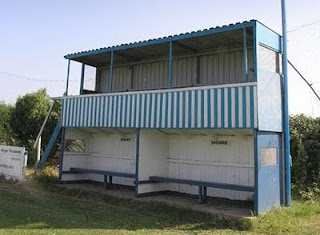 2. Roche AFC - You'll be hard pressed to find such a spectacular backdrop to a football ground anywhere else in the country. Roche is in East Cornwall and you'd be excused for thinking this is a coastal setting. Roche Rock is in fact in a former China Clay mining area and has a tiny 15th century chapel at its peak. 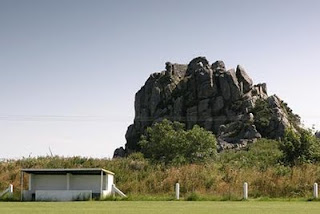 3. Warminster Town FC - There is no fixed seating in these dugouts which is quite common in lower league football. This great view of the surrounding Wiltshire countryside is helped by the position of the Weymouth Street ground high above the town. 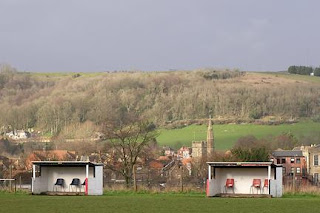 4. Great Yarmouth FC - This Eastern Counties League venue boasts an impressive Victorian stand and an unusual selection of four brick dugouts. There were originally two dugouts, but the 'Bloaters' were refused permission to extend them to meet ground grading requirements and so had to build two more. 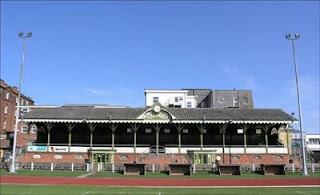 5. Stanley United - Another real favourite, this time in County Durham. Stanley United play at the Hill Top Ground which provides a clue of what the ground is like, but I doubt if the first-time visitor has ever seen anything quite like this. The dugouts are pretty unspectacular, but the old house on the touchline houses the changing rooms. 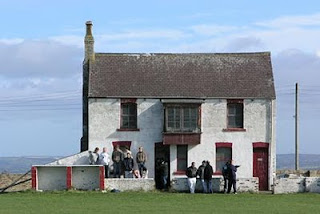