This was a very busy topic so it’s taken me a couple of weeks to write it up. I’ve also added most of the suggestions from the Twitter thread to a Spotify playlist that, if all goes to plan, should be embedded below.

1. “Down Down” Status Quo - One of my favourite bands and this was their only number one. For a long time it was never one of my favourite Quo tunes but it’s worn me down and I now see it as one of their best. It’s the distillation of everything the band had become over the first half of the seventies. Absolutely pure Quo.

2. “Neat Neat Neat” The Damned - The band’s second single, off the back of what might well be my favourite punk single (New Rose). It’s relentlessly fast and was on their debut album, Damned Damned Damned which must earn it double points (maybe triple points) on this list.

3. “Bang Bang (My Baby Shot Me Down)” Nancy Sinatra - Hot on the heels of Cher’s, also excellent, 1966 original this featured on Nancy’s second album and is a brilliant version which showcases her sultry vocal. It’s that tremolo guitar sound that really makes it for me though played by, producer and member of the Wrecking Crew, Billy Strange and used to exceptional effect by Quentin Tarantino in Kill Bill volume 1.

4. “Run Run Run” The Velvet Underground - Project get to grips with The VU is still ongoing but this song was one of the very first VU tunes that I loved. Great intro with a rumbling bass line interrupted by jangling guitar, a motif that continues throughout. I love how Lou’s vocals are doubled up on the chorus too.

5. “Hey Hey Hey Hey” The Jim Jones Review - Oh my, full on rock n roll recorded with all the needles so far in the red it sounds like your speakers have blown. I loved The JJR and this was right up with their best tunes. Of course Jim is still very much still doing this sort of thing, initially with Jim Jones & The Righteous Mind and more recently The Jim Jones All Stars. 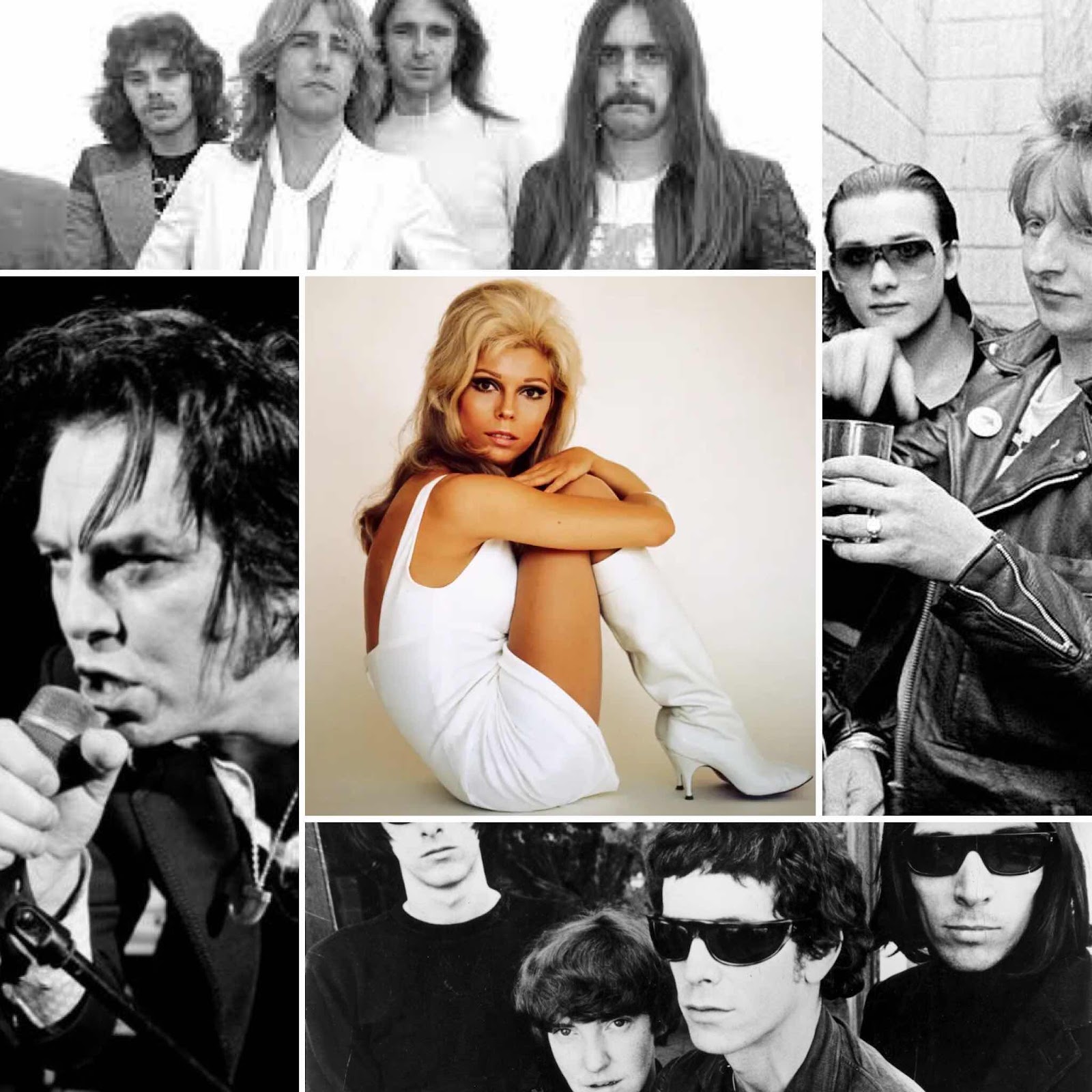 I also updated my Top 5 Versions of Louie Louie partly to give Richard Berry his due and partly because I’ve now heard the Toots & the Maytals version.

Posted by Chopper at Thursday, November 04, 2021 No comments: