A very merry Christmas to you all.

Having already done Songs and Films I was rapidly running out of ideas for Crimbo top fives but this one seemed like a topic I could have a fair crack at. Most of these are available to listen for free via Spotify (if you're not signed up and need an invite let me know). Full list on Amazon here

Classic compilation of Christmas songs recorded by Spector's roster of Artists. Darlene Love, The Crystals, Bob B. Soxx and of course the wonderful Ronettes. 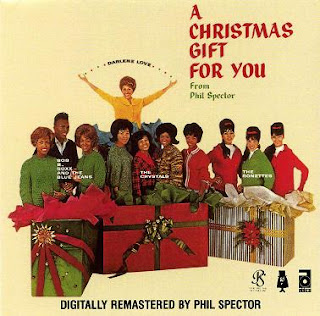 So, officially, this is an E.P. but these eight tracks are a genuine contrast to the standard Christmas fare. Low's characteristic restrained and sparse style provide the perfect theme for the end of a long Christmas day. When everyone has gone home and you're left putting away the crockery and finding places to store all the new toys. 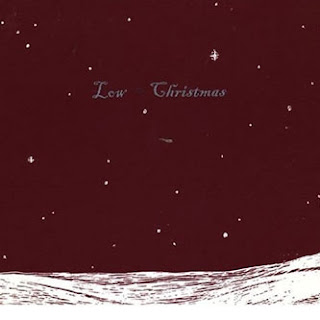 A compilation of Tull's best known Christmas songs (re-recorded), bulked out with some new songs and traditional covers. 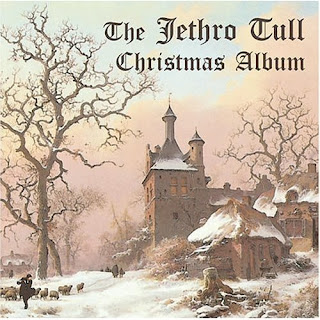 The soundtrack to the television special of the same name. I'm not a big Jazz fan but this is music that takes me back to my childhood and a point when Christmas was the most exciting time of the year. 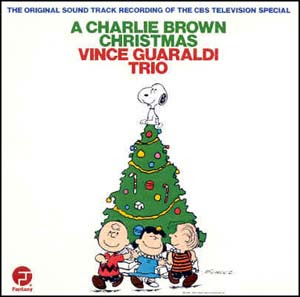 Sixties surf instrumentalists take on the Christmas song in their own inimitable style. Versions of their own hits segue (almost) seamlessly into Crimbo classics. 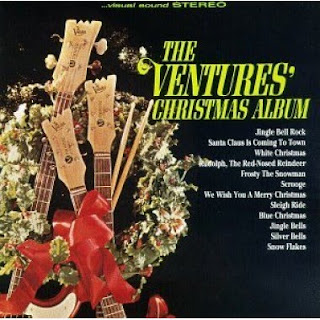 That'll be it until later in the New Year when I'll be back with my favourites of 2009. Have a great holiday and best wishes for 2010.