Something short and easy this week. A nod for the inspiration to Philip Ardagh's book of Absolutely Useless Lists. My eldest got it for Christmas and it's been a bit of a toilet reading hit for the whole family. Which might be more information than you really wanted.

1. Kakapo - Ground dwelling, critically endangered, New Zealand parrot. Numbers dropped to something around 50 in the late 80s and early 90s but conservation efforts have seen a gradual increase in numbers (120+ now). 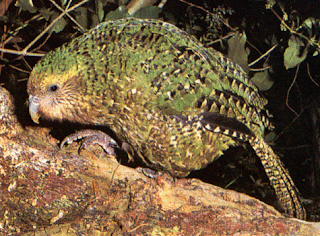 2. Rockhopper Penguin - Penguins as a species are cool, and the Rockhopper the coolest of all. With it's bleach blond crested head the Rockhopper couldn't look more like a surfer without learning to drive a VW camper van. 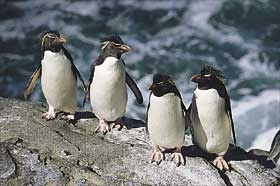 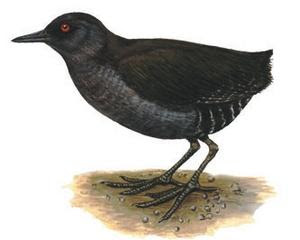 4. Kiwi - National symbol of New Zealand. Shy and nocturnal bird with five species that are all endangered to some degree. 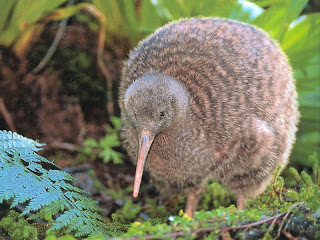 5. Galapagos Cormorant - The only flightless Cormorant in the world. Benefits from the isolation of the Galapagos Isles but remains an endangered species. 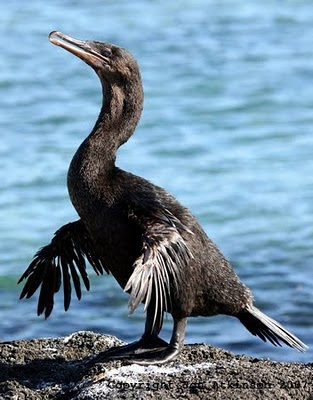