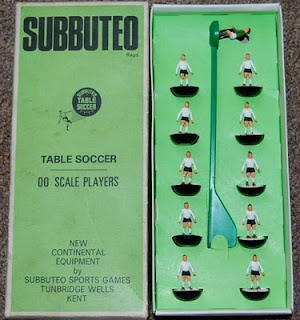 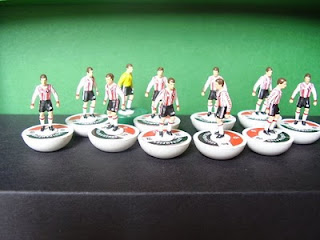 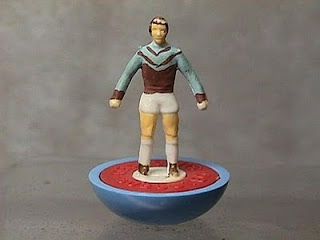 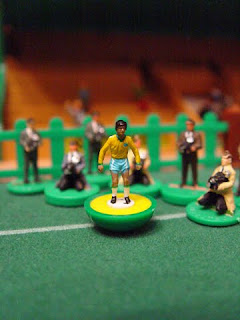 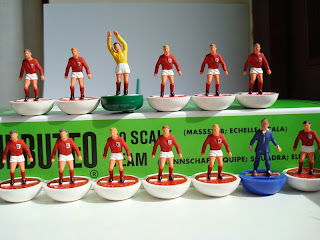 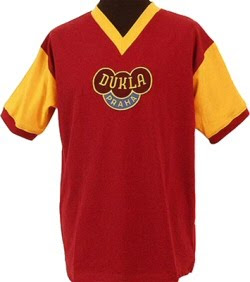 Just for good measure here's the song too.
Posted by Chopper at Friday, August 27, 2010

They used to do a catalogue of world teams at one point (assuming mid eighties) - I spent hours and hours looking at that. My favourite was the moment when they let you buy World Cup squads, 1986 probably, and you got a 22 man squd (perhaps 16?). Anyway, with this the old 'trodden on/bionic glue leg' left-back issue became a thing of the past, even if all games were France v Germany.

If I ever get rich there'll certainly be a subbuteo room in the mansion.

Yes, the catalogue was a thing of beauty. I did the same.