This one has been a work in progress for ages. The Pixies are my favourite band and only released five albums (one was an EP but I reckon it counts). Turned out this wasn't the quick and easy topic I thought it was going to be. It's funny how hard it is to write about the things you really love.

1. Surfer Rosa (1988) - The Pixies full length debut. Produced by hardcore legend Steve Albini with his typical sparse but energetic sound. Kicking of with the trademark Albini drum sound on Bone Machine it clatters through three more tracks before the pace lets up a little with the Kim Deal sung Gigantic and best known song Where Is My Mind?. Thirteen tracks in a little over half an hour and not a dud song amongst them. 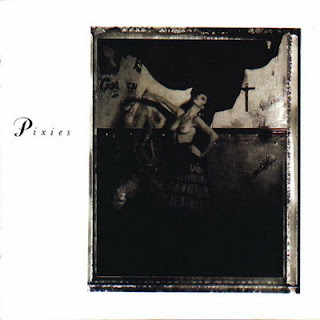 2. Doolittle (1989) - Their biggest selling album and a very close second. This has glossier production sheen partly a by-product of signing with Elektra in the US. Despite this Black Francis' writing is as sharply observed as ever. This is the band at their peak, retaining the energy from Surfer Rosa but adding greater depth to their sound. 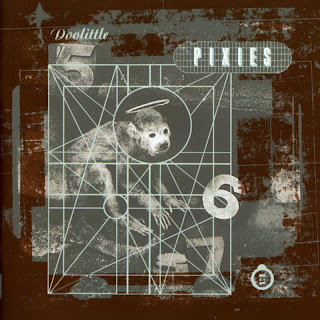 3. Come on Pilgrim (1987) - Not a full album but this twenty minute E.P. pretty much defined their sound. Despite being effectively taken from the cheaply produced "Purple Tape" demo Come On Pilgrim has warmer sounding production than Surfer Rosa. 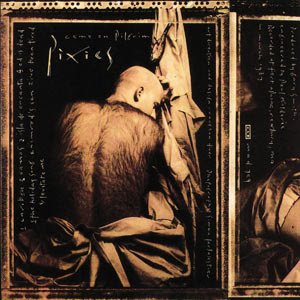 4. Bossanova (1990) - Following the success of Doolittle was always going to make this a difficult album. Whilst they might not achieve the peaks of previous releases there is a consistency of sound that maybe makes this more accessible to new listeners. I saw them at Reading soon after this was released and have great memories of seeing these songs performed live. 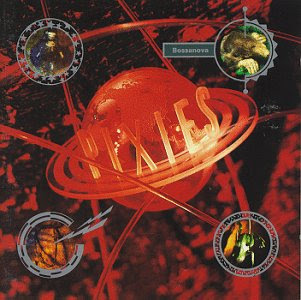 5. Trompe Le Monde (1991) - The final release and first signs that the band were no longer all pulling in the same direction. This is a forerunner of Frank's impending solo work and there is a distinct lack of Kim Deal influence. Despite this there are some gems to be found. The plinky plonk keyboard refrain of Alec Eiffel, the trademark sreaming vocal on U-Mass and the reworking of "Purple Tape" original Subbacultcha. Fool the world? Probably not. 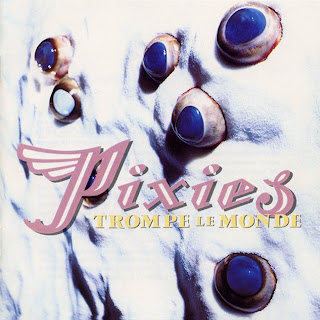