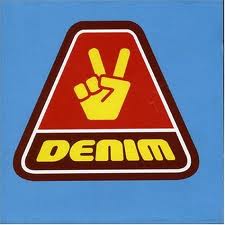 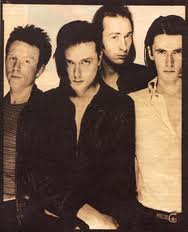 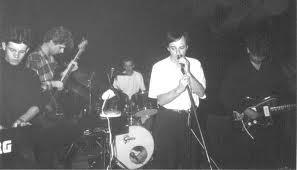 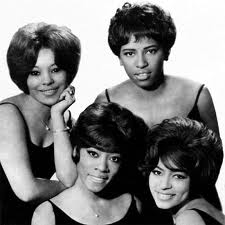 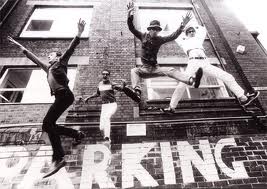 You forgot the Five Satins and the Orlons. Two rather good groups

Excellent, I don’t know either but will check them out.

The Orlons, who sang Don't Hang Up. Orlon is a polyester.