I might as well have another go at this despite my abject failure last year.

First a quick recap on how spectacularly badly I did before I move on to this year’s equally doomed ideas.

Lose Weight – Despite managing more exercise in general I suspect (I stopped weighing myself around September) that I actually put weight on during the year. This was partly due to my determination to not actually “diet” which may have worked better had it not been combined with my complete lack of will power.

Get Fitter – I made progress with my Achilles injury and by April was doing regular sport once more. I started running again, I cycled into work a few times, I even got back to playing football.

Jobs at home – Erm. No obvious effort here. Too easily distracted. I've actually done more DIY in the first 10 days of 2012 than I managed in the whole of 2011.

Play Guitar – I did not play a note other than a very brief strum whilst trying to help Ben learn to play the Ukulele.

Sleep/PC – Technically I achieved this though I replaced late nights on the PC with late nights on my Smart Phone or, more recently, falling asleep on the sofa in front of some TV programme I’d recorded on the TiVo.

OK so here we go again.

1. Play Guitar – This year I’m setting myself a proper challenge. I intend to be able to play at least 5 songs by the end of the year. When I say play I mean strum the chords. I won’t be trying anything fancy but aim to be good enough for someone to at least recognise the tune. I will also be blogging about my progress, if nothing else this will plug the gaps between top fives that I won’t be able to write because I’ll be LEARNING TO PLAY GUITAR!!! \m/ *Heavy Metal horns* \m/ 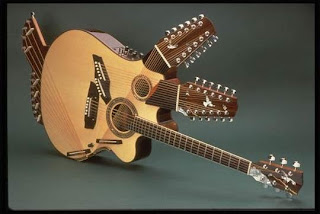 2. Decide what I want to be when I grow up – Probably at 43½ it’s time I sorted out a proper career. I have pretty much accepted that I’ll never play centre forward for Fulham or England, if resolution 1 goes well there’s an outside chance I could still become a major rock star and I’ve not completely given up on becoming a top selling author. However, I realise that I need to take the bull by the horns and start making a bit of effort with the latter half of my working life. Changes are afoot with my current employment and I’m going to have to deal with change whether I like it or not (I don’t like it in case you were in any doubt!). 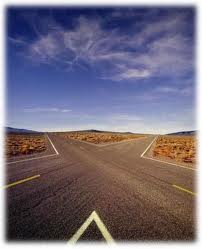 3. Finish the year no heavier than I start it – Lowering my sights a bit here. I’ve already started keeping track of what I eat and will hopefully continue my return to regular sport. I'm even considering an alcohol detox for a few months, though not quite yet *cough*. 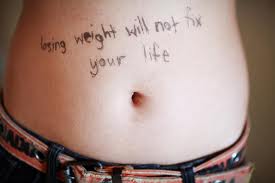 4. Get more done at weekends – I like my bed too much in the mornings, which means when I really don't HAVE to get up I generally don't. I also hate going to bed at night time and too often end up watching some rubbish TV at one in the morning instead of doing something I'd actually want to do. This year I intend to make an effort to make better use of the weekends by getting up earlier and making sure I go to bed at a sensible time. 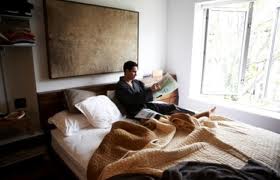 5. Find a cool hat – I mentioned this last year. I need a hat. I have a woolly hat for when it's cold or I'm going to Football but I'd like a hat to wear for normal use. Ideally something that would make me look suave and sophisticated like Cary Grant in a Forties movie. I realise this may well be impossible but I like hats and I've reached the point where a baseball cap makes me look far too much like David Brent. I was considering a Trilby but now they've gone and got all trendy I don't think that would work either. Suggestions on a postcard please. 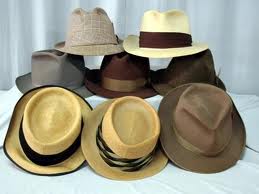 flat cap. or a hat with ears.

Yes flat caps... I currently have 19 and they are very sophisticated yet casual. Goorin Bros is a good starter brand. Nice post.

"if resolution 1 goes well there’s an outside chance I could still become a major rock star and I’ve not completely given up on becoming a top selling author."

Love this. Your blog is refreshing amongst the crap about knitting and cats.

Seems the popular vote is for a flat cap. I'm not convinced this will achieve the Cary Grant look I'm after but then, if I'm honest, that was doomed to failure by my complete lack of suaveness.

Thanks for the nice comments.

Wide brimmed fedora mate. I fully intend to get one soon from St James St. They cost about £100, but it's a proper Indiana Jones hat and you can't sneer at that!