The first week of lockdown and the reality of fighting the pandemic has really sunk in. There’s a feeling of camaraderie as neighbours come together to help each other out but it’s early days and we have at least two more weeks of restrictions in place and probably longer. The gigs might have stopped but there are still books & music to help us get through. 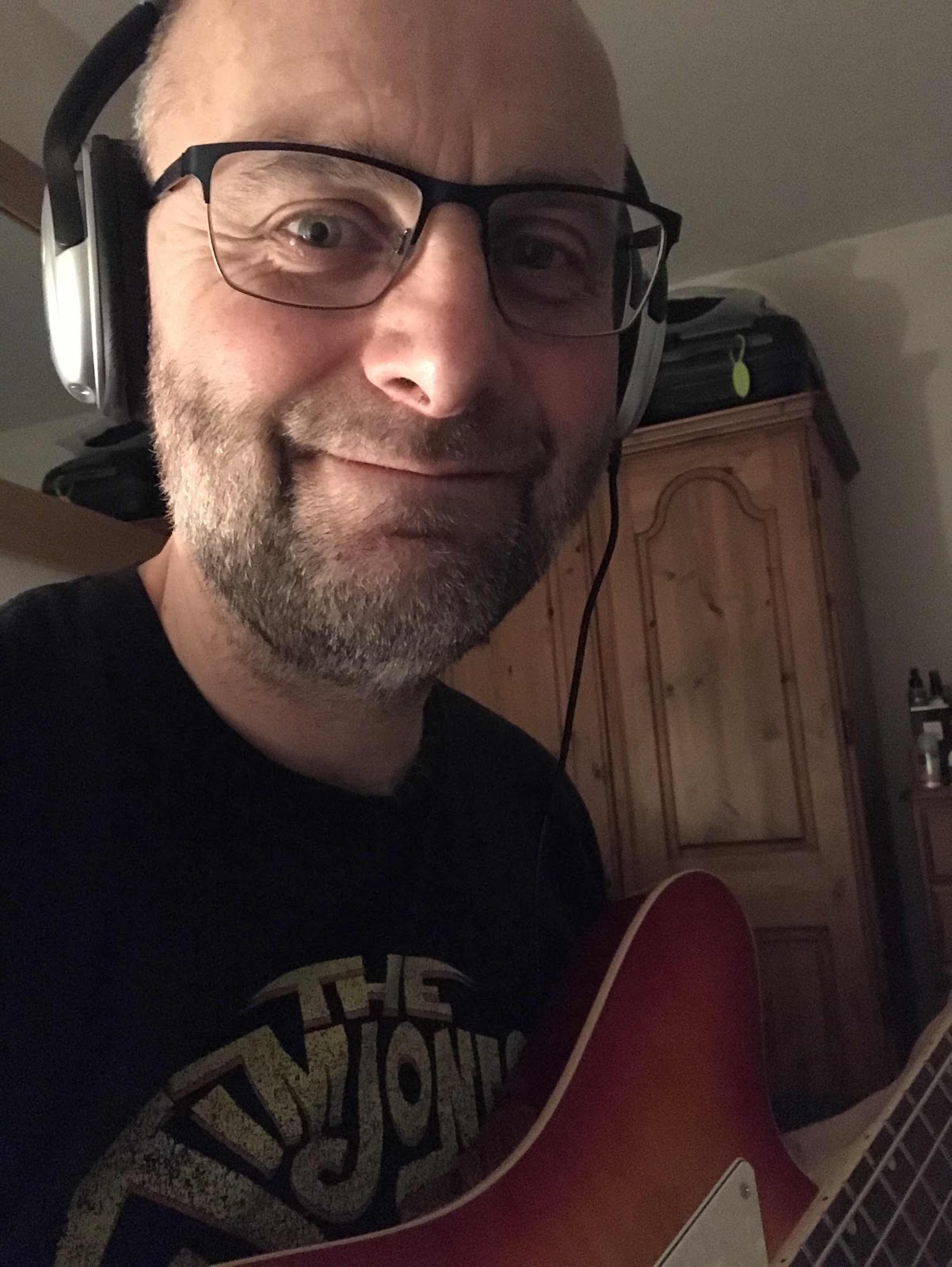 Do What I Want - Irma Vep

Really enjoying the latest U.S. Girls album thanks to my friend Toby recommending it. I’d listened to a previous release and struggled but I know pal Hawkwind Chris is a fan so when gigs start happening again I think Meghan Remy will be on my watch list. 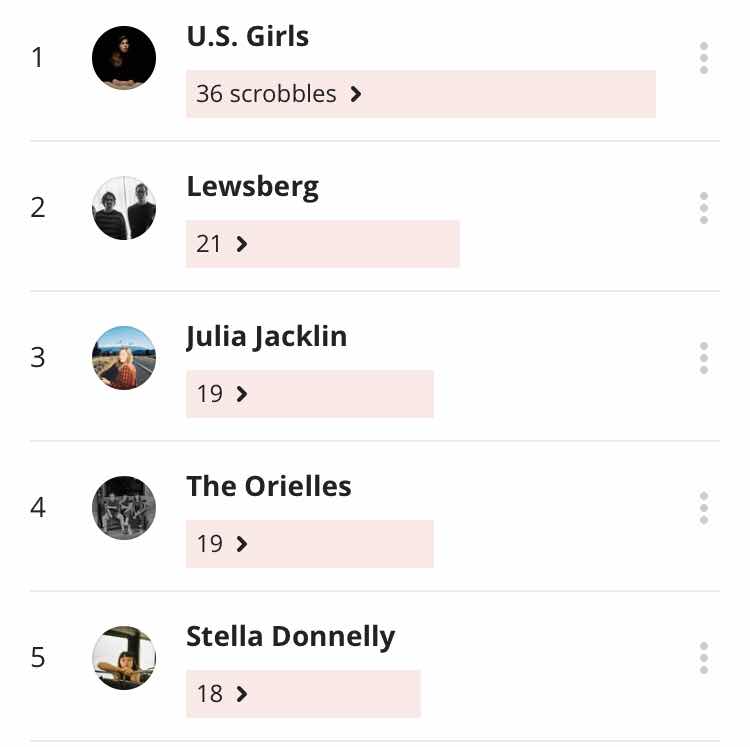 I’ve had to add a new section as I make more rapid progress with my reading resolution. Of course, that probably means I’ll slow down again but I’m almost back on track with my fairly low bar, one book a month, challenge. Hoping that this gets me back in the habit and I actually surpass that target.

The Only Harmless Great Thing - Brook Bolander: Another short book though this won a nebula award for best novella. Intriguing retelling of an imagined overlap between the tales of Topsy the elephant & the Radium Girls. I had to check Wikipedia beforehand to understand what those things were but that helped and the author does a great job at pulling the two stories together. 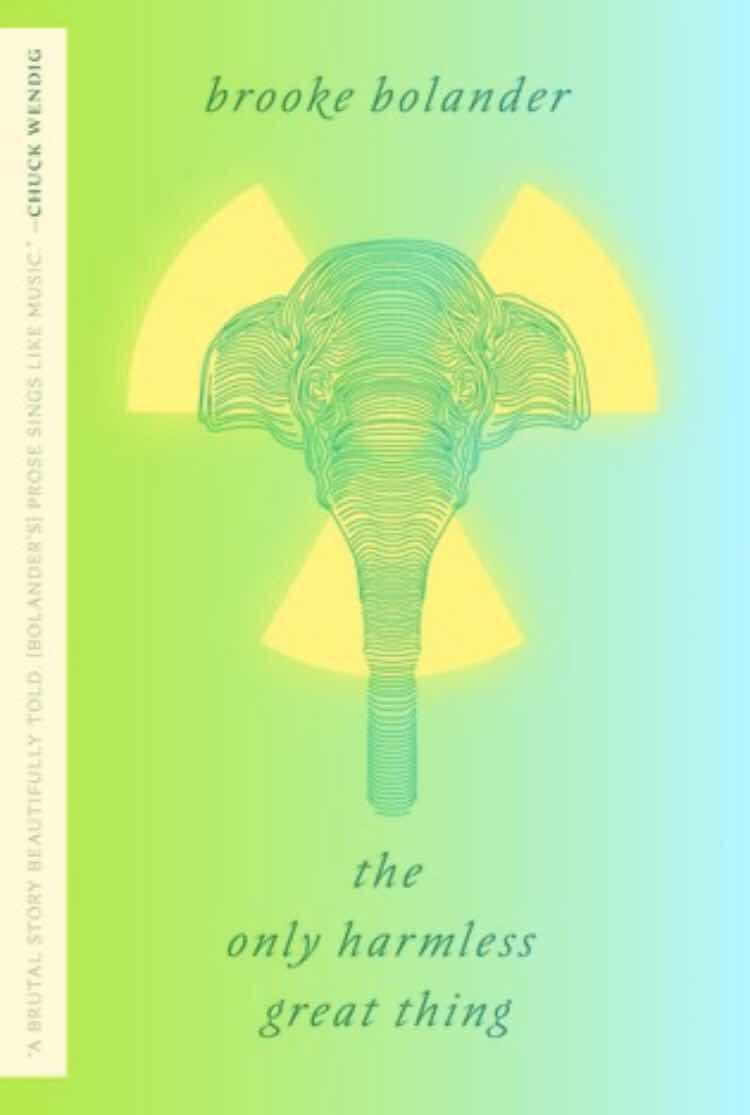 My youngest rarely spends any longer than necessary with us, so I was pleased to get him to watch the whole of Point Break with me. He loves Hot Fuzz and I’ve been trying to get him to watch Kathryn Bigelow’s surfer cop thriller for a while now, and, as expected, he really enjoyed it. We’re going to do Bad Boys next.

I’ve been doing daily top 5s on Twitter as a distraction from lockdown. Had considered changing my Twitter @ name as I rarely do top 5s anymore but this has reinvigorated my love of thinking up topics & seeing what other people choose.

I also did an A to Z of bands I’ve seen live on Facebook (nabbed from someone else originally) and realised I’ve not seen a band beginning with Z which makes me think I’m going to end up seeing ZZ Top the next chance I get.

H - Half Man Half Biscuit