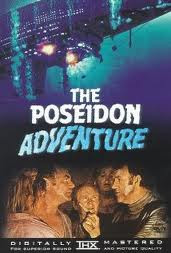 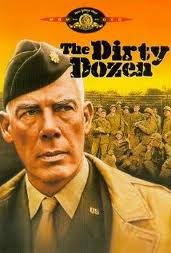 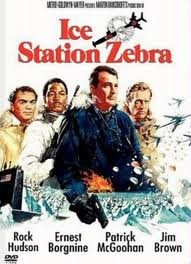 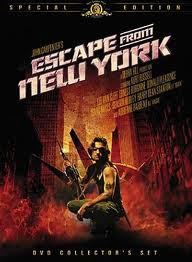 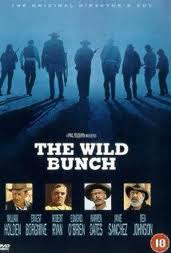 I was determined to try and shoehorn in a mention of Disney's post Star Wars turkey "The Black Hole" (Dir: Gary Nelson - 1979) a film I loved mainly due to the little flying robots who prove to be the heroes. Ernest played journalist Harry Booth who, if memory serves, eventually realises what's going on but dies an unfortunate death. It's a film I'll always love cannot honestly claim it's better than any of the five that made the list.
Posted by Chopper at Friday, July 13, 2012

Dave, How can you even think to miss him out as Ragnar in "The Vikings"
Steve T

Wow Steve - I've not even heard of that film but just checked it out on imdb and added it to my list of must see movies.

Saw The Black Hole at the cinema as a kid, probably my first Borgnine film. Absolutely loved it and would love to see it again. Great robot baddie and those creepy automatons that turn out to be the crew. Of course, I've also got fond memories of seeing Condorman at the cinema, so it could be right old crock.

Whilst not a film, also think there should be an honorable nod to Airwolf. I think I began to expect seeing him turn up in anything after that - which he often did.

And what's this tosh about never having seen or even heard of The Vikings?

Totally agree about Airwolf, I meant to mention it but forgot.

I've always loved the Black Hole (though you know my track record about recommending films!) but remember a school pal who came with us that day slating it on the way out the cinema. I figure if an 11 year old didn't rate it back then it probably hasn't stood the test of time particularly well.

Genuinely no clue about The Vikings, this is just another example of my generally poor background in film.

By the way - I DID see all the Sinbad movies and the Journey to the centre of the Earth type stuff so bit puzzling I missed out on The Vikings, unless BBC didn't show it?