I realise I'm some 4 years behind everyone else but I've just finished the final instalment in the Harry Potter series. That's seven books. It got to be a bit of a struggle as the page count increased and my enthusiasm diminished but I was always going to get to the end eventually. Like I said seven books, two more than five. Well that right there is a gift horse that I'm not going to look in the mouth.

They've sold in huge quantities and turned J.K. Rowling into a very rich lady. It's been nigh on impossible to take a tube journey for the past 10 years without seeing someone reading one. They've been massively popular amongst children and adults. That level of success inevitably leads to some backlash. None of the series would be on a list of my favourite reads but they have been an enjoyable diversion and anything that encourages kids to read has to be a good thing.

1. Harry Potter & The Prisoner Of Azkaban (1999) - Third book in the series and the one where it really took off for me. Now comfortable with the main characters we were introduced to Sirius & Lupin and the action really began to kick in. 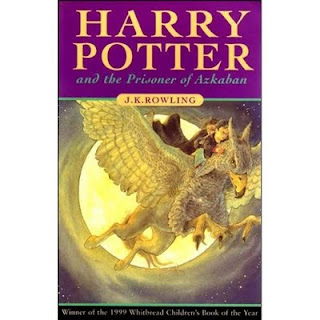 2. Harry Potter & The Deathly Hallows (2007) - Took me a while to get round to this. I wanted to know what happened but couldn't quite muster the enthusiasm to read this over any of the other books in my reading pile. The hype surrounding the film finally kicked me into life, if only to avoid the spoilers, and I'm glad it did. A very satisfying conclusion that answered all our questions and avoided being too trite. 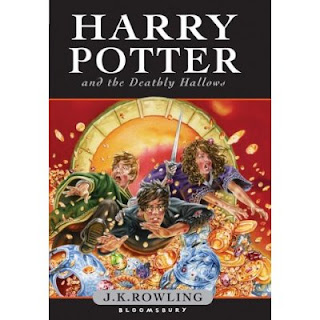 3. Harry Potter & The Philosopher's Stone (1997) - The first book was a joy. Short and easy to complete, introduced the characters, rules and themes and managed a neatly plotted challenge too. 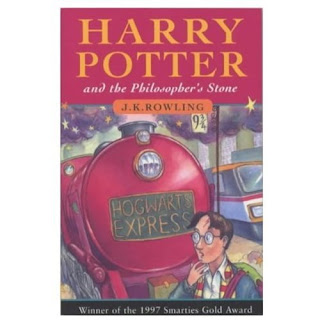 4. Harry Potter & The Goblet Of Fire (2001) - A bit of a monster and the first story to enter darker territory. A sign that J.K. was getting caught up with the story and able to explore more mature themes as her core audience grew up. 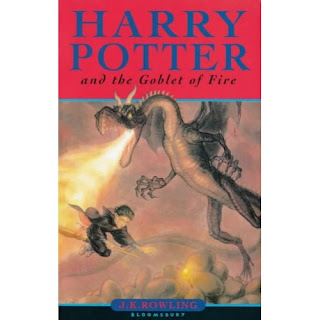 5. Harry Potter & The Order Of The Phoenix (2003) - A little overlong perhaps but it had a lighter touch than the books either side of it (Goblet of Fire & The Half-Blood Prince). 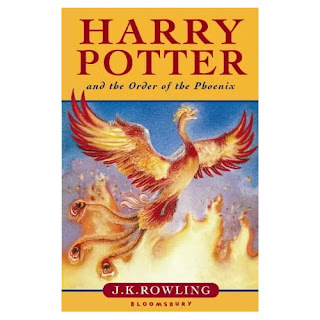